Five of WTA’s Top 10 not signed up for Cincinnati

The deadline for the Western and Southern Open has passed without the registration of five of the WTA’s Top 10 players, including defending US Open champion Bianca Andreescu. 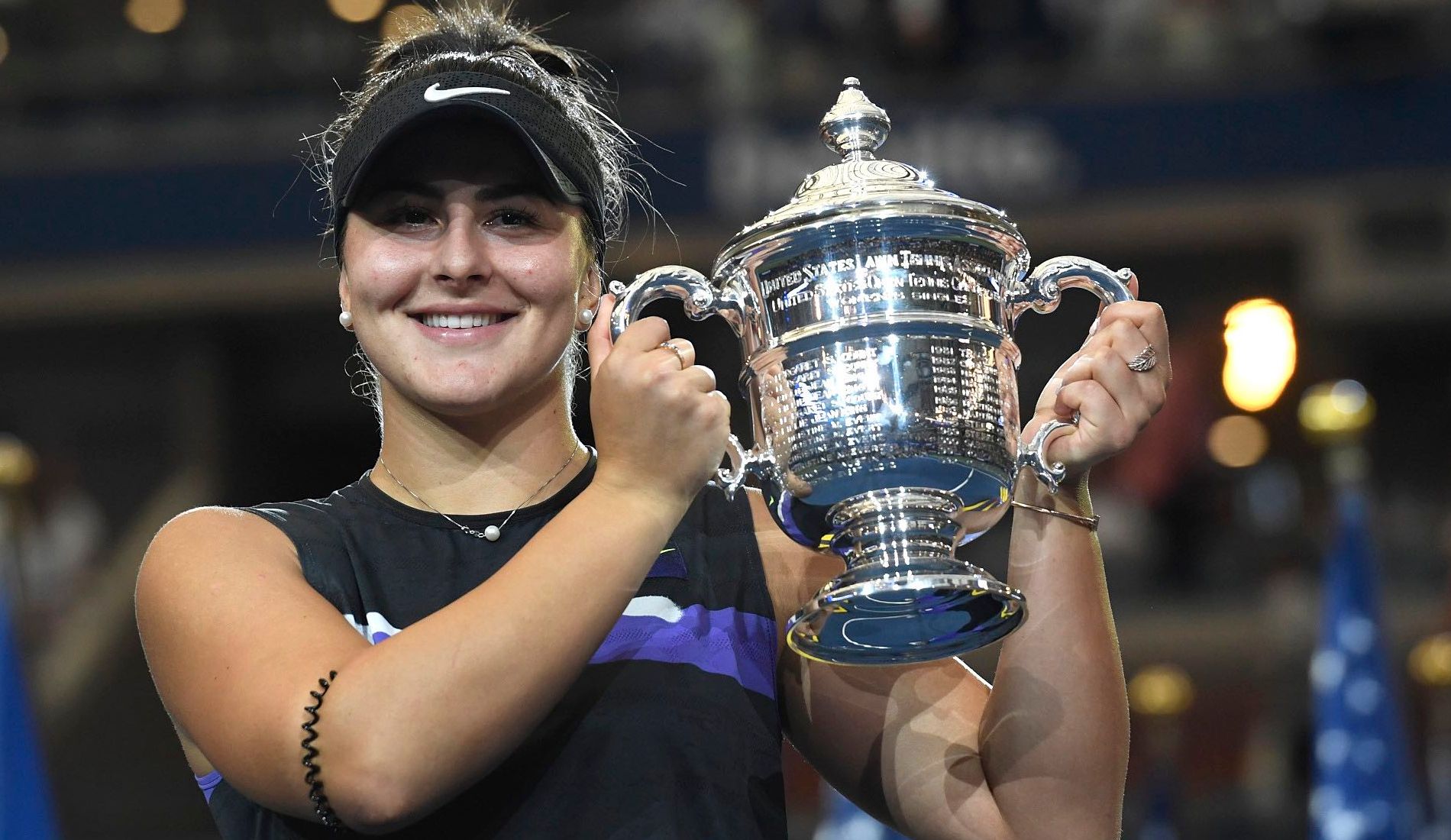 The deadline for player entry into the Western and Southern Open has come and gone, and a few blockbuster names are missing from the list.

Five of the WTA’s Top 10 players are not on the list. World No 1 Ashleigh Barty and World No 2 Simona Halep aren’t on the list, while Bianca Andreescu, Naomi Osaka and Elina Svitolina are missing as well.

Our @WTA player field is HERE!

Five past champions are among the stars we’ll see in action at the 2020 #WesternandSouthernOpen: https://t.co/cs4870Bpwg pic.twitter.com/dSN5XlxRn6

World No 21 Angelique Kerber – a three-time major champion and and the titlist in New York in 2016 – is also missing from the entry list.

Barty, Halep and Svitolina have all made their trepidations about travelling and playing in New York clear, so their absence from the player list does not come as a shock, nor would it be surprising if each elected to skip the US Open.

Andreescu has not played since injuring her knee at the WTA Finals in Shenzhen last October. If the Canadian does not play the open it would mark the sixth time that a women’s singles champion did not return to defend her title in New York since 2000. 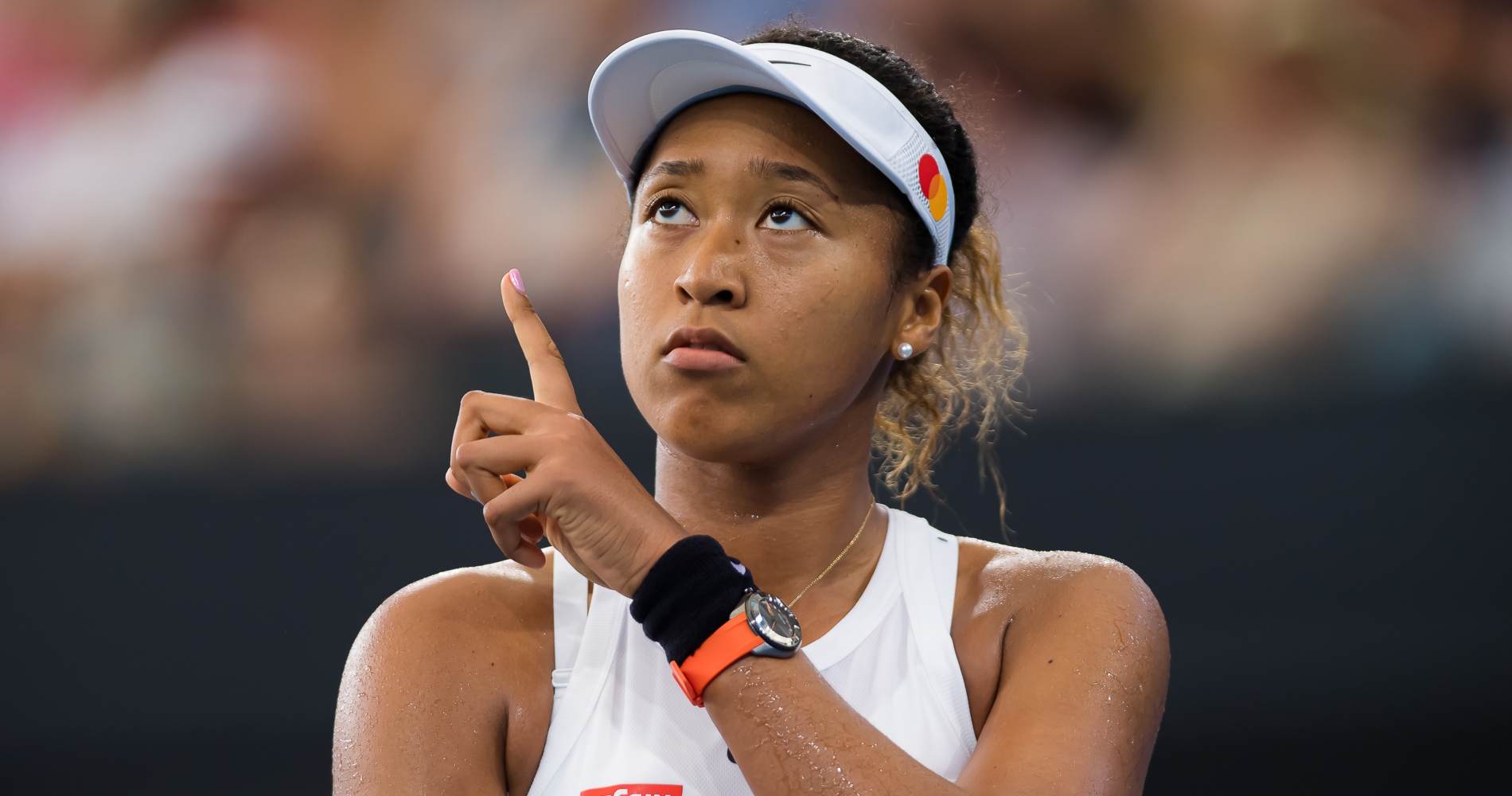 Osaka, the 2018 US Open champion, lost in the third round at the Australian Open to Coco Gauff in January and owns a 5-3 record on the season. She’s believed to be in good health, and posted videos of herself training over the weekend.

Wow thanks guys all the spots filled up! If you weren’t able to get a spot you can still follow along on the Livestream on Tuesday @airbnb #olympianexperiences Me and @yutakanakamura_ will see you there! ❤️

On the men’s side, Fabio Fognini, Gael Monfils, Gael Monfils and Jo-Wilfried Tsonga are not on the Cincinnati entry list. Of course, things can change with late withdrawals and other circumstances.

Nevertheless the Western and Southern Open’s deadline is an important indicator of players’ interest in the US Open; they will likely opt for warmup matches at Cincinnati if they intend to come to New York.

The deadline for player entry at the US Open is next Monday, August 3rd.