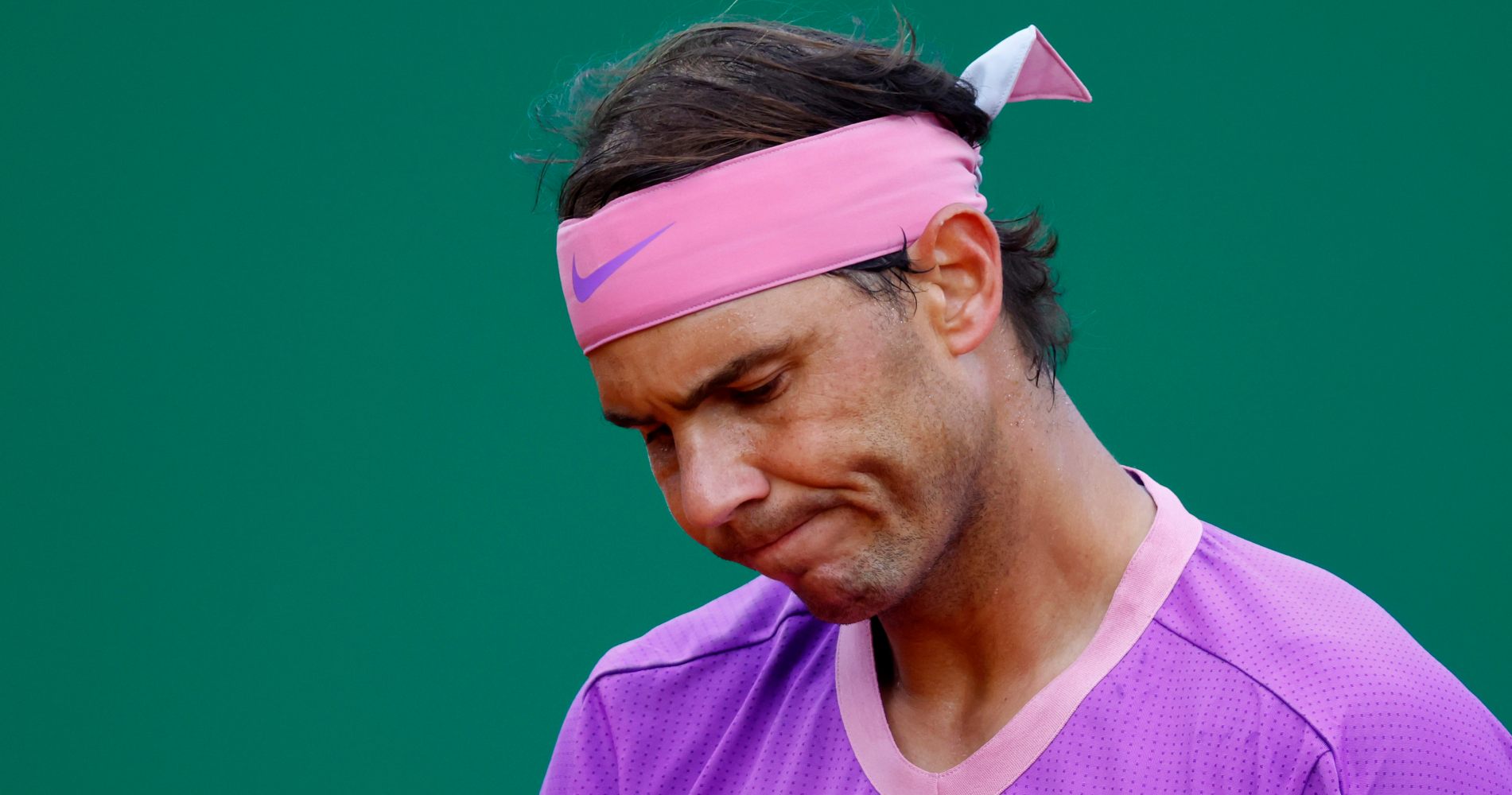 One day after the world No 1 was beaten by Britain’s Dan Evans, the Spaniard followed him out of the tournament as he was ousted 6-2, 4-6, 6-2 by Russia’s Andrey Rublev in the quarter-finals of the Monte Carlo Masters.

In a match played in heavy, early evening conditions, world No 3 Nadal looked like he might have turned things around when he came from 4-2 down to win the second set but world No 8 Rublev regrouped and pulled away in the third to end the Spaniard’s hopes of winning in Monte Carlo for a record 12th time.

“The conditions are not easy, it’s quite cold. I’m still in shock. It must be so hard being in Rafa’s situation, best player ever on clay, so much pressure. It’s easy for me to play but he’s a legend.” 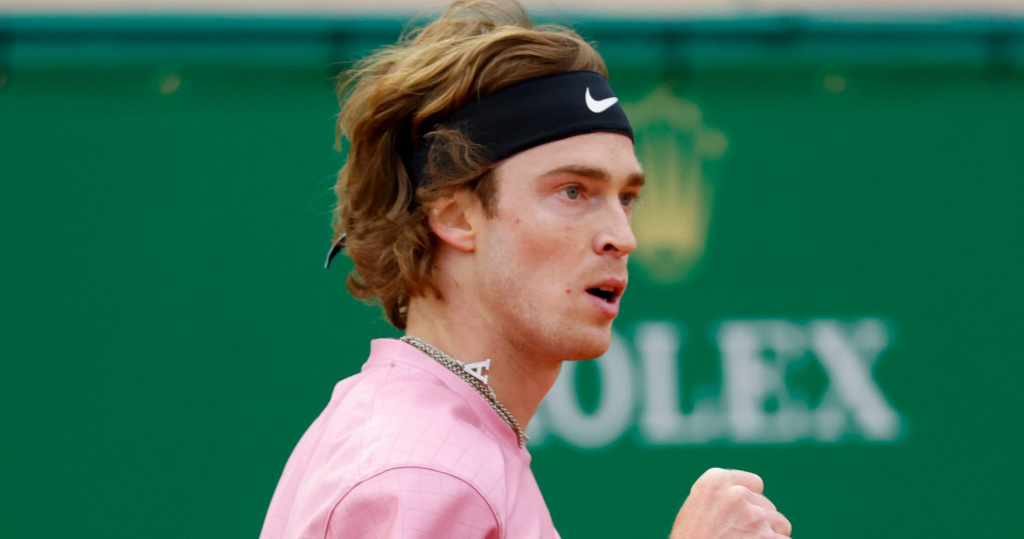 Rublev began boldly, breaking Nadal immediately as the Spaniard struggled for rhythm, especially on serve, with double-faults proving costly. Nadal broke back for 2-2 but the Russian then put together four straight games to take the second set.

Nadal, looking rusty in his first tournament since the Australian Open, was more demonstrative than usual, face-palming at some of his biggest errors while Rublev moved ahead 3-1. The Russian had break points to go up 4-1 but Nadal began to hang in, as he always does.

At 4-2 down, Nadal saved a break point to stay in touch and at 4-3, having forced a break point, he guessed right when Rublev had a sitter of a forehand at the net, rifling a forehand down the line to break back for 4-4.

Two games later, Nadal was level as he won the second set and at that stage it seemed he would go on for victory but Rublev had other ideas.

The first three games of the decider went against serve but Rublev held for 3-1 and then forged ahead, extending his lead to 5-2 before holding serve brilliantly, falling to his knees in delight at the biggest win of his life on clay.