Diego Schwartzman kicked off his Cordoba campaign with a straight-set victory over Marco Cecchinato, his first clay-court match since reaching the French Open semi-finals. 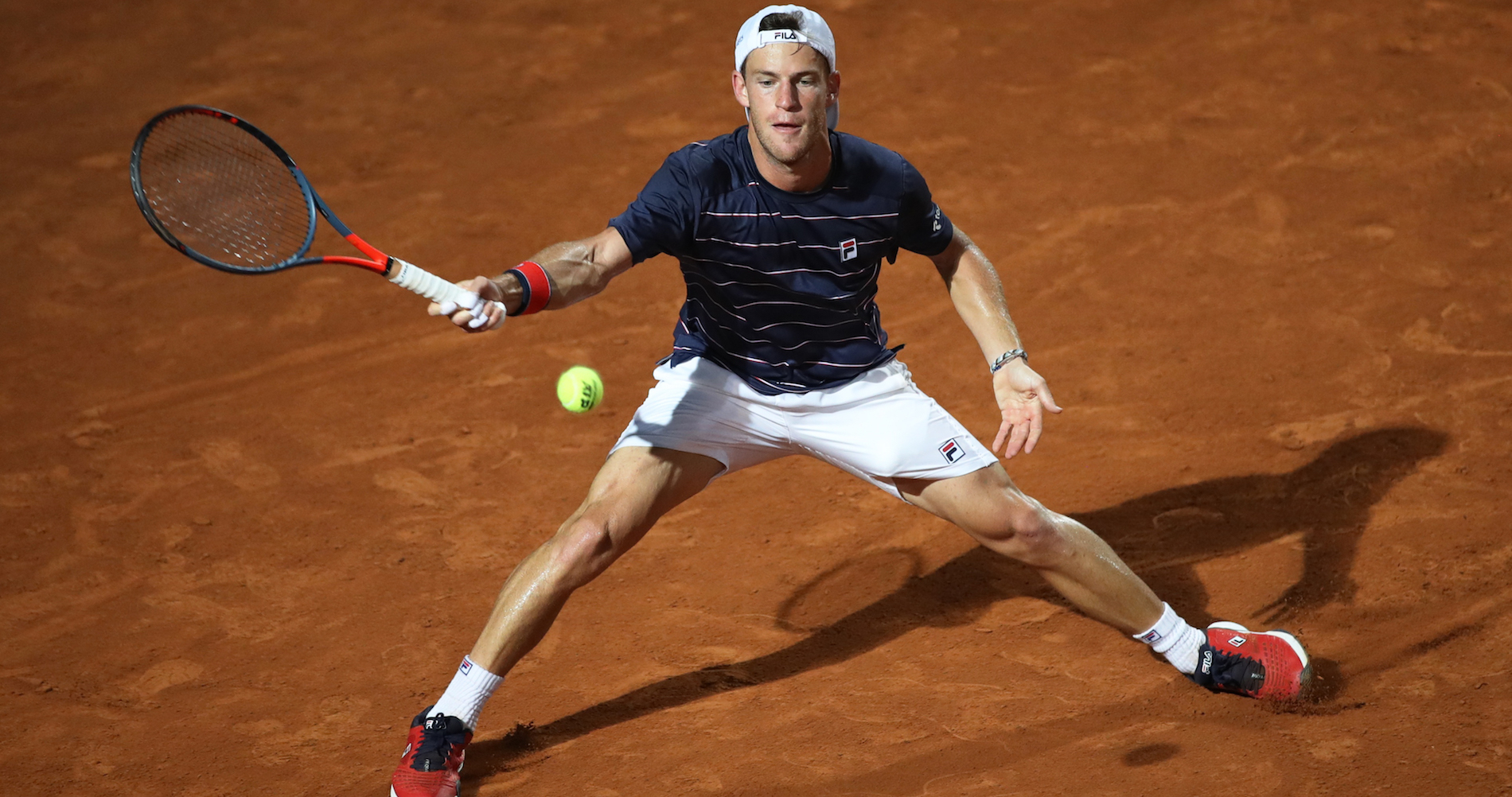 In a match-up between fellow Argentines and former French Open semi-finalists, Diego Schwartzman had no trouble against Marco Cecchinato in round two of the Cordoba Open on Thursday. Schwartzman cruised 6-2, 6-2, booking a quarter-final spot after just one hour and seven minutes.

The top seed at home in Argentina broke serve a whopping five times in eight return games. Although Schwartzman finished with more double-faults (four) than aces (three) and put in only 57 percent of his first deliveries, he was broken only once. Thus the world No 9 controlled the match from start to finish.

Right at home on clay

Schwartzman had to wait a few more weeks than usual for the Golden Swing in 2021. After all, this stretch of clay-court tournaments in South American and Central America generally begins at the start of February, but the Australian Open delay forced a three-week postponement to the clay-court swing, as well.

It looks like it will be worth the wait for the 28-year-old. 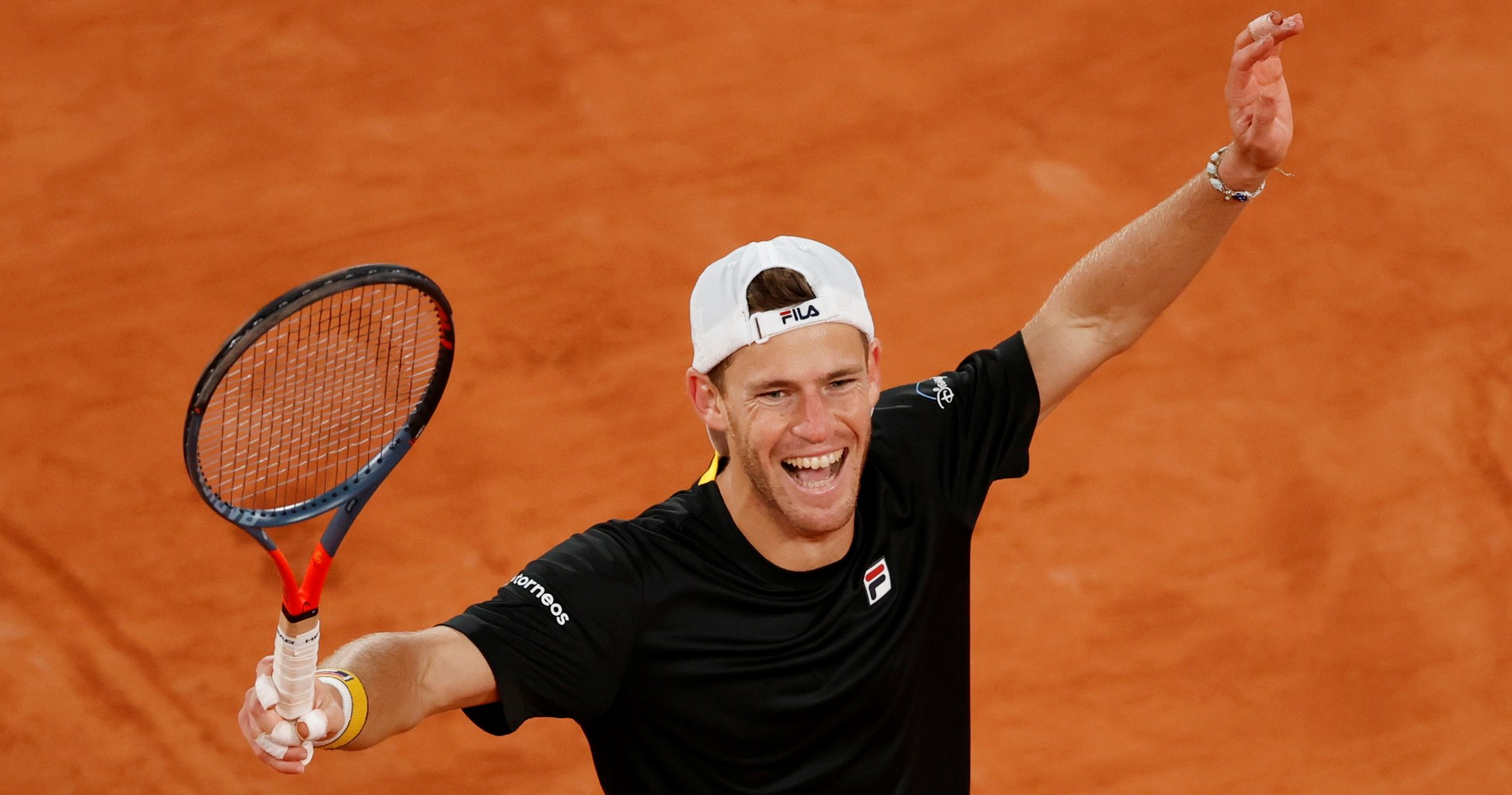 Schwartzman may not be a clay-court specialist (he has enjoyed plenty of success on hard courts, as well), but the red stuff has been extremely kind to him over the past few years. He captured the Rio de Janeiro title in 2018, finished runner-up in Buenos Aires in 2019, did the same last year in Cordoba, made a run to the Rome Masters final this past fall, and then reached the semi-finals at Roland-Garros (lost to eventual champion Rafael Nadal, whom he upset in Rome).

The recent Nitto ATP Finals debutant is through to the Cordoba quarter-finals for the third time in as many appearances. Cecchinato, who was a French Open semi-finalist in 2018, will begin preparation for next week’s Argentina Open in Buenos Aires.

Earlier in the day, former world No 3 David Nalbandian made his coaching debut with up-and-coming Croat Miomir Kecmanovic. It was Argentina vs. Argentine in a way, as Nalbandian is an Argentine legend and Kecmanovic was going up against 19-year-old Argentine Juan Manuel Cerundolo.

Kecmanovic and Nalbandian will have plenty of time on the practice court the rest of the week, because the third seed lost to Cerundolo 6-7(3), 7-5, 6-2 in two hours and 19 minutes.

Their partnership was announced earlier this week on Instagram.