A year after the US Open was played behind closed doors, the tournament is the first major tennis event to announce that fans will be back at 100% capacity this year 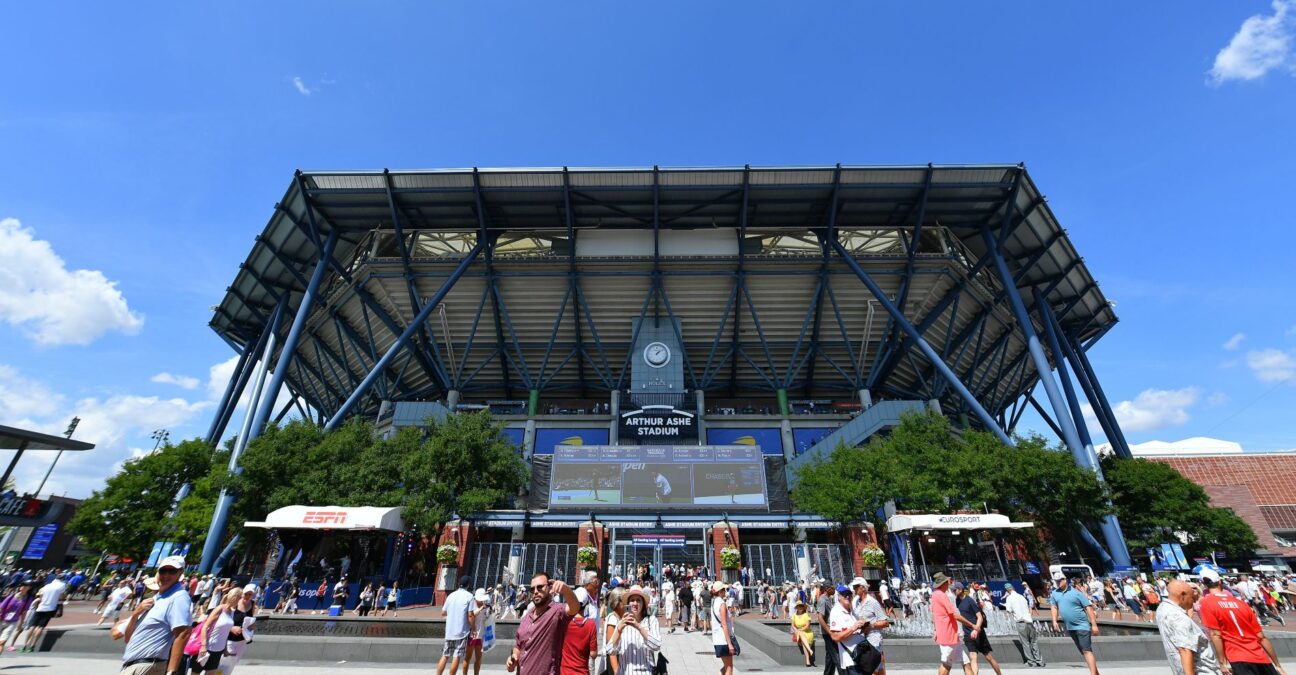 Close on the heels of Wimbledon announcing that the 2021 edition of The Championships will see 50% of the fans in the stands and a full capacity finals weekend, the United States Tennis Association (USTA) has announced that the 2021 US Open will welcome fans at 100% capacity for the fortnight.

Last year, the US Open was the first major tennis tournament to be held after the tennis tour shutdown after the pandemic hit in March 2020. The tournament was played behind closed doors as Dominic Thiem and Naomi Osaka won the men’s and women’s singles titles to the cheers of only their support teams. 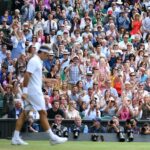 Tickets for the 2021 US Open will go on sale to the general public on Thursday, July 15, according to the US Open website.

“We are extremely excited to be able to welcome our incredible fans back to the US Open this year,” said Mike Dowse, USTA CEO. “While we were proud that we were able to hold the event in 2020, we missed having our fans on-site, because we know that they are a large part of what makes the US Open experience unlike any other. Indeed, the challenges presented by the pandemic were tough on us all, but our sport came together like never before and tackled each challenge head on. Interest in tennis has accelerated, with four million new and returning players taking to the court last year. Our sport surged in the toughest of times, and this year’s US Open promises to be an unforgettable celebration of the game, those who play it, and those who revel in it.”

The US Open is the final Grand Slam event on the tennis calendar and is held at the USTA Billie Jean King National Tennis Center in New York every year. The 2021 edition runs begins on August 30, 2021 with the women’s final scheduled for September 11 and the men’s final for September 12.