One year after being cancelled due to the pandemic, the All England Club is set to host the 2021 Wimbledon Championships with crowds of 50%, leading up to a full capacity on the finals weekend 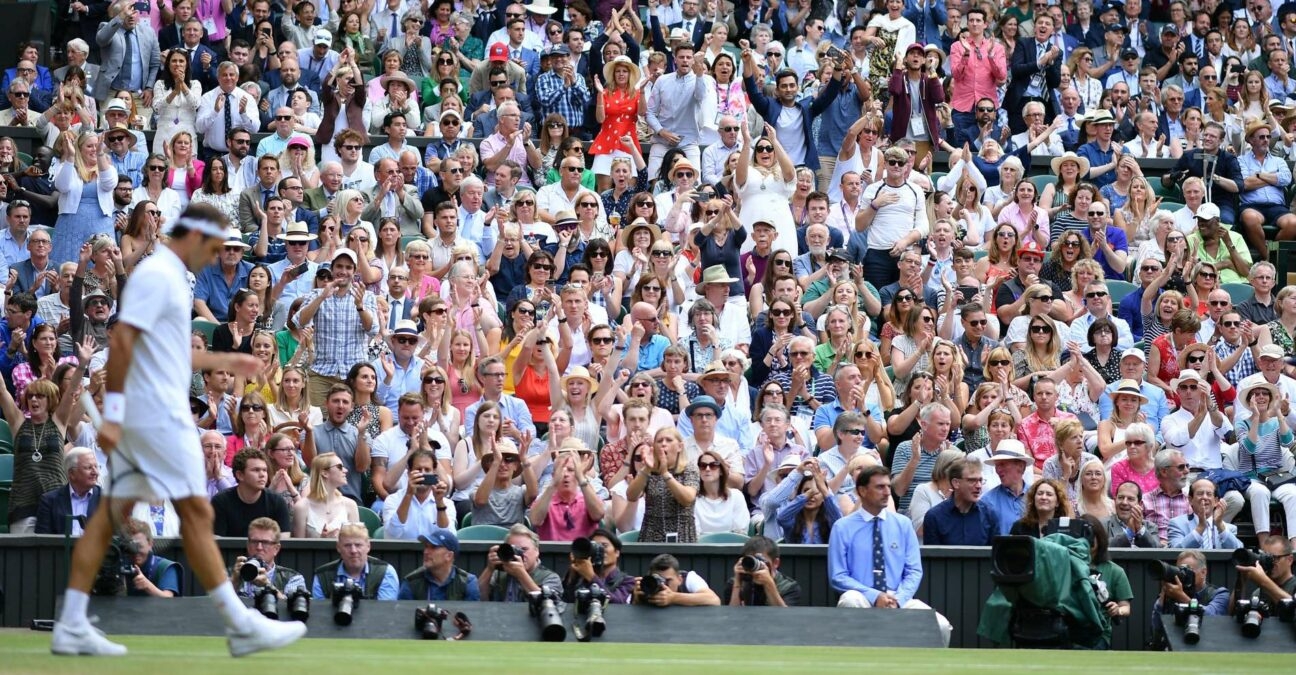 Wimbledon, the world’s oldest and most prestigious tennis tournament, will not be played behind closed door this year. Cancelled in 2020 for the first time since World War II due to the Covid-19 pandemic, Wimbledon is back in 2021,and with fans.

In a statement issued on Monday, the All England Club revealed that the tournament would accommodate 50% of its maximum capacity, in agreement with the local government authorities. Wimbledon will be part of a series of test events of a government programme, that will even see the finals being played in front of a full-capacity stadium.

“We are pleased to have worked closely with the government, public health agencies and our local authority in Merton, to confirm that, as part of this next phase of pilot events, the 2021 edition will start on Monday, June 28 with a capacity of 50% in the enclosure, reaching a full capacity of 15,000 spectators on Centre Court for the weekend of the finals”

For the men’s and women’s singles final as well as the doubles matches, 15,000 spectators will be present on the Centre Court for the last two days of the competitions. Tournament organizers said it would give more details about the terms & conditions to the public on Wednesday in a separate statement.

Wimbledon will see the return of defending champions Novak Djokovic and Simona Halep this year. Djokovic won the incredible men’s final over Roger Federer after saving two matchpoints in the fifth set, before finally winning 13-12 in the deciding set tie-break to claim his fifth title at the All England Club. The Serb has won the first two Grand Slam singles titles of the season and remains on track to win the calendar year Grand Slam. 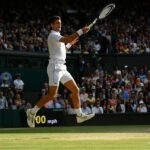