Home » News » Are the courts at Flushing Meadows faster than ever? The puzzle impossible to solve

Are the courts at Flushing Meadows faster than ever? The puzzle impossible to solve 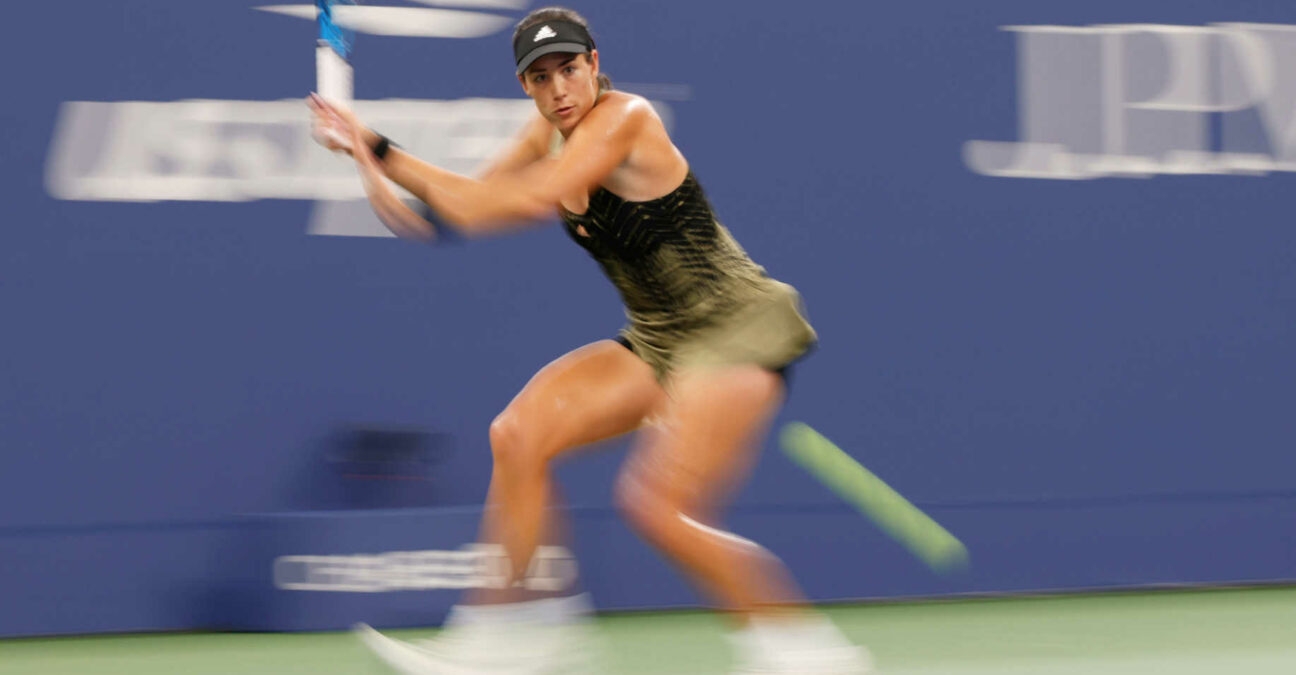 If you’ve watched or listened to any broadcast of the US Open over the first four days of competition, you will doubtless have heard talk of how fast the courts at Flushing Meadows are this year. Former world No 1 Jim Courier, working for Amazon Prime described them on Thursday as “icy”.

Some of the players have also got in on the act, with Casper Ruud, beaten in round two on Wednesday, saying he’s never played on a faster court in his life.

In an answer to a question from Tennis Majors, however, the US Open said the courts are exactly the same speed as they were in 2019 and 2020. Organisers say they are a little faster than they were in 2018, a year when US Open officials admitted they had been slowed down because of feedback from players that they had become too fast.

43 tiebreaks in the first round on the men’s side

There is often talk about the speed of the courts at the two hardcourt Grand Slams; the Australian Open and US Opens. Invariably, the players say that the outside courts play faster than the main show courts.

There may be some truth to that, especially in the first week of a slam. The speed of a hard court tends to be faster when it’s played on more, so it stands to reason that the outside courts will be playing faster than the show courts, simply because they’re played on more. And then there are the balls, which can vary.

As we have seen over the years, players are not always the best judge of court speed and even this year, many of the players have not quite been as effusive as the broadcasters, at least when it comes to Arthur Ashe and Louis Armstrong, the two main courts.

However, the fact that there were 43 tiebreaks in the first round on the men’s side, where big serves have that bit more traction, suggests that even if they’ve not been sped up, they’re still quick.

“I always find them fast,” Garbine Muguruza said this week. “Certain courts are even faster. I always feel US Open is a fast court. I don’t feel this year it’s incredibly faster than last year, for example, but it really depends on which court you play. That’s the tricky part, that you don’t know how the court is going to be unless you have practiced before there.

“In my previous experience, I know that Court 17 is always a fast court, faster than any court in here. Arthur Ashe seems faster than Louis Armstrong too.”

More the courts are used, more they speed up

Italy’s Matteo Berrettini described the courts as “very fast” but Daniil Medvedev, the runner-up in 2019 and the No 2 seed this year, said the practice courts were the fastest of all.

“It’s tough to say when I played both of my matches on center court, and centre court, especially in a Grand Slam, because it’s that huge, is different. It’s normal. The surface they are going to put is the same; just the conditions are going to be different. So centre court is always slower.

“I practiced on the practice courts and they are super fast. It’s like many, many times you take the ball late. Centre is a bit slower conditions, not the surface itself but it’s pretty fast. The serve goes fast, it slides in the court.”

I remember playing first Australian Opens, you play on the outside courts, almost feels two times faster than grass courts in Wimbledon.

Almost every year, Australian Open tournament director Craig Tiley is asked about the speed of the surface at Melbourne Park and every time, he says the same thing: the courts are laid at the same time, it’s just a question of how much tennis they’ve had on them. “They usually speed up as the tournament goes on,” he says.

Medvedev said Australia can feel faster than any of the four slams.

“Australia is pretty fast as a surface, especially I remember playing first Australian Opens, you play on the outside courts, almost feels two times faster than grass courts in Wimbledon,” he said. “But then you play on Rod Laver Arena and you actually have a lot of rallies. It’s tough to get the ball past your opponent and stuff like this.”

There is always someone who thinks the opposite, though. Step forward Aryna Sabalenka.

Whatever the truth of it, it has been nice to see a variety of styles on show in the first four days, from the baseliners to serve and volleyers and net-rushers, like the American Maxime Cressy, who ousted two-time semi-finalist Pablo Carreno Busta in round one.

Medvedev said having different surfaces was a good thing.

“I like that we have different hard courts on tour, because some tournaments it’s really, really slow,” he said. “Some tournaments, as here, is quite fast. I think, yeah, it’s good for everybody, I would say.”