Home » News » Bianca Andreescu: “I did the best I could”

Bianca Andreescu: “I did the best I could”

The Canadian says she’s looking forward to the remainder of the year, including Indian Wells 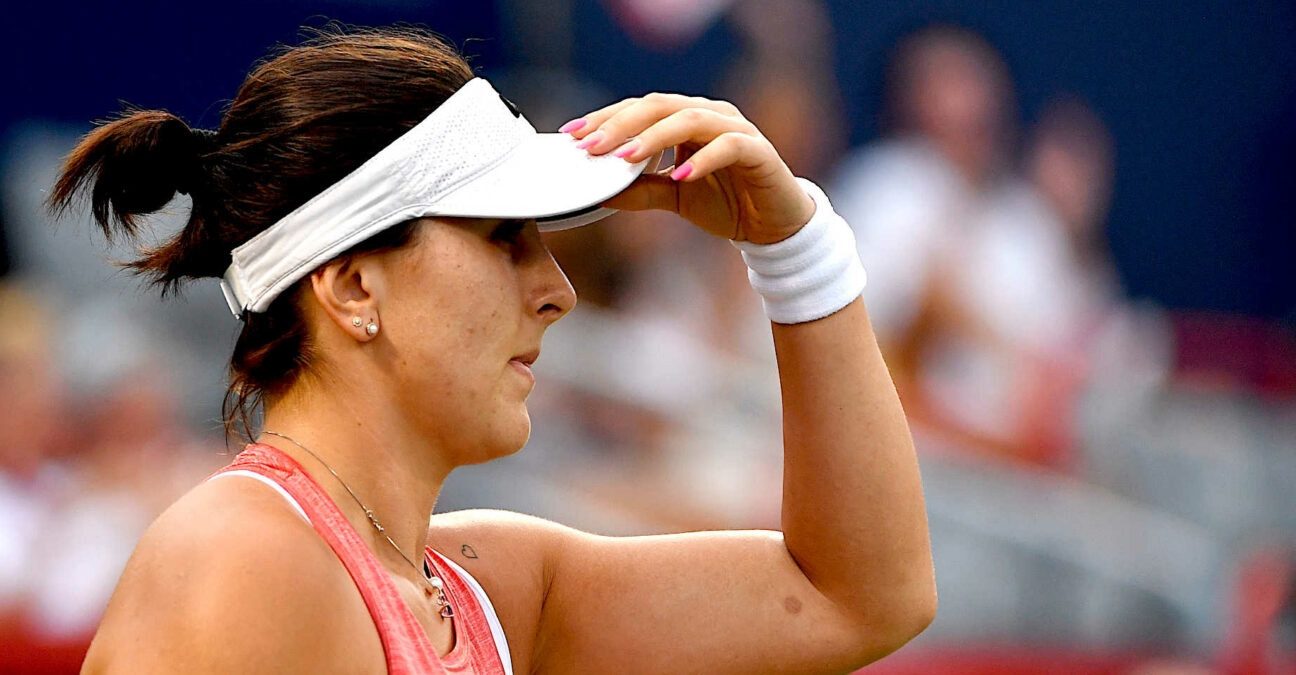 Aug 10, 2021; Montreal, Quebec, Canada; Bianca Andreescu of Canada reacts after losing a point against Harriet Dart of Great Britain (not pictured) during second round play at Stade IGA.

The 21-year-old was struggling physically by the time the match, which finished at 2.13am, was over but was proud of her efforts in reaching the fourth round, having missed all of 2020 through injury.

“I was expecting (it to be physical) and I went out there with the right mindset, I think, and I did the best that I could.” she said, in quotes released by the WTA.

“I wish I could have finished it in two sets, because I had my opportunities, but tennis is just like that sometimes. I take everything from this tournament and I just look at it, like, ‘Wow, I really fought through that. That was crazy.’ I was cramping from the start of the third set, and I just kept fighting, and for me that’s all that matters. I did my best.”

Andreescu’s injury issues are well documented and she had her thigh heavily bandaged against Sakkari.

“I slid a couple of times and I fell on my groin a little bit.” she said. “I hope it’s nothing too serious. But that affected me a little bit. I try not to think about it, but it’s hard sometimes. I just need to take some days off and hopefully it’ll be good.”

But the Canadian was optimistic that she’ll be back on court before long and is looking ahead to the remainder of the year, including Indian Wells, which has been rescheduled to October.

“For sure, I’m looking forward to that. I’ll probably play Chicago before that. I think it’s like, back to back, Chicago and Indian Wells,” she said.