British teenager Raducanu romps into fourth round at US Open 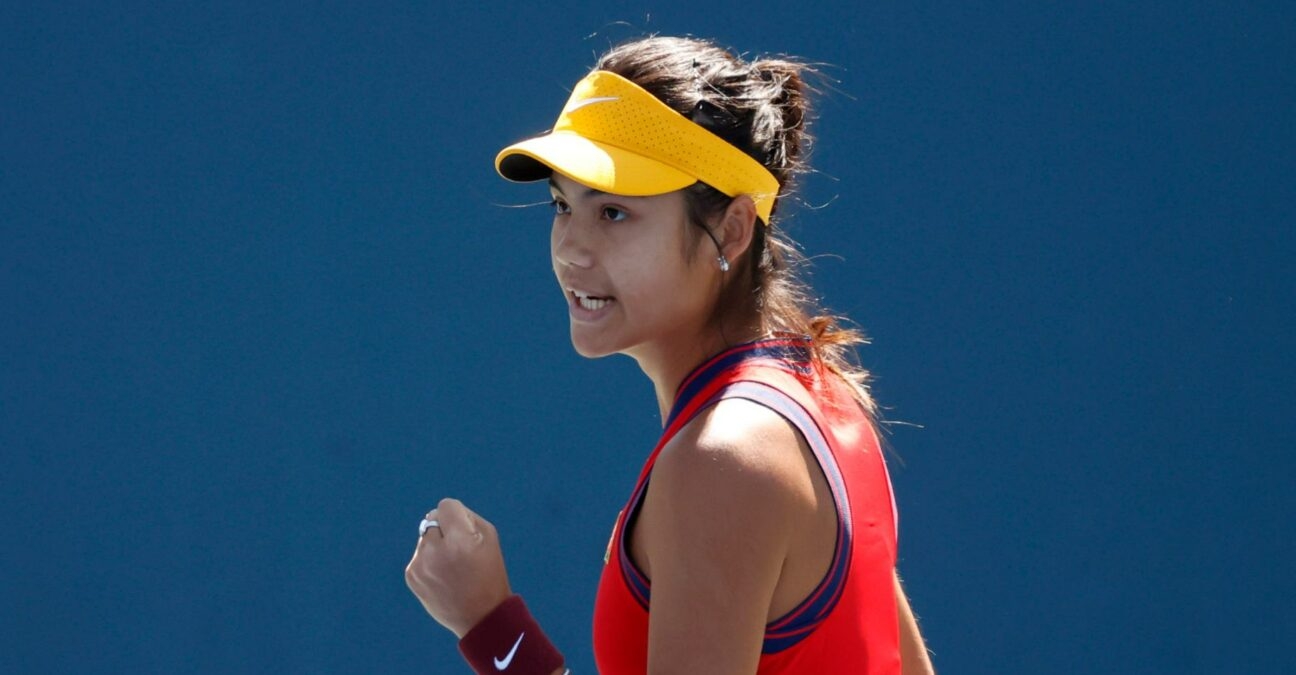 British 18-year-old Emma Raducanu continued her stunning US Open debut as she demolished world No 41 Sara Sorribes Tormo of Spain 6-0, 6-1 in just 69 minutes to reach the fourth round. She could play world No 1 Ashleigh Barty next.

“I was playing very well, I know Sara’s an extremely tough opponent, There were some really long deuce games that could have gone either way. I’m happy I could stay on it and win in the end.

“The plan was I had to hit through her, had to hit the corners. I just took the game to her and I just hit more winners than errors today. It’s been two weeks in New York and into a third week now, I never thought I’d be here.”

The win means Raducanu will break into to the world’s top 100, a remarkable achievement given that she began 2021 ranked 345 and that she didn’t play at all between March 2020 and the Nottingham event in June of this year, choosing instead to finish school and practice at home.

It worked. Having reached the fourth round on her Wimbledon debut before exhaustion caused her to retire against Ajla Tomljanovic, Raducanu showed good form in the United States in warm-up events and carried it over into a ruthless display against a player good enough to have won her first title earlier this year in Mexico and who is at her career-high ranking.

“I have to say from my own perspective, I think I’m playing better tennis here than at Wimbledon,” she said.

“Of course being on the hard courts, they’re less forgiving than grass. But honestly, I think with the (number) of matches I have played and the experience that I have accumulated in the last four, five weeks, my game is just getting better with each match.”

Raducanu showed Sorribes Tormo no respect, crushing the ball at every opportunity.The slick courts at Flushing Meadows didn’t allow the Spaniard to work her way into the match and Raducanu, who stormed through the qualifying event, rushed her, overpowered her and outclassed her.

The first set went by in the blink of an eye and though Sorribes Tormo got on the board, saving a match point to hold for 5-1 in the second, it was the only joy she had, Raducanu wrapping things up with her second match point. 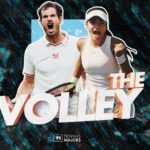 The Volley podcast #6: The present and future of British tennis
tennis majors 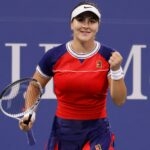