The Canadian was far too good for Greet Minnen as she reached the fourth round, while Iga Swiatek and Maria Sakkari both advanced 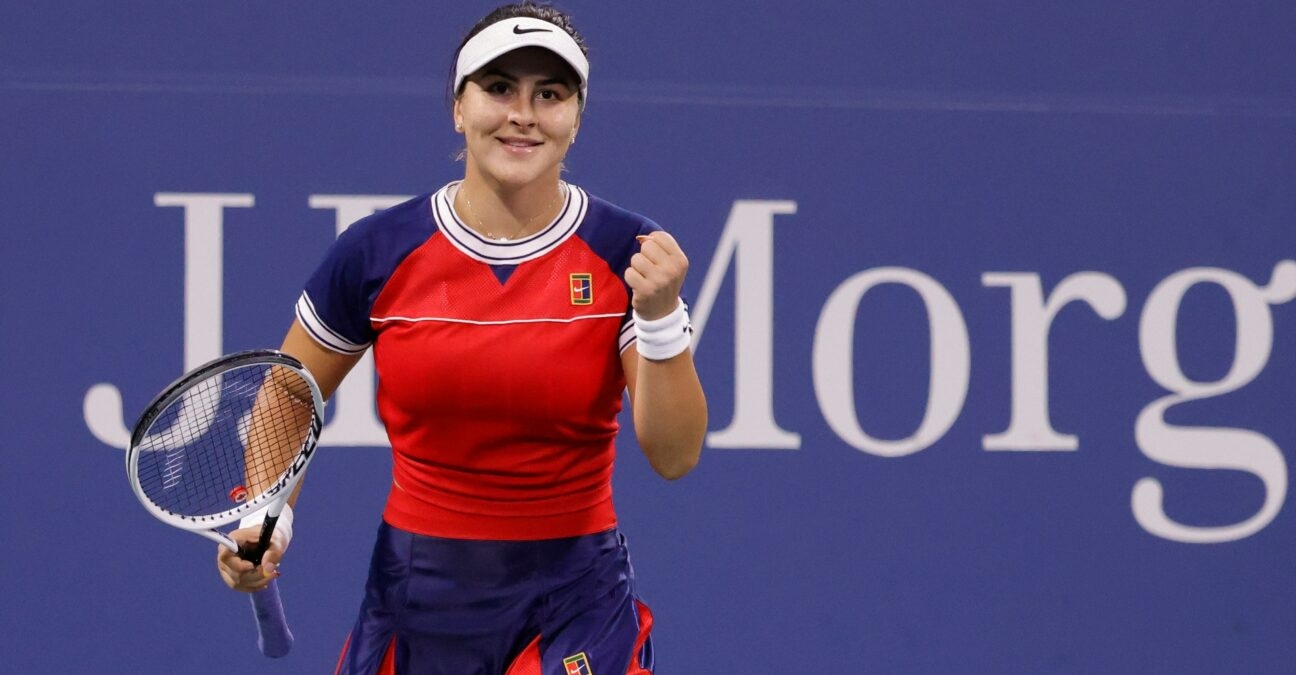 The last time Bianca Andreescu made it to the second week of the US Open, she won the title.

Two years on from that breakthrough triumph, and after missing the whole of 2020 because of injury, the Canadian is into the last 16 in New York again and beginning to look a title threat once more.

Andreescu’s 6-1, 6-2 win over Belgian lucky loser Greet Minnen on Saturday was as one-sided as the score suggests and put her in very good company, making her only the third woman, alongside Evonne Goolagong and Monica Seles, to win her first 10 matches at the US Open.

“I didn’t know that, actually,” she said. “I know that I was 10-0, but I didn’t know only a certain (number) of people did that. So for me, hearing it, I feel very grateful to have accomplished that and to be alongside all those amazing players. I hope that I can continue my streak and make it two (titles) in a row.

Sakkari downs Kvitova to set up clash with Andreescu

The 21-year-old will now play Maria Sakkari of Greece, a 6-4, 6-3 winner over the two-time Wimbledon champion Petra Kvitova.

Kvitova was guilty of far too many unforced errors – 33 in all – and Sakkari took full advantage.

“I think my serve was probably my biggest weapon today,” Sakkari said. “Petra is the biggest hitter on the Tour so you just have to try to stay with her. I knew I had to run a lot and hold a lot of serves, which I did.”

Last year’s French Open champion Iga Swiatek came through another tough test, this time beating Anett Kontaveit of Estonia, the No 28 seed to book her spot in the fourth round.

Bencic’s confidence could hardly be higher after she won the gold medal at the Olympics in Tokyo earlier this month and the Swiss is into the last 16 for the third time.

British teenager Emma Raducanu continues to enjoy her first experience of the US Open and the 18-year-old moved her game up another level as she obliterated world No 41 Sara Sorribes Tormo of Spain 6-0, 6-1.

Raducanu, who reached the last 16 at Wimbledon on her debut earlier this summer, is now set to break the world’s top 100 and will play American Shelby Rogers next. The 28-year-old Rogers cause a massive upset on Saturday evening with a  6-2, 1-6, 7-6 win over world No 1 Ashleigh Barty.

Fourth seed Karolina Pliskova also moved into the last 16 with a 6-3, 6-2 win over Ajla Tomljanovic. She will next meet Russia’s Anastasia Pavlyuchnekova, who scored a 6-1, 6-4 win over Varvara Gracheva. 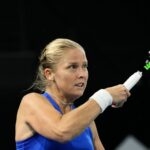