Home » News » Coronavirus: Too early to give up on 2020 tennis season, says ATP chief

Coronavirus: Too early to give up on 2020 tennis season, says ATP chief

Andrea Gaudenzi wants to remain optimistic and assess the extent of travel restrictions before writing off further tennis in 2020. 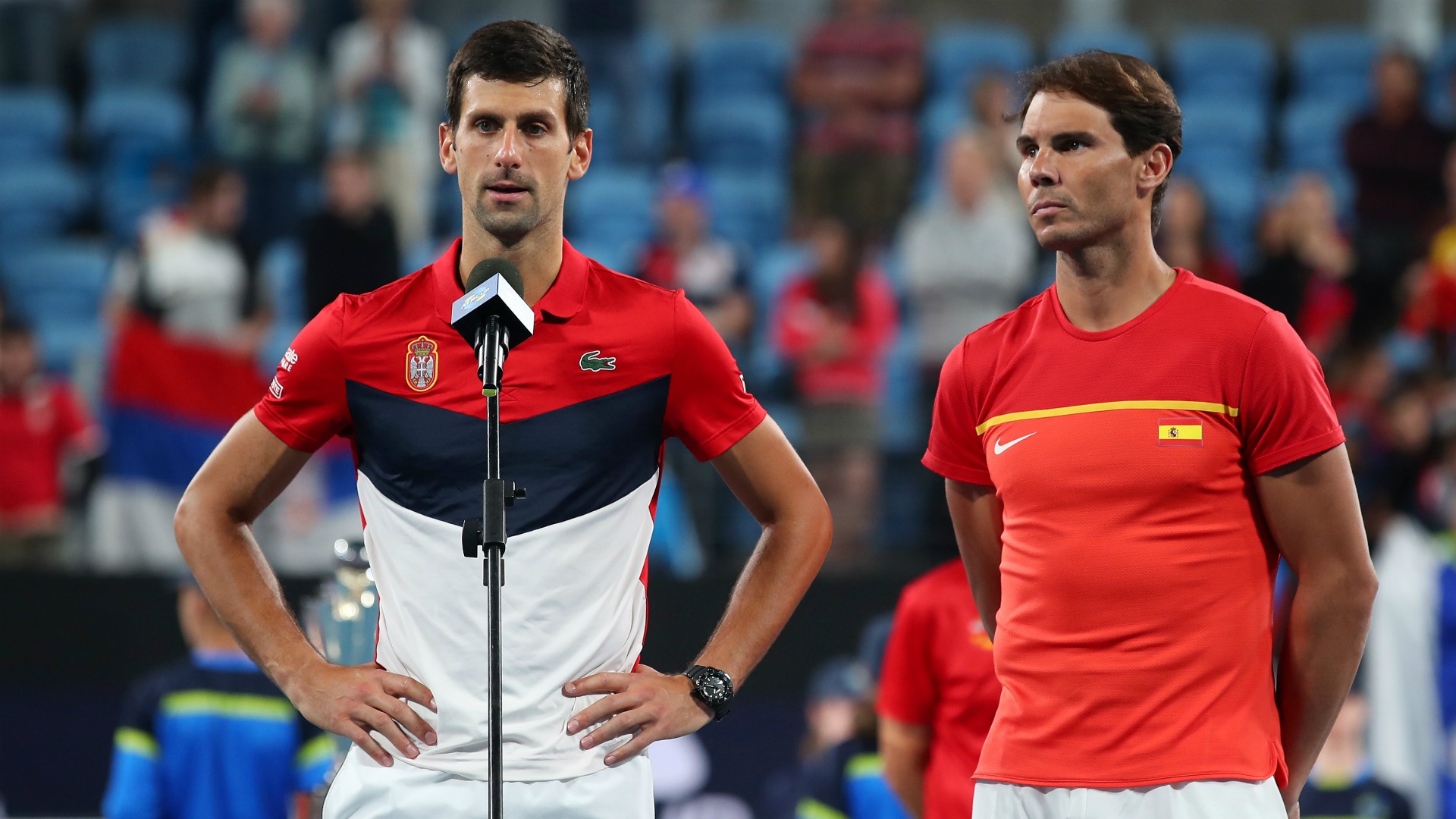 It is still too early to write off the whole 2020 tennis season despite the coronavirus pandemic, according to ATP chairman Andrea Gaudenzi.

World number two Rafael Nadal recently said he would sign up to halting plans for any tournaments to be held this year in order to ensure the 2021 Australian Open can go ahead.

But Gaudenzi has not reached that point yet, saying it may be premature when playing without fans remains an option at a time the extent of future international travel restrictions is unclear.

“It would be unwise to call it quits now,” he told reporters, per Sky Sports. “Nobody knows what will happen, we want to keep an optimistic overview.

“Obviously, there could be a subset of options, which is playing with closed gates or deciding how to deal with travel restrictions.

“But we have not made these decisions so far because they are all hypothetical scenarios.”

To all the key workers that continue to keep us safe and well during these difficult times, THANK YOU

Tag a key worker that you want to show some appreciation for #ClapForKeyWorkers pic.twitter.com/UdOdWHDun8

Wimbledon has been cancelled, but the US Open is still scheduled for August 31.

The French Open was previously postponed from May until September, with organisers last week saying it could be played without fans and subject to a further delay.

“So we are, in principle, dealing it on I would say six to eight weeks in advance in time for making a decision. Longer than that, it would be foolish to make decisions in my opinion.

“The [US Open] announcement might be a little bit later, we don’t know. Once we get to the beginning of June, we will probably know more about the US summer.”

Gaudenzi concedes travel restrictions, and how they may differ across nations, is among the toughest challenges to solve.

“You can have an estimate that it’s going to be fairly difficult and unlikely that all these countries will align to one single policy relating to travel restrictions,” he said.

“So we could play a tournament in Sweden probably today. But can we travel 100 players to Sweden today? No. So that’s the challenge.”