Home » News » US Open » Djokovic: “I’m not surprised when I win Slams because that’s always a goal.”

Djokovic: “I’m not surprised when I win Slams because that’s always a goal.”

Novak Djokovic had to fight to get through Kei nishikori, but the World No 1 left the court with a very good feeling about his levl of play. 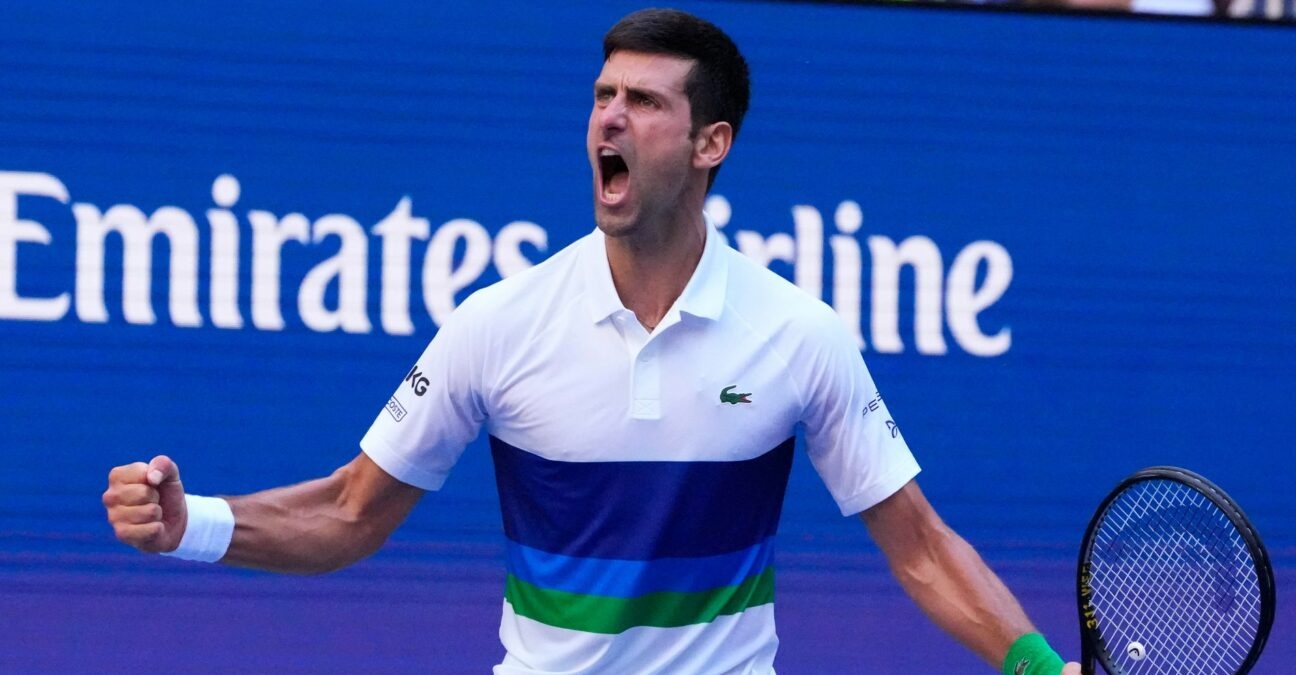 Novak Djokovic roars into the second week of the US Open.

Novak Djokovic was tested for the first time and he found the new gear he needed to reach the second week. Down a set against Kei Nishikori and struggling to keep his early break in the second set, the World No 1 had to dig deep to get this done in four sets (6-7(4), 6-3, 6-3, 6-2) and keep his calendar-year Grand Slam quest alive. And you know what? He didn’t mind that much.

“It was a tough battle. So far the toughest match of the tournament for me. The opening two rounds obviously felt well, I played well. But the pace of the ball and the speed of Nishikori’s tennis today were just higher than the opening two rounds’ opponents that I had. He was standing close to the line. He was not missing much. Usually, he plays high-risk tennis. I know his game pretty well. We played many, many times over the years. But I thought he played great. He didn’t give me much time. He wanted to make me uncomfortable and defensive, and he managed to do that I felt like for maybe a set, set, and a half.

Once I adapted to the pace of his ball, I felt better on the court. I felt like I’m starting to gain momentum and control of the match. I served well when I needed to. When I was up, I just kept pushing and kept applying pressure on his service games. All in all, I thought it was a high level of tennis. Good quality tennis from both of us. I had to work for this victory, and I’m glad: it feels satisfying to go out from the court with a win against a player who was in really great form today.”

“All in all, I thought it was a high level of tennis”

Djokovic hadn’t played since Tokyo and is no doubt reassured to see his level of play is on the rise on his third match here. The rust has gone and he is ready o roar into the second week. After playing his first two rounds at night, he had also the tricky task of switching for the day session against Nishikori, in faster conditions of play. As the pressure is only going to get bigger and bigger from now on, “Nole” will be able to build some precious confidence thanks to this third round where he perfectly responded to the challenges sent at him.

And there’s still not a single space for doubts in his mind: he’s on a mission and the only result he’s willing to imagine is victory. “I would not be honest fully if I told you I don’t think or I don’t believe or I don’t visualize that I can win every single Grand Slam that I play in. I’m not surprised when I win slams and big tournaments because that’s always a goal. It’s a very clear image in my head and I try to do everything I can to get my hands on the Grand Slam trophy. So here I am. I’m in a good position to do that. Still in the tournament. But I’ve got to take one match at a time.” Keeping the eyes on the prize, always. 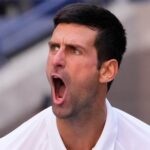 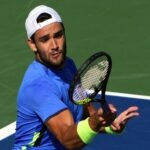