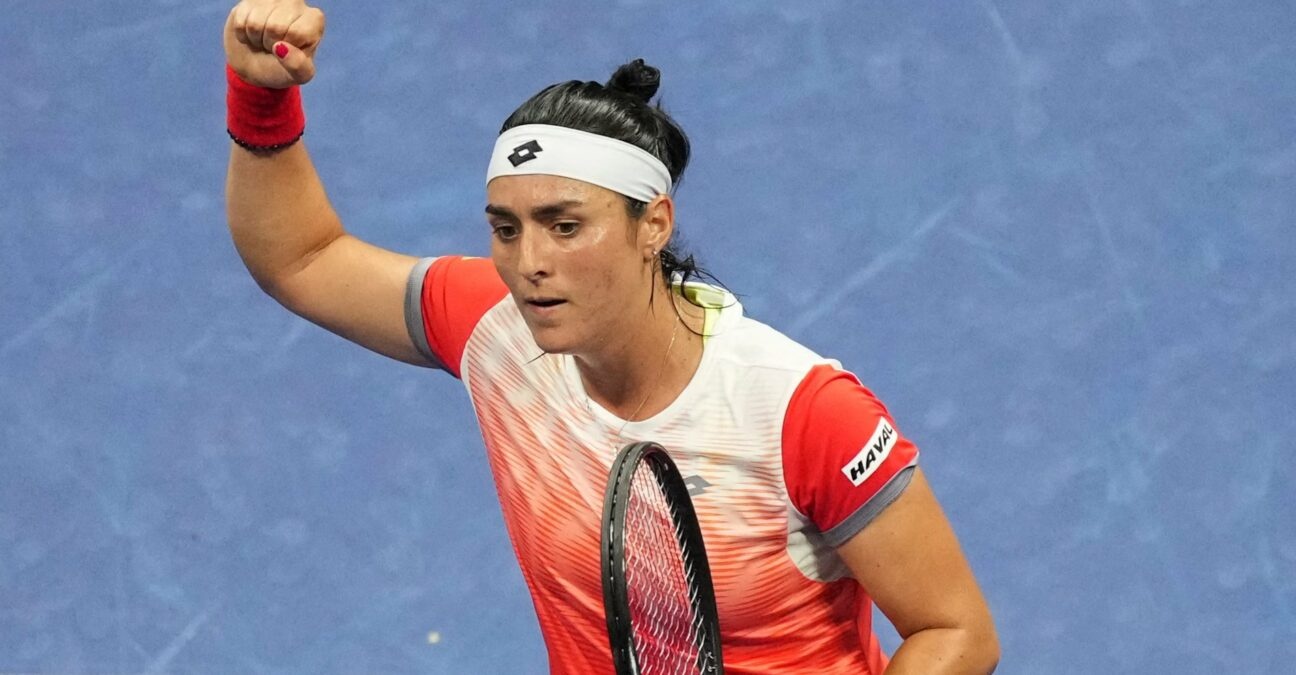 Ons Jabeur got her first shot at Grand Slam glory earlier this summer on the grass courts of Wimbledon. Jabeur dazzled her way to the final and came within a set of lifting the trophy before ultimately falling to Elena Rybakina 3-6, 6-2, 6-2.

Fast forward two months and the Tunisian is back in another slam final, this time at the US Open. She did so by beating Cincinnati champion Carolina Garcia 6-1, 6-3 in a semi-final match that lasted only one hour and six minutes. Jabeur’s reward is a final showdown on Saturday afternoon against world No 1 Iga Swiatek, who came from 4-2 down in the final set to beat Aryna Sabalenka.

Although the 28-year-old came up just short at the All England Club, she thinks the experience of her loss will help her in New York.

“It Feels more real, to be honest with you, just to be in the finals again,” Jabeur explained.

“At Wimbledon I was kind of just living the dream and I couldn’t believe it. Even just after the match, I was just going to do my things and not realising it was an amazing achievement already. But now just I hope I’m getting used to it — just happy (with) the fact that I backed up the results in Wimbledon and people are not really surprised I’m in the finals. (I’m) just going and going and just doing my thing.

“Now maybe I know what to do in the finals. I know it’s going to be very difficult, but I’m going to have to do my best now.”

The Wimbledon final was Jabeur’s first at a major. Somewhat understandably, she tightened up just a bit after taking the first set against Rybakina. Of course, the Kazakh’s big hitting also had a lot to do with it. Whatever the case, Jabeur feels more ready now. This time she has experience.

“From Wimbledon, (there were) a lot of emotions. Just going to that final was really tough for me, especially the second set. I think I handled very well coming to the court and playing the first set.

But then I feel like this final, I’m going full in. I’m going for everything. (I’m) definitely also learning from, you know, Rome’s final, Madrid, and other ones. But I feel very positive about this one. You know, the most important thing is not to regret; I’m going to give it all on this one.

“Even if this one is not going to happen, I’m very sure that another one will come.” 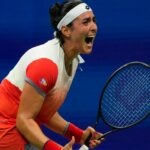 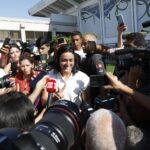 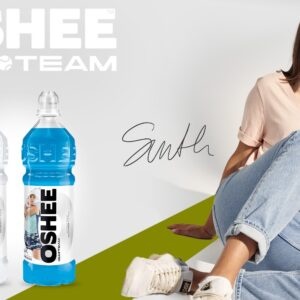 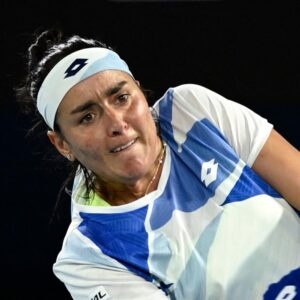