Kyrgios – “Three more matches, potentially, then we never have to play tennis again”

Nearing the end of his most successful year on tour, Nick Kyrgios has one eye on the US Open title and the other on Australia. 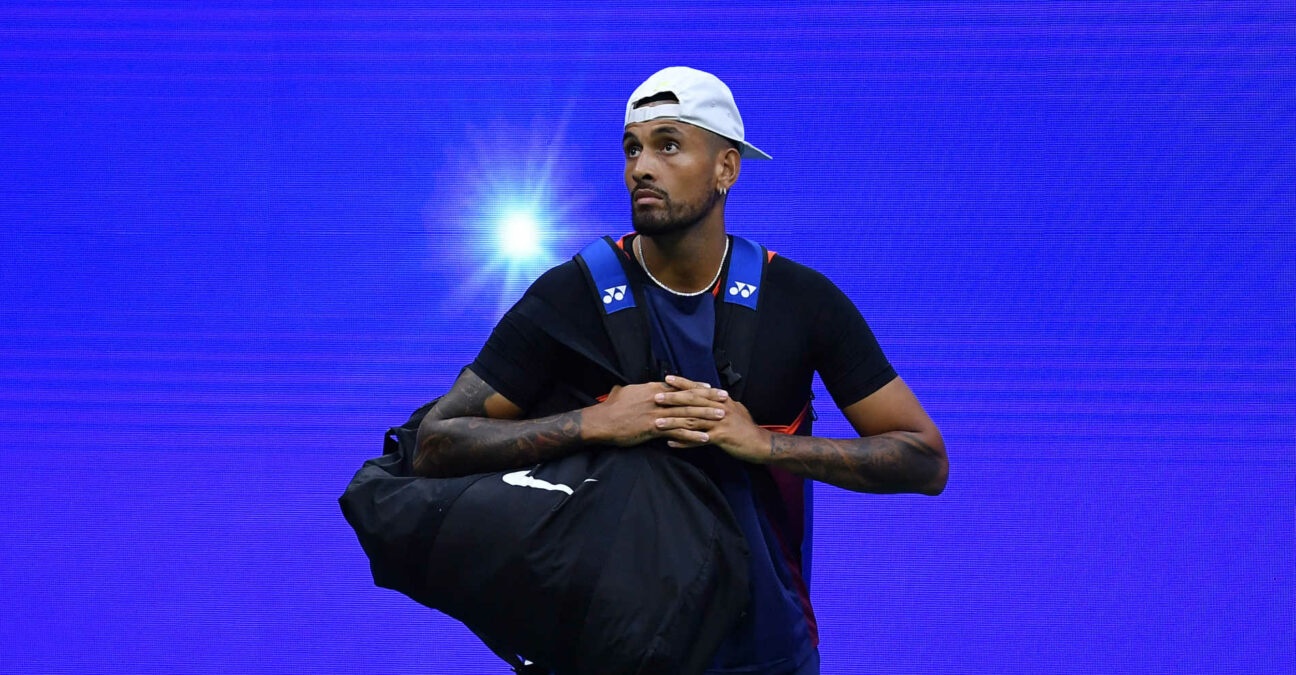 Being a professional tennis player is a grind, especially for those from Australia, who depart their continent after the Australian Open and can be away from home and their loved ones for months at a time.

Ashleigh Barty, whose oddysean journey in 2021 probably played a role in her early retirement, is a perfect example. The three-time Slam champ was away from home for six months last season, from March to September, because it would have been too difficult for her to schedule a short stint back Australia due to Covid protocols. 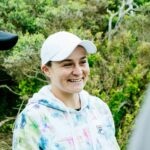 Six months later the Wimbledon champion was gone from the game, retired at 25.

Nick Kyrgios also feels the pain of grueling travel and weeks on the road that bleed into months, and even whole seasons.

The Aussie, who defeated Daniil Medvedev on Sunday in New York to reach his first US Open quarter-final, is eager to get home immediately after the US Open. 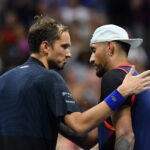 Kyrgios – Whatever happens, then we go home

Kyrgios has double motivation at the moment. Desperate to get back to his native Canberra, where his family and friends will be waiting, he sees the light at the end of the tunnel. If he can just push himself to finish what he started, he could fly back to Australia as a Grand Slam champion.

Certainly, after his victory over world No 1 and top-seed Medvedev, nobody doubts the possibility.

Kyrgios, who reached the Wimbledon final last year and owns a 35-9 record on the season, has been switched-on since June. He has become a true professional for the first time in his career, and that dedication has allowed his talent to shine on the biggest stages.

But no matter how well he plays, he always has visions of home in his heart.

“I always wanted to win,” Kyrgios said. “I always felt like if I did the right things and played the right way, I could go deep. But obviously we all, my team and myself, had an eye on going home.

“I think it does take off the pressure a little bit knowing we’ve had such a successful couple of months. Then we get to go home and see our family and friends. At the same time we still got a job to do. Like it’s the last biggest tournament of the year. We got to try and just tough it out and keep pushing each other, keep being positive. We do realize it’s next week we’re going home. But three more matches potentially, then we never have to play tennis again.”

Motivation after a Grand Slam? Maybe… maybe not

Kyrgios said after the Wimbledon final that he questioned how much he’d be motivated to continue playing if he had won the title. There is only one way to find out how Kyrgios would react to winning a Grand Slam title, and we could find out on Sunday.

But he may want to continue playing, not for himself but for his loved ones. The Aussie has said time and time again that he’s not playing for himself at the moment. His revelation in recent months is that he should take responsibility for his career and make the most out of it.

“I’ve been away from home now for four months. My whole team has. We don’t get to see our family like other tennis players do the majority of time. I’m trying to make it worthwhile, trying to make it a memorable ride for all of us. Hopefully we can get it done, go back home and really celebrate.”

“Just trying not to let people down”

Kyrgios is tired of not living up to the expectations. He’s motivated and eager to take advantage of the passion that he possesses.

In New York, so far so good. Three more wins and the goal will be reached.

“I’m just trying to not let people down,” he said. “I’ve said it before, I was in this press conference room a while back and I lost in the third round, it was the worst feeling because I’ve just got so much expectation. I’m finally able to show it now. I feel like I’ve been working really hard. I’ve just got a lot of motivation at the moment.

“If I win a Grand Slam, I don’t know how much motivation I’d have afterwards because it’s extremely hard to do.” 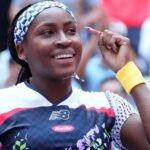 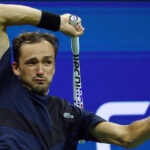