Milos Raonic exclusive: “I’m nervous in case I have a false positive”

After Frenchman Benoit Paire was forced out of the US Open having tested positive for Covid-19, Canada’s Milos Raonic echoed the thoughts of many players in action at Flushing Meadows when he told Tennis Majors on Monday that players want consistency from the rules and said : “I’m nervous before a test in case it’s a false positive”. 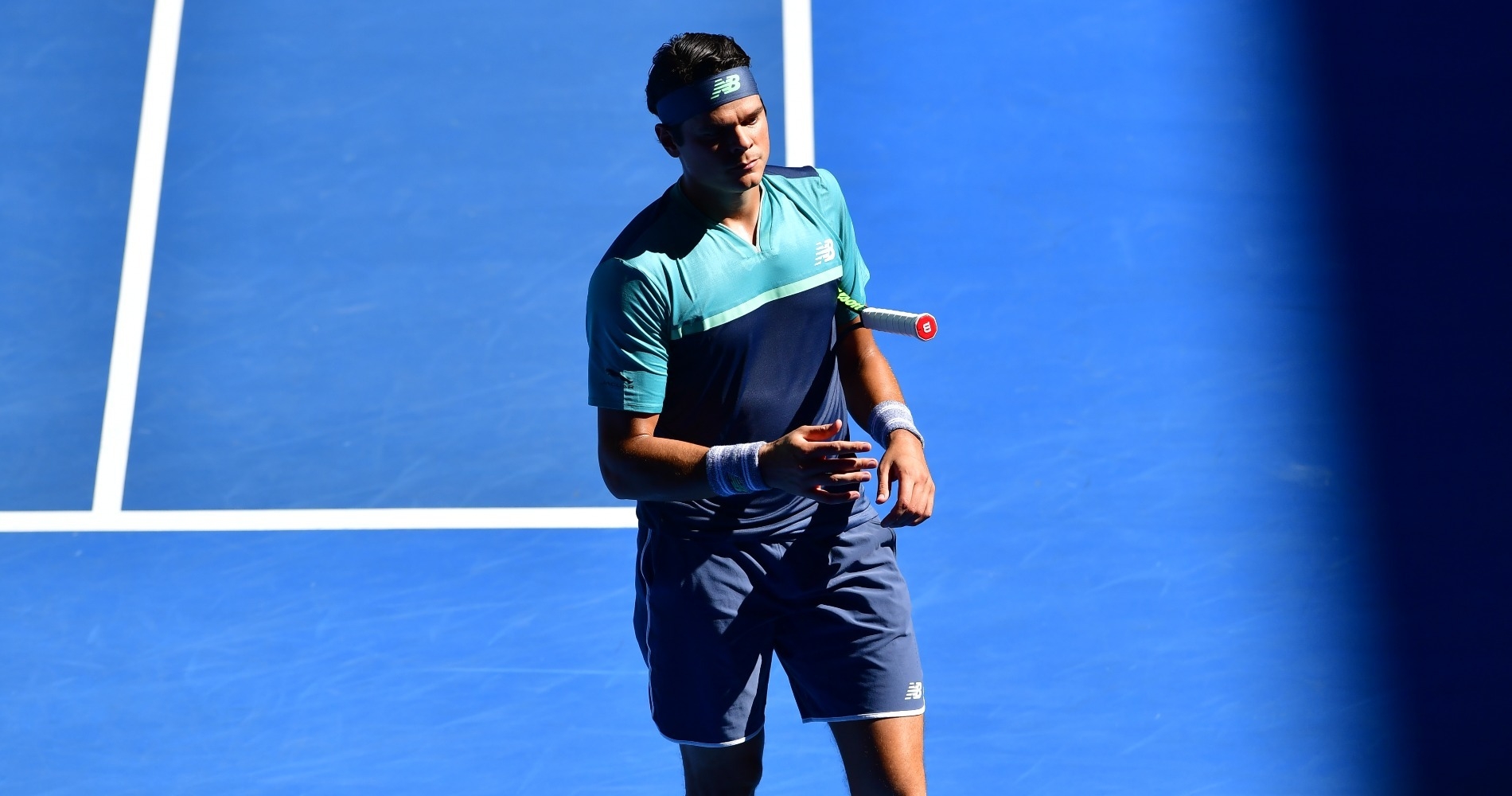 Former world No 3 Milos Raonic is one of the favourites for the US Open, having stormed back to form by reaching the final of the Western and Southern Open at Flushing Meadows last weekend. But in an exclusive interview from Flushing Meadows on Monday, the 29-year-old Canadian said what had happened to Benoit Paire – who was withdrawn from the event after testing positive for Covid-19 while 11 players he had close contact with stayed in – had left everyone on edge.

How did he pick that up in the bubble?

Raonic said the players were all unsure as to what was going on.

“I think it’s tough,” Raonic said. “I think there are so many factors to it, right? Benoit’s had tests where he’s been negative since he came here. So you sort of look at it and think, how did he pick that up in the bubble? Then you sort of look at it with what happened with Guido (Pella) and Hugo (Dellien), they were sort of locked down, but now the people who were close to Benoit, I think it was 11 players, they get to participate under specific different format (protocols).” 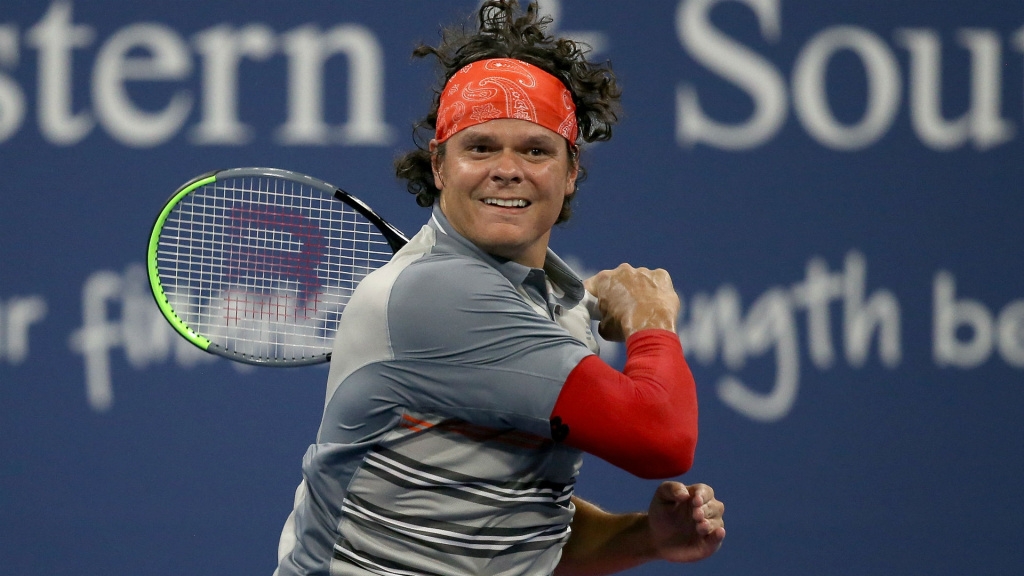 Pella and Dellien were pulled out of the Western and Southern Open after their fitness trainer tested positive, a ruling that angered many players who felt like they had been told players would only be withdrawn if they tested positive themselves.

But with the 11 players, including France’s Kristina Mladenovic, who played and won her match on Monday, allowed to stay in the tournament, Raonic said players just don’t know what’s happening.

“I think the thing that’s most discomforting about it is the changing back and forth,” he said. “I think we were all looking for a clear, set rule, which Guido and Hugo didn’t feel like they got the first time. I understand, this is a fluid moment, this virus has also changed everybody’s perspective, but I think what would have been appreciated – and I don’t know if it’s even possible – is just a little more consistency and a little bit more awareness of where do we stand when something happens.”

Risk of a false positive

“You also saw what happened – I think 77 players in the NFL had false positives because they all went to a New Jersey Lab,” Raonic told Tennis Majors. “We’re not that far from New Jersey, I don’t know where our tests are going. The part that’s most frustrating, even myself being as cautious as possible – and I don’t know if there are many people who can rival the things we’re going through and the precautions we’re taking – but I’m still nervous before the test because it could be a false positive. Doing everything you can, you can sort of also be penalised in a way, for errors, that weren’t committed by you.”