USTA: US Open, president, role, all you need to know

The United States Tennis Association is the institution that manages all tennis in USA. Here are all the information you need to know about the USTA. 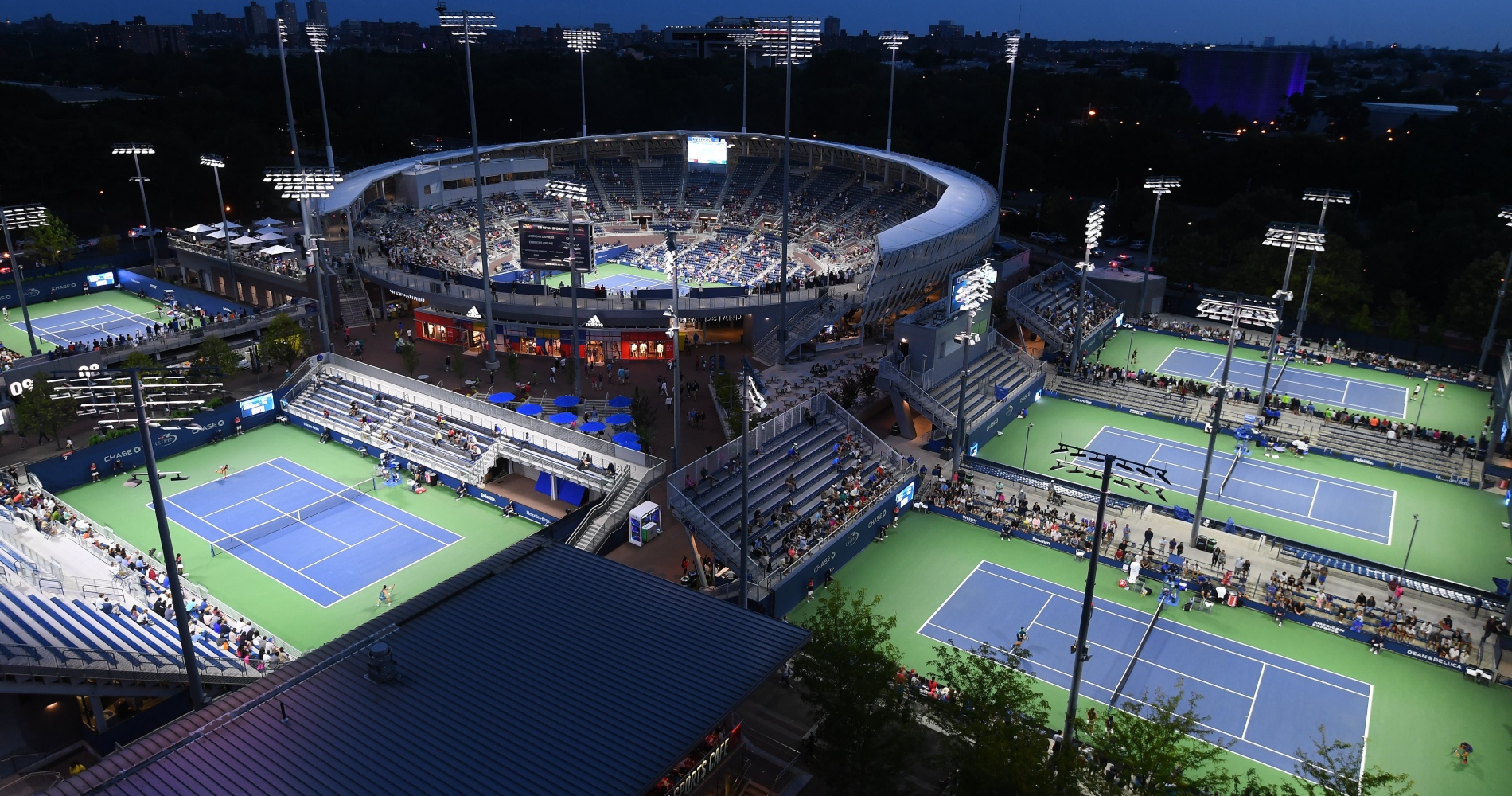 What does USTA mean?

Where is it located?

The main office are located in New York City. There are also 17 other offices in different American states.

The exact address of the main office:

What is its role? 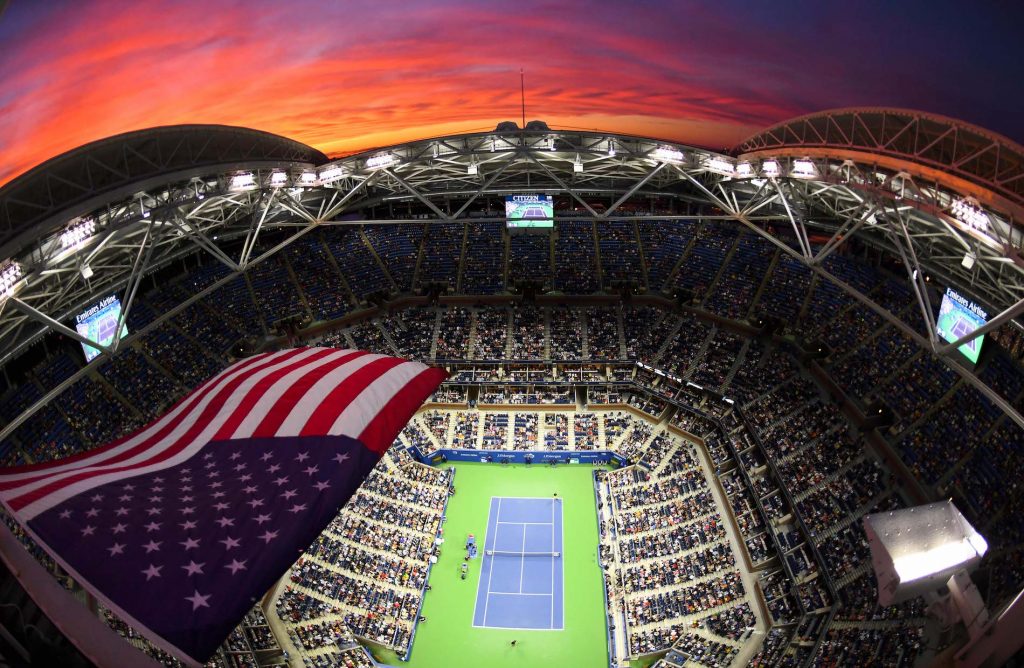 How long has it existed?

By who is the USTA directed?

The USTA is directed by its president Patrick Galbraith (center on the photo), since November 2018. He is a former American tennis player, who was world number one in doubles in 1993. He is the 54th president of the United States Tennis Association. He succeeded Katrina Adams, the first African-American woman to be elected president of USTA, in 2015. 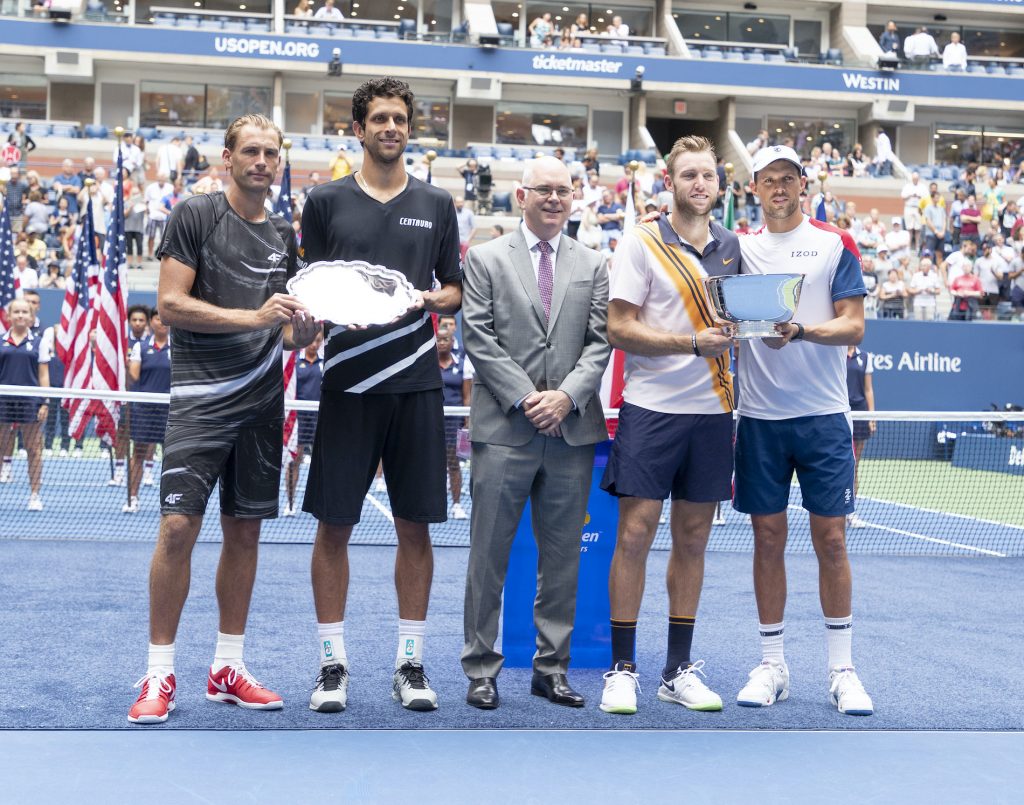 What is the organizational chart of the USTA?

The USTA is organized as follows:

How is USTA acting in the Covid-19 crisis?

In a press release published on March 17, 2020, the USTA reacted to the postponement of Roland Garros, which decided to move the tournament from September 20 to October 4, one week after the US Open.

“At a time when the world must come together, we believe that such a decision should not be taken unilaterally,” wrote the USTA in a statement. He added, “The USTA would only postpone in consultation with other Grand Slam tournaments, the WTA and ATP, the ITF and our partners, including the Laver Cup.”

The USTA published a new press release on April 1, 2020, after the announcement of the cancellation of Wimbledon, stating that for now, the US Open was being maintained on the scheduled dates (August 24 – September 13) but that the USTA was closely monitoring the evolution of the coronavirus pandemic and will postpone the tournament if necessary.

The State of New York is hardly touched by the pandemic, and the USTA made available the Billie Jean King National Tennis Center for the authorities so that it could be set up as a temporary hospital with 350 beds to accommodate Covid-19 patients as soon as possible.

The USTA also published a press release on April 3, 2020, strongly advising tennis players in the United States to stop playing.

“Although there are no specific studies on tennis and COVID-19, medical advisors believe there is the possibility that the virus responsible for COVID-19 could be transmitted through common sharing and handling of tennis balls, gate handles, benches, net posts and even court surfaces.”