Jill Smoller, Serena Williams’ agent, told TMZ she hopes the American is ready for the US Open. The American retired in the first round of Wimbledon with an injury, details of which have not been released. 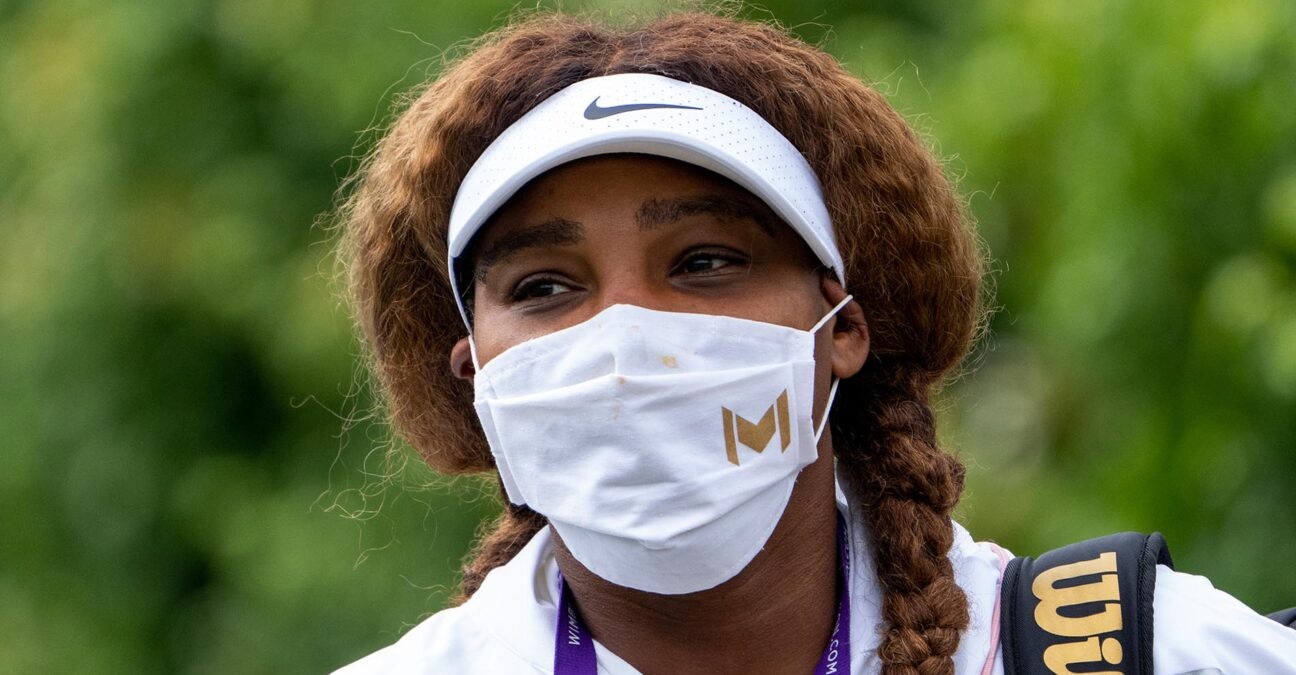 There is reason to be cautiously optimistic. Since Serena Williams exited tearfully from Wimbledon Centre Court, there has been a cloud of mystery hanging over the American. But her agent was decidedly positive and displayed optimism about her possible participation in the US Open.

Questioned by TMZ, Jill Smoller replied to the journalist that he was asking her about a possible date of return to competition for Serena Williams: “We hope for the US Open”. Williams has 23 Grand Slam titles and her agent said that she was going “very well” and that she was in the rehabilitation phase of her return from injury.

Serena Williams out of Olympics, not entered in Canada

With strapping on her right thigh, Serena Williams was forced to retire in the first round of Wimbledon , where she was taking on Aliaksandra Sasnovich (3-3, ab.). Since then, the exact nature of her injury has not emerged, nor its severity. But the American, who will celebrate her 40th birthday on September 26, has already withdrawn from the Tokyo Olympics which is due to start on July 24. She is also not on the list of entries for the Canadian Open in Montreal (from August 6 to 15).

There would therefore only be Cincinnati (August 16-22) or the new WTA 250 tournaments in Cleveland and Chicago. These events take place the week before the US Open and would be Williams’ last chance to play matches before the last Grand Slam of the year. Williams could also show up at Flushing Meadows without a preparation tournament, just to give herself another chance to match Margaret Court’s record of 24 Grand Slam titles, a mark she has been chasing for almost four years.