Home » News » Serena Williams’ daughter, a hindrance to her participation in the US Open?

Serena Williams’ daughter, a hindrance to her participation in the US Open?

With increased safety protocols expected at this year’s US Open, parents like Serena Williams may be forced to make hard choices about who they include in their limited entourages. 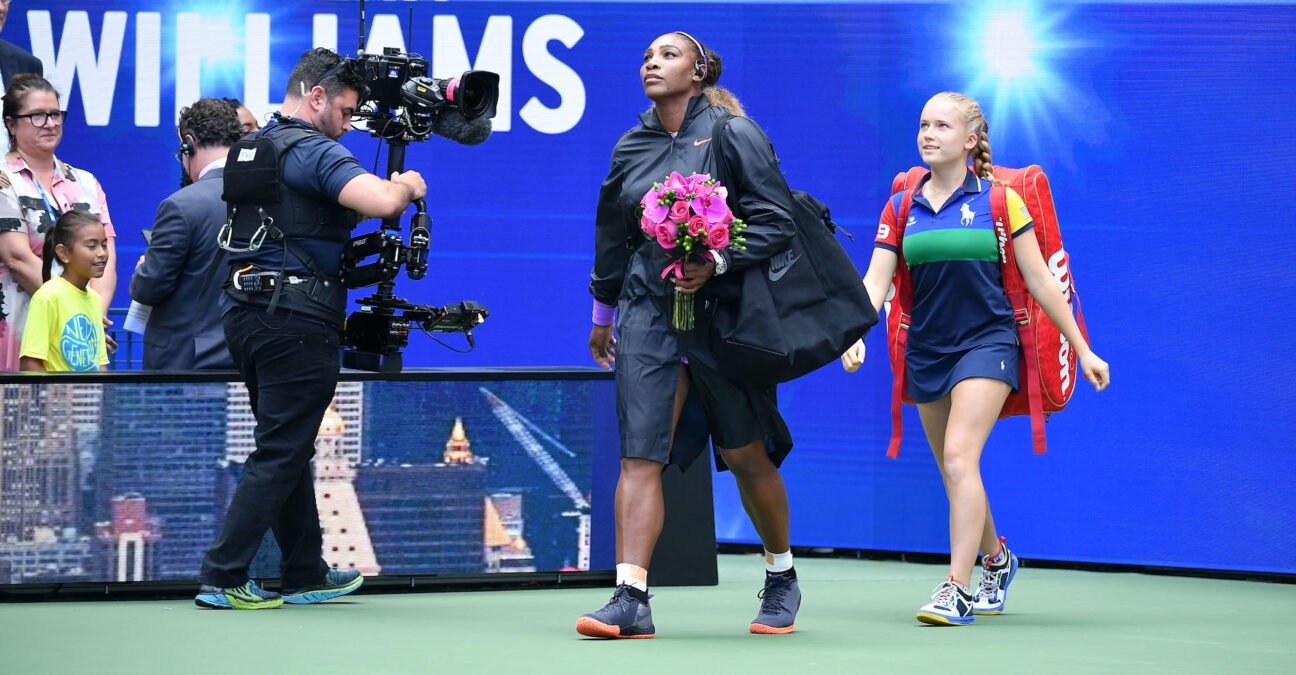 The USTA is working on the best solution for the US Open to be held from August 31 to September 13. According to the New York Times, the USTA is considering organizing the Cincinnati Masters 1000 and the US Open at Flushing Meadows over four weeks. The goal would be to limit travel. But players would also be forced to stay in a protected area for the entire period, with a team reduced to the bare minimum around them. It’s something that all players might not accept. Starting with Serena Williams.

“Will she agree not to see her daughter for three weeks? That would surprise me very much, confessed Williams’ coach Patrick Mouratoglou in the podcast “Dip Talk”, hosted by Arnaud Di Pasquale for Eurosport.fr. Unless she takes her daughter as a coach and I stay at home – why not?”

The US Open at the mercy of the “Big Three”?

“If Novak (Djokovic), Rafa (Nadal) and Roger (Federer) play, everyone will play. If these three, or two out of three, say that they are not playing, it will be difficult A Grand Slam without the top players, it would not look like much anymore. They also have such big followings. “

In this sense, the recent declarations of Djokovic, put off by a US Open which would be held in “extreme” conditions with reduced entourages, do not encourage optimism. No more than those of Nadal, who is favorable to a return of tennis in 2021. 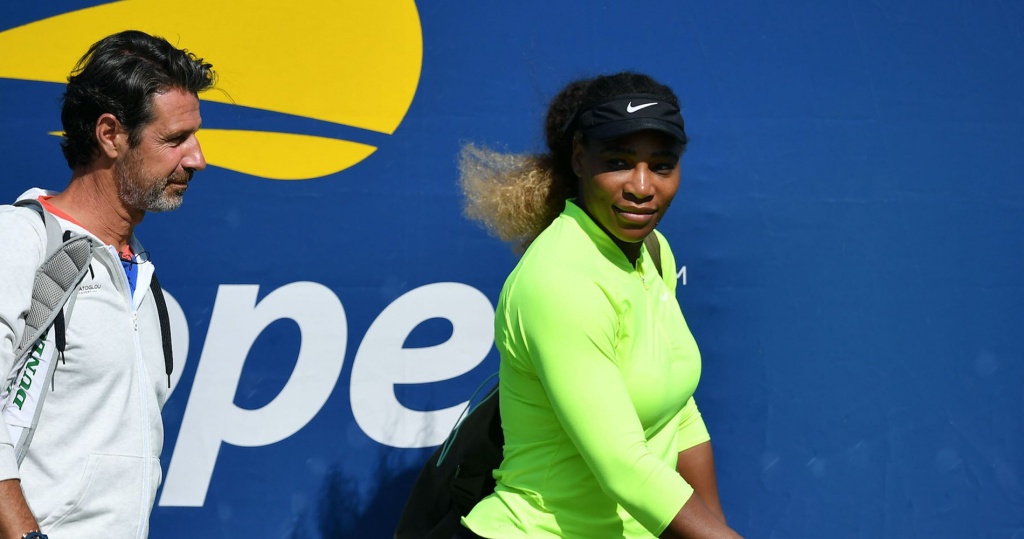 Even if Mouratoglou believes in holding the US Open on the dates initially scheduled, he judges that the top players will have the last word.

Mouratoglou: “It is governments that will decide”

But canceling the US Open, and possibly Roland-Garros in the process, would pose a real problem for the Federations concerned.

“The last two Grand Slams of the year are doing everything to keep it going, of course. It is a financial windfall that is so phenomenal for the Federations that it is difficult to imagine depriving yourself of it,” said Mouratoglou. “It is governments that will decide whether to open the borders and to what extent, if they allow the public and to what extent.

These questions should not remain unanswered for too long if tennis is to organize its return to an almost normal life for good from August onwards. 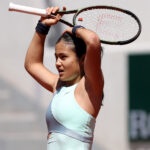 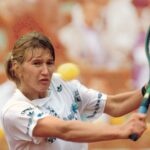