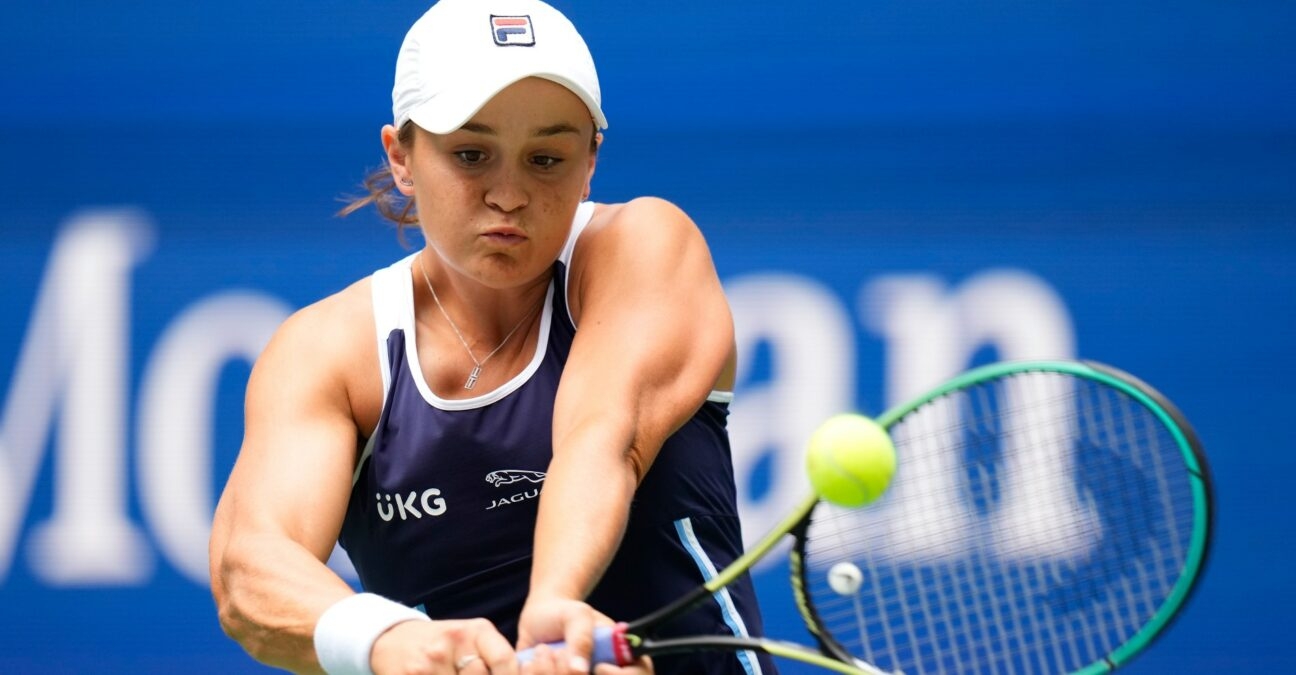 World No 1 Ash Barty showed grit to make her way through a tough first-round encounter against veteran Vera Zvonareva at the US Open, winning 6-1, 7-6(7).

The Australian got her 41st win of the season in her first meeting with the Russian, who is now ranked 101st in the world – but was previously a runner-up at Flushing Meadows back in 2010.

And she did it by hitting 31 winners, including 11 aces – once again showing how much work she has done on her serve in recent months.

Barty has already won five singles titles so far this year – including her first Wimbledon crown, and the Cincinnati title in the lead-up to the US Open. 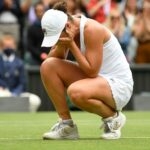 Barty will next face teenager Clara Tauson in the second round.

Elsewhere, in the absence of Johanna Konta, British women’s hopes now rest heavily on the shoulders of Emma Raducanu. The 18-year-old rose to the occasion against lucky loser Stefanie Voegele to win her first-ever main draw match in New York 6-2, 6-3. 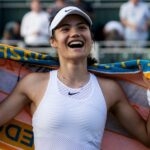