Home » News » No ego, no problem for Azarenka after sinking Serena

No ego, no problem for Azarenka after sinking Serena

The former world No 1 and two-time Slam winner believes she has tamed her ego in the seven years since her last US Open final appearance. 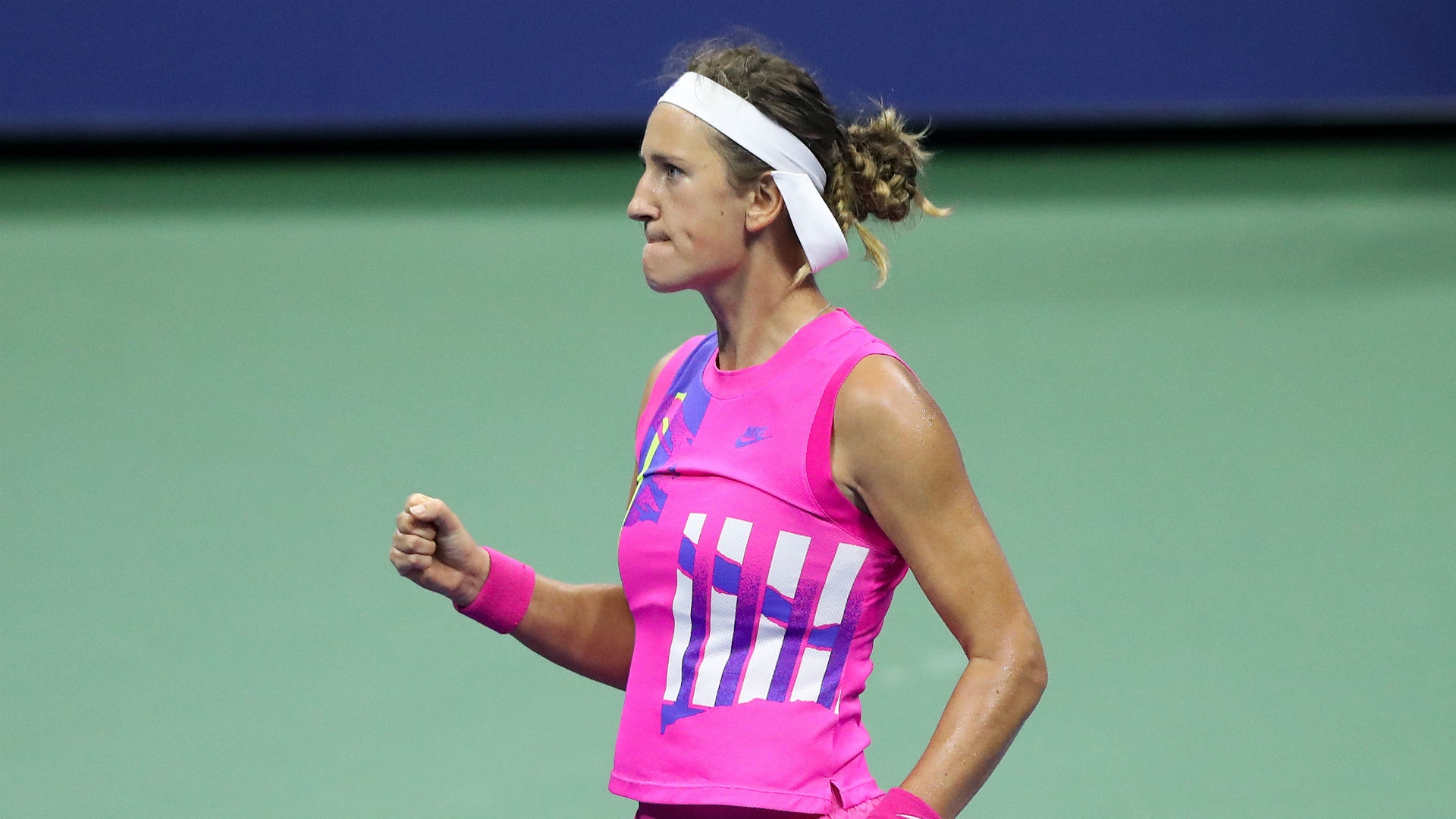 Victoria Azarenka will try to take a “neutral” mentality into her US Open final showdown with Naomi Osaka after claiming she is no longer a player fuelled by ego.

The 31-year-old former world No 1 overcame a torrid first set to defeat Serena Williams 1-6, 6-3, 6-3 and book a place in the Flushing Meadows showpiece.

Williams, whose search for a record-equalling 24th Grand Slam goes on, beat Azarenka in each of her previous final appearances in New York in 2012 and 2013.

The Belarusian won the Australian Open in each of those years but a succession of form, fitness and personal problems have contributed to those being her most recent triumphs at the highest level.

After earning the chance to end that drought against Osaka, who Azarenka was due to face in the final of last month’s Western & Southern Open before her opponent withdrew due to a hamstring strain, she told reporters it was an opportunity she would approach with humility.

“I think when you’re coming up from kind of nothing, then you become a No 1 player in the world, sometimes you can start to think you’re invincible and that you’re better than everybody, and it’s not true,” Azarenka said.

“So the ego starts to grow. It’s very hurtful when it gets damaged, so…

“Instead of getting the ego damaged, I tried to remove that and learn from my mistakes of that ego, and realising that being a tennis player doesn’t make you better or worse than anybody else, that you’re still human, and all you can do is try to be the best version of yourself and keep improving.”

Q: 2012, you served for the match in the final, did any of those thoughts creep in?

Azarenka has taken to sitting with her eyes closed during the change of ends and explained this was an exercise used to clear her mind of any thoughts during high-pressure moments.

“Absolutely nothing. That’s my goal,” she said.

“It’s sometimes impossible to be positive. So being neutral, just not going into negativity is very useful. It’s very simple.”

Williams confirmed afterwards that she would take part in the forthcoming French Open and Azarenka admires her old rival’s longevity and quest to match Margaret Court’s all-time Slam record.

“I think it’s amazing,” she added. “There’s no other thoughts.

“Someone who is an amazing champion going for what she wants to do. All admiration from my side.”