Japanese star and 2018 champion Naomi Osaka is making the most of her run at Flushing Meadows, where she is preparing for the semi-finals. 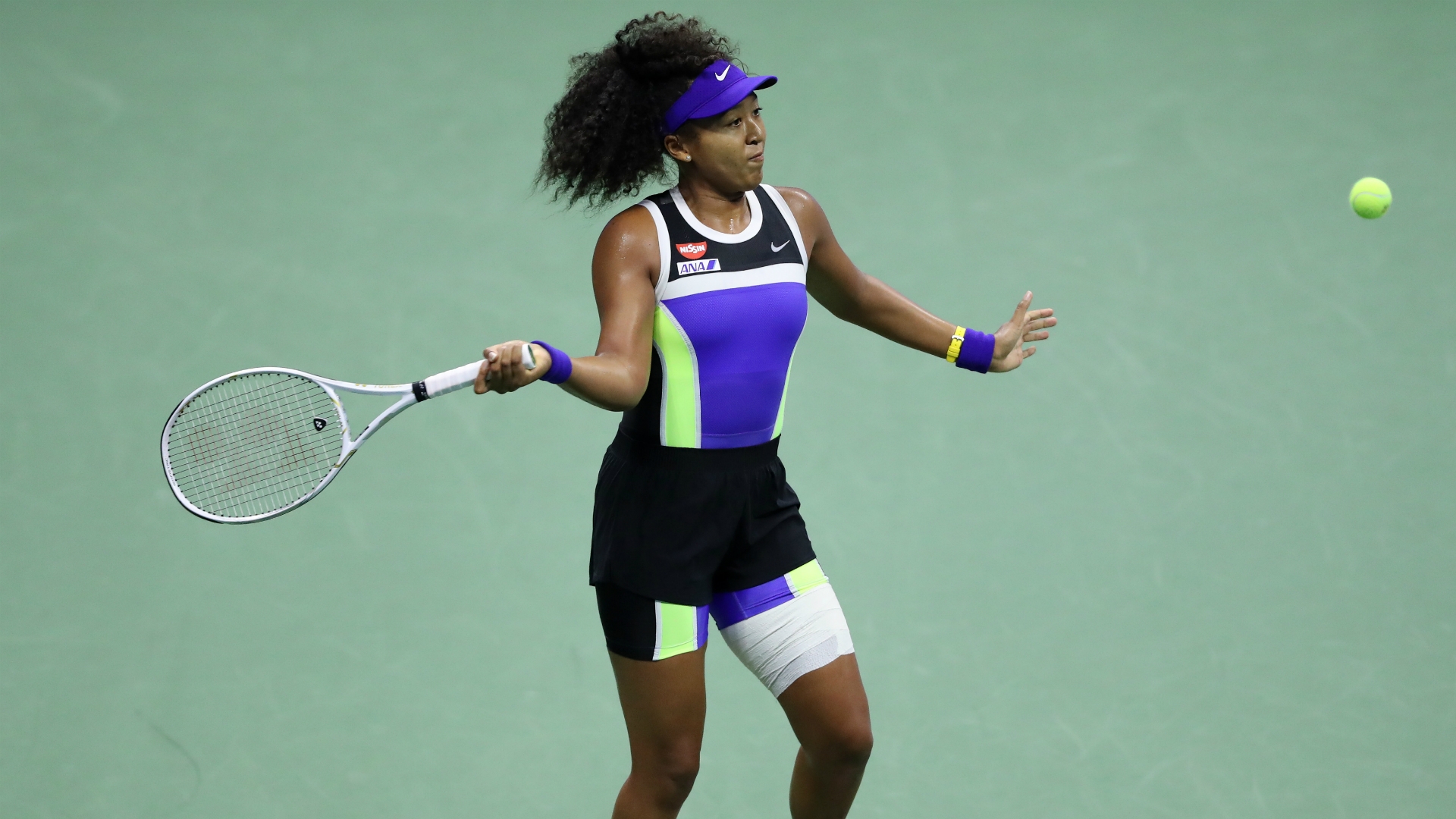 Naomi Osaka said she is trying to be in the moment as the former world number one chases a third grand slam title at the US Open.

Osaka reached the US Open semi-finals on Tuesday thanks to a 6-3 6-4 win over Shelby Rogers at Flushing Meadows in New York.

The Japanese star is back in the US Open semis for the first time since capturing her maiden major on Arthur Ashe Stadium in 2018.

It triggered a whirlwind period of success for Osaka, who went on to win the 2019 Australian Open only a couple of months later in Melbourne.

Osaka: “I’m aware that I worked very hard to be in this position”

Osaka, however, had not progressed beyond the fourth round of a slam since reigning supreme at Melbourne Park last year, so the fourth seed is making the most of her run in the United States.

“I don’t think a person can ever be truly comfortable,” Osaka said during her news conference when asked if she is feeling as comfortable as ever at the US Open. “But for me, I’m aware that I worked very hard to be in this position. I’m aware that the opponents that I play from now on are going to be very tough. For me, I think the last two grand slams, everything happened so fast, I wasn’t really in the moment. I’m just really happy to be in the semis, and hopefully I can keep going.”

Another night, another win.@naomiosaka powers her way into the semifinals! #USOpen pic.twitter.com/W4M2Yfv8hp

Osaka: “I’ll eventually get to where I want to be”

Osaka, who will meet Jennifer Brady for a spot in the women’s final after hitting 24 winners and just eight unforced errors against Rogers, said:

“I feel like if I’m positive, no matter how much time it will take, I’ll eventually get to where I want to be. For me, I felt like I did well at the end of the year, I won Tokyo and Beijing. I don’t know. I feel like there’s a certain mindset that I have to get to in order to get to the goals that I want to. But it does feel like a long time since I’ve been to this part of a major. At the same time all the work that I put in makes it seem like… I don’t know. It’s just a journey, I would say.”

Osaka is the favourite to beat 28th seed Brady behind closed doors amid the coronavirus pandemic but she added:

“I don’t feel like the favourite weirdly enough. Because there’s no fans, I don’t feel anything. I just feel like I’m going into a match with a really talented player, which is all of my previous matches anyway. For me, I remember watching her. I watched her match against [Yulia] Putintseva earlier today. I know she’s a big threat.”