Yevgeny Kafelnikov: Why Carlos Alcaraz will be No 1 within three years

The former world No 1 tells Tennis Majors why the 18-year-old Spaniard’s variety, power, speed and the mental strength make him a good bet to make it all the way to the top 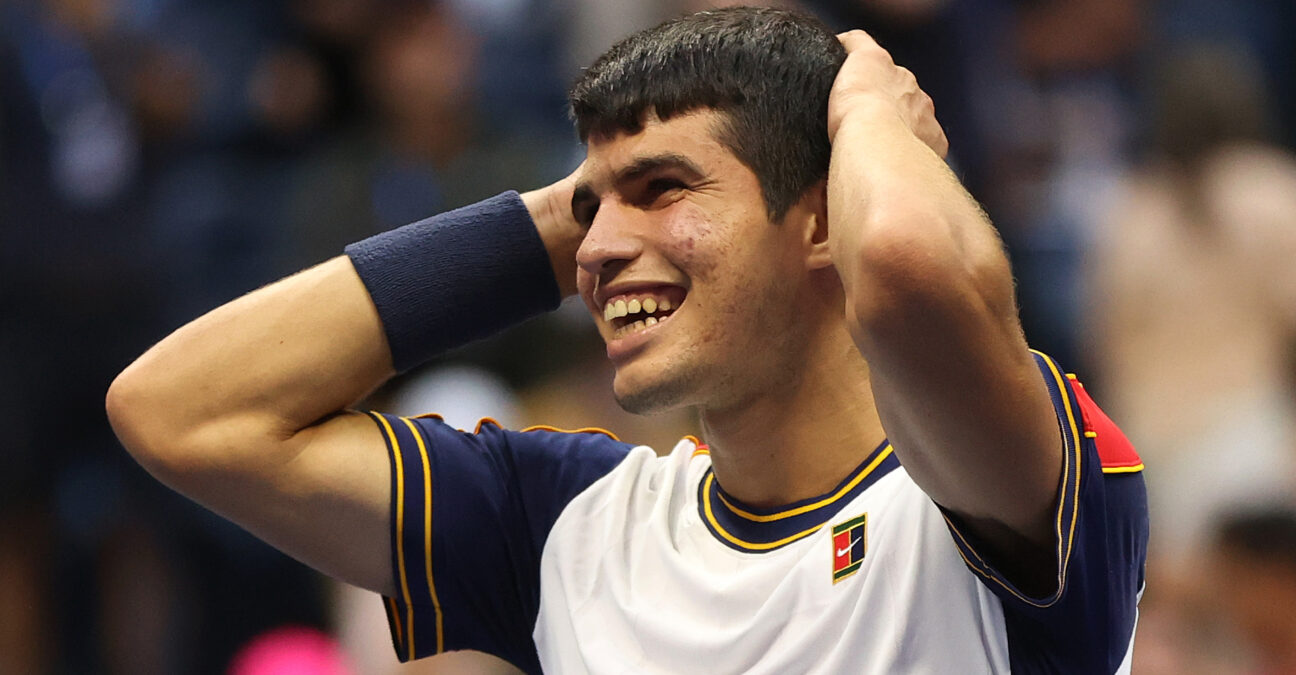 “Carlos Alcaraz will be number 1 in three years maximum”, proclaimed two-time Grand Slam champion Yevgeny Kafelnikov on Twitter, soon after the young Spaniard had caused the shock of the first week on the men’s side as he beat No 3 seed Stefanos Tsitsipas in the third round at the US Open on Friday. Reason enough to talk to Kafelnikov, himself a former world No 1 and Olympic champion.

In an interview with Tennis Majors, Kafelnikov stood by his comments and explained that all Alcaraz needs to do is to stay on the path he is on now. Furthermore, the 47-year-old Russian believes that Alcaraz will handle the pressure well and that he is the only one that can stop Daniil Medvedev from reaching the final in New York. 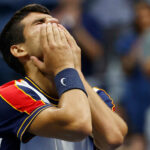 Tennis Majors : Your tweet caused a lot of reactions. You said that Carlos Alcaraz is going to be the best player in the world in a maximum of three years. Was that said while you were under the impression of him beating Tsitsipas or do you stick by that statement?

Yevgeny Kafelnikov: “I stick to that statement and I will tell you why. Lately, his game has matured a lot, since what I saw last year for example. After the match, even Tsitsipas himself in the interview said that he never played against anybody who was hitting the ball so hard. One player who hits the ball hard is Andrey Rublev, and Rublev and Tsitsipas are good friends; for Tsitsipas to say that about Alcaraz, it is a big deal.”

“I saw the match from the first point to the very last. What surprised me was how Carlos basically never gave up. In the third set, Stefanos was 5-2 and two breaks up, but Carlos kept fighting, showing a lot of courage and maturity along the way. He is definitely not a typical Spanish player. He does not like to be one the baseline always, to sort of wait for the opponent’s mistakes. No, he likes to create the point and finish it at the net, his mindset is offensive tennis. He has got the game and, if he keeps going the same way, I am sure that he will be the best ranked player in the world in a maximum of three years.”

Tennis Majors : You mentioned that he matured in the last year or so. In what aspects of the game have you noticed him to be more mature and what does he need to improve in order to fulfil your prediction?

YK: “To be honest, he does not need to improve anything. He just needs to continue to do what he is doing. He has got a good coach in Juan Carlos Ferrero, a Grand Slam champion who knows how to get the job done. Like I said, he is not a typical Spanish player, which drove me to say what I said about him being No 1. He has got such a fluent backhand; he can go crosscourt, he can go up the line… Actually, his backhand reminds me of my backhand, back when I was at the top of my game. He can play drop volleys, he can play drop shots – variety in his game is going to help him go far in his tennis career.”

Tennis Majors : It is imminent that he is going to have to deal with a lot of pressure, we have already seen comparisons to Federer and Nadal. Yourself being a former world number one, which advice would you give him on how to deal with it?

YK: “Look, he has got no pressure at all, and he won’t feel any pressure, because he is going up (in the rankings) all the time now. He has great people around him. Also, although I have never met him, on TV he seems like a very nice and open guy. He has got a smile on his face, that is something fans like to see. I do not see him going off the road in such a way because of the pressure. He has got game and that is most important. With his game, he can beat the very best players in the world,
unlike any other player I have seen in a long time.”

Tennis Majors : One thing that many people have said is that he can improve is his serve. What does he need to do in order to achieve that?

YK: “He has a very fluent serve motion. I really feel he is doing fine in that regard as well. Looking at the radar, he is consistently hitting first serves at 120-125 miles per hour. Also, he is placing the ball nicely – he can serve wide, he can serve up the T, body serves as well. Even his volleys are great, we have seen that in the match against Tsitsipas. What he needs is to win matches. I desperately want to see Carlos facing Medvedev, I think Alcaraz is the only one who can trouble him until the finals (it would be in semi-final, editor’s note). He won’t be scared of Medvedev, because he is the one that likes to dictate points and he can hit the ball extremely hard, which is something Daniil does not like.”

Tennis Majors : So, safe to say you are an Alcaraz fan.

YK: “I am a big fan. The kid is very good for the game of tennis. He is young, he is talented and has huge potential to get to the place where I think he can get.” 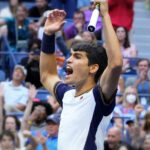 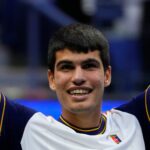