Brenda Fruhvirtova is a (very) young prospect from the Czech Republic. Here are the answers to seven questions you might ask yourself about the 13-year-old. 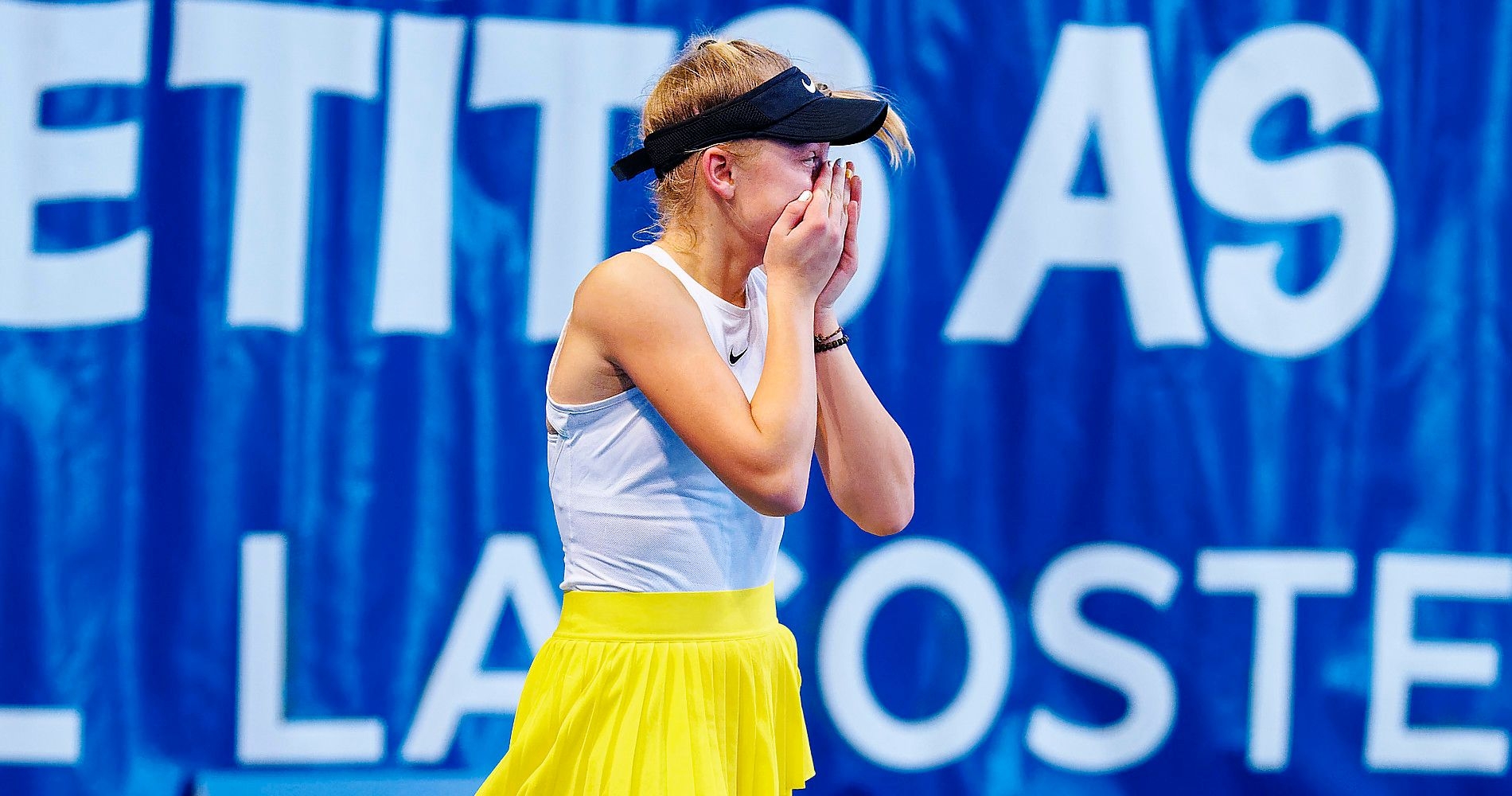 Nickname: The Prodigy Record: 0-1 Why she mattered to UTS: Youngest player to participate (13 years old).

When was Brenda Fruhvirtova born?

Brenda Fruhvirtova was born on April 2, 2007, in the Czech Republic. She lives in Prague and in the South of France.

What nationality is Brenda Fruhvirtova?

Brenda Fruhvirtova is Czech. She is one of the best young players in her country. She has played numerous tournaments all over Europe. In 2018, she won the Auray Open Super 12 (Morbihan), a competition that saw Andy Murray, Dominic Thiem, and Kim Clijsters win titles. She is one of the youngest to put her name on the trophy.

What major competition did she win in 2020?

Last February, Fruhvirtova won Les Petist As tournament, the unofficial under-14 world championship, in Tarbes. She defeated the American Clervie Ngounoue in the final (6-0, 3-6, 7-5).

“It didn’t change anything in particular about me, but it clearly motivated me to work even harder,” she said then. She succeeded her sister, Linda, victorious in 2019. A first in the history of the tournament.

Who is her sister, Linda?

Brenda and Linda Fruhvirtova are the two great female hopes of Czech tennis. Two years older than her (15), Linda won the Les Petits As tournament in 2019. She hopes, in 2021, to win a Junior Grand Slam and reach the Top 200 in the WTA rankings. She is currently ranked 822nd in the world. 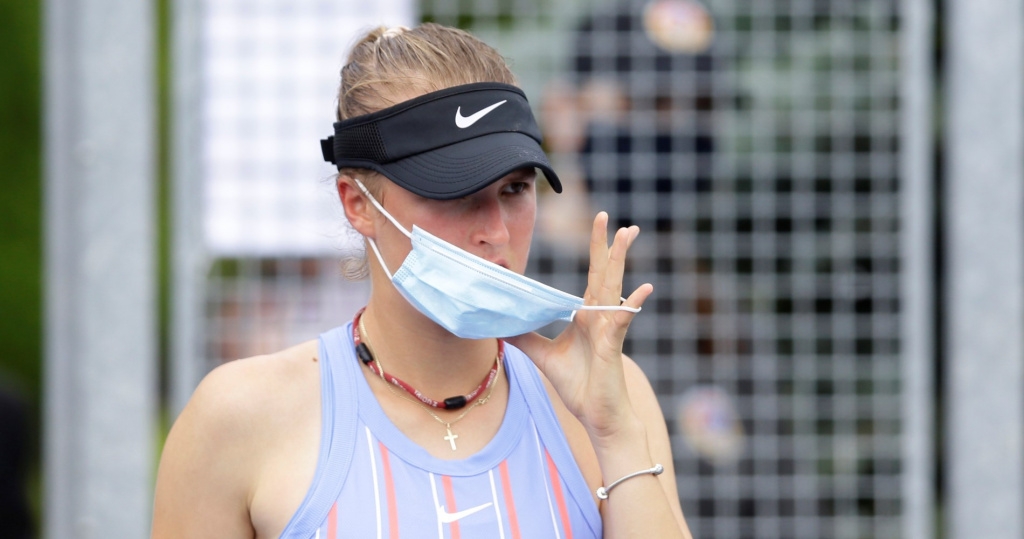 Where does Brenda Fruhvirtova train?

Spotted by Patrick Mouratoglou, Serena Williams’ coach, Brenda Fruhvirtova trains at the Mouratoglou Tennis Academy in Sophia-Antipolis, as does her sister, Linda. The player she beat in the final of the Petits As tournament, Clervie Ngounoue, is also a member of the academy.

Why has she recently been in the news?

Brenda Fruhvirtova caused a sensation in July 2020, after knocking down World No 54 Katerina Siniakova at an exhibition tournament in the Czech Republic. At 13, the young player toppled her compatriot, ten years her senior, in straight sets (7-6, 6-1). Sensational.

Who is Brenda Fruhvirtova’s mother?

Brenda Fruhvirtova’s mother is Martina. She follows her, just like her sister, during all her competitions. It was in her arms that the young girl threw herself after her victory at the Petits As tournament last February.

“Her Czech rivals are doing their best to beat her, because she is the best player in the country,” said the mother.