Linda Fruhvirtova got the two biggest wins of her young career so far at Miami in 2022. Here are 10 questions you might ask about the rising Czech 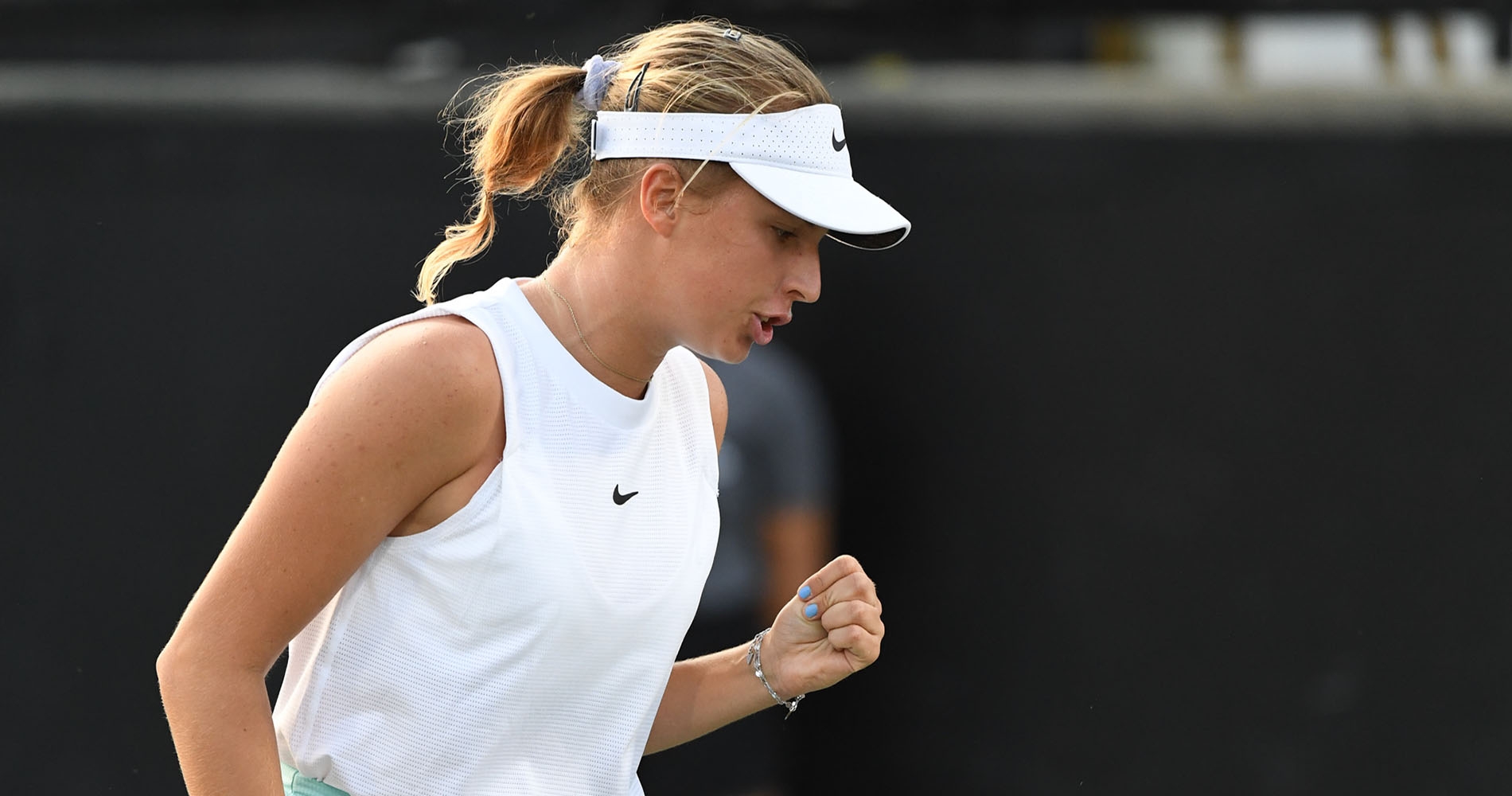 Why is Linda Fruhvirtova in the news after the Miami Open? 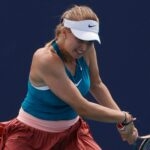 Where did Linda Fruhvirtova earn her first WTA win?

Fruhvirtova upset Alize Cornet in the first round at the MUSC Health Women’s Open in Charleston for her first career victory in April 2021. It was a dramatic contest that eventually saw Cornet retire due to an injury in the third set.

“I feel really proud of myself, how I just, I gave it all today,” Fruhvirtova said after her win, as quoted by the Tennis Tour Talk. “I fought for every point, it was hard especially at the end of the second set, to forget all the missed chances. I had one match point, I was up 4-3 and break, 5-4 and break, but I’m so glad I managed.”

When did Linda Fruhvirtova reach her first WTA quarter-final?

After her two victories at Charleston (she followed her win over Cornet with a straight-sets win over Emma Navarro), Fruhvirtova reached her first WTA level quarter-final. She was defeated by eventual champion Astra Sharma, 6-4, 6-3, but rose in the rankings from No 499 to No 361. As of April 19, 2021, she is the youngest player inside the WTA top 500.

What did Fruhvirtova do at Roland-Garros in 2019?

In 2019 in Paris, the talented Czech became the first player born in 2005 to compete in a junior Grand Slam.

When is her birthday?

Does Linda Fruhvirtova have a sister?

Linda’s sister Brenda is two years younger and is also a tennis prodigy. Like Linda, Brenda won the prestigious Les Petits As junior tournament in France. It was the first time in the tournament’s history that sisters won the event in back-to-back seasons (2019 and 2020) The sisters are great friends and support each other whole-heartedly.

“When your sister achieves something, it is like you achieve it yourself,” Linda told the ITF website earlier this year. “If she wins a tournament, it’s like I’ve won a tournament, so it would really mean a lot if we can play at the highest level, play tournaments together, play big matches and win titles.”

How did Linda Fruhvirtova fare in the juniors?

Fruhvirtova has been ranked as high as No 10 in the ITF junior world rankings and as of April 19, 2021, she is ranked 13th. She has won two singles & three doubles titles (including one with sister Brenda) on the junior circuit.

Where does she train?

Both Fruhvirtova sisters train at the Patrick Mouratoglou Academy in the South of France.

What stands out about Linda Fruhvirtova’s tennis?

Fruhvirtova generates easy power off of both wings and makes very clean contact with the ball.

What did Chris Evert say about Linda Fruhvirtova?

18-time major singles champion Chris Evert lavished praise on Fruhvirtova on social media after she watched the 15-year-old defeat Cornet in Charleston. Evert hosted Fruhvirtova at her academy this January and said the following about her:

Is Linda Fruhvirtova on social media? 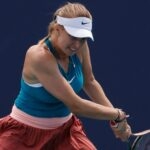 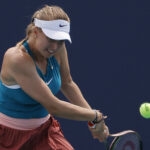 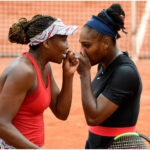 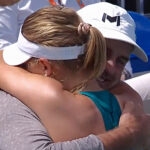