The “winners counts x3” UTS card is paying handsome dividends for bomb-serving Feliciano Lopez. One of his main assets in order to hunt for a spot for the UTS Final Four. 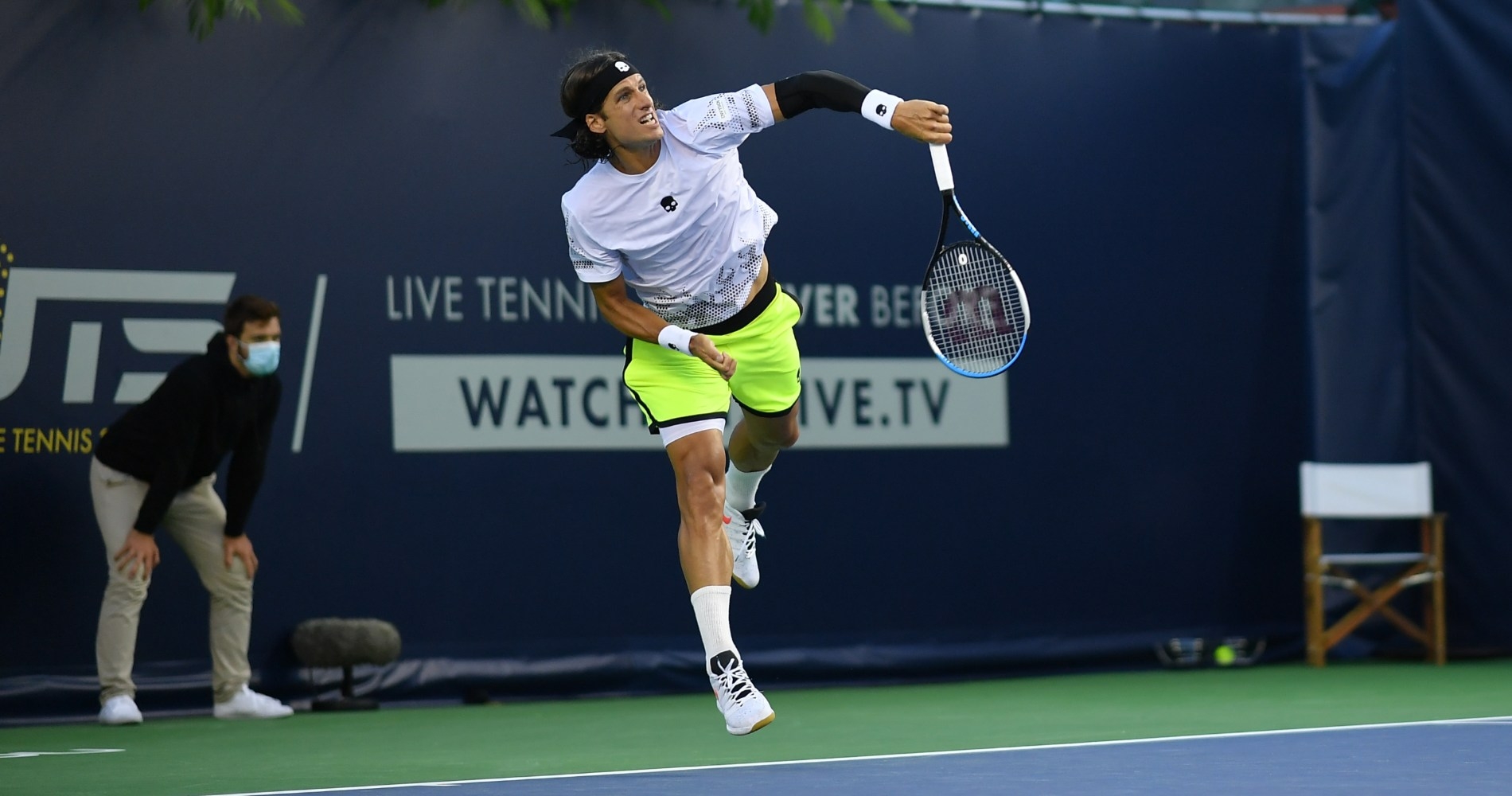 The “winners count 3” UTS card has proved to be crucial during the tournament. This card, which a player can activate once in each quarter, gives him three points instead of one if he manages to hit a clean winner. No spoiler: it’s a delightful feeling when it happens.

Feliciano Lopez has experienced this delight many times at UTS. In each of his six matches, he has enjoyed the benefits of this card at least once.

Against Paire, the Spaniard took it to the next level. In three quarters out of four, he fired two back-to-back winners to grab six points in two, giving him a deciding lead. Matteo Berrettini is also a specialist of such a move. He did it twice in his second UTS match against David Goffin. But no one had done it three times:

No one has hit more aces than Lopez at UTS

Lopez had already achieved back-to-back three-pointers once, against Alexei Popyrin on Day 2, to produce a huge turnaround. From 10-8 down, he went 14-10 up with two aces.

“As you can imagine, it feels great,” then said Lopez to the commentators about his six-point card play at the changeover. “That saved my life, honestly, in that quarter. Those two aces literally saved my life.”

Lopez’s serve is on fire at the Mouratoglou Academy and this helps him make the most of Winner x3 card. He has struck an impressive total of 48 aces in six matches at UTS, more than any other player: 12 aces in his opener against Pouille, 9 against Popyrin, 4 against Berrettini, 7 against Goffin, 6 against Tsitsipas and 10 against Paire.