Home » News » UTS » Even without the ATP Tour, Dominic Thiem likes it when his schedule is packed

Even without the ATP Tour, Dominic Thiem likes it when his schedule is packed

Dominic Thiem emerged from lockdown exactly the player he was before: someone who needs to play everything he can, all the time. On Saturday, he will headline Ultimate Tennis Showdown at the Mouratoglou Academy, another stop in his already hectic schedule. 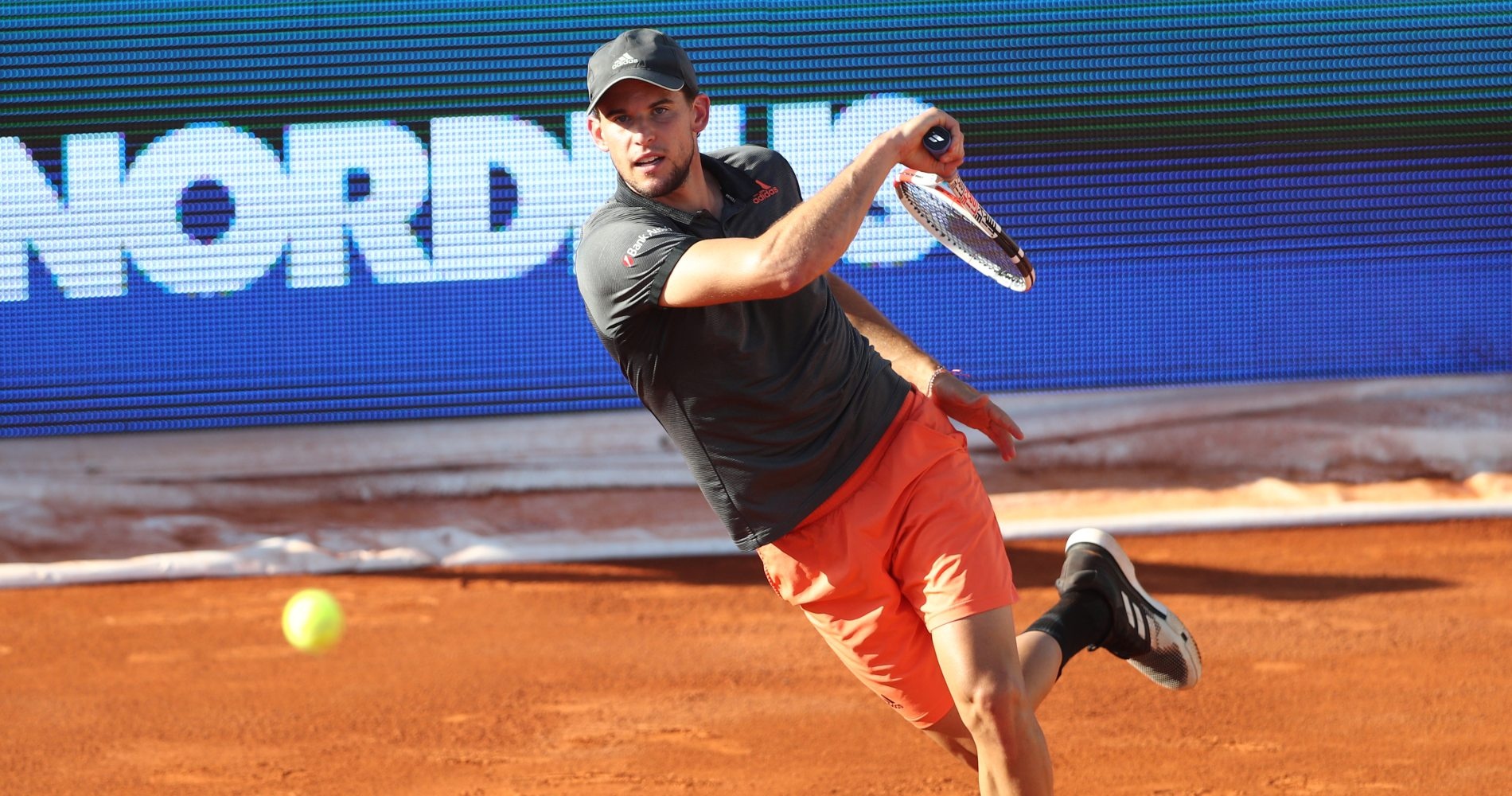 Dominic Thiem, 2017 Rome quarter-finals, 6-4, 6-3. Are you sensing a trend here? Novak Djokovic may be Nadal’s biggest rival at the moment, but Thiem has enjoyed the most success against him on clay in recent years. But despite this loss, Nadal went 3-1 vs. the Austrian on clay in the spring of 2017.

Lockdown was a rough one for every player, but for someone like Thiem, it must have been torture. Why? Because if there was a way for him to play each and every week of the year, he would try to. Because when the tennis season stops, he usually starts playing football with his club back home. If he missed the start of UTS, that’s because he had succeeded in entering two events at the same time – UTS and Novak Djokovic’s Adria Tour in Belgrade, where he won the whole thing, defeating Filip Krajinovic (4-3 (2), 2-4, 4-2). 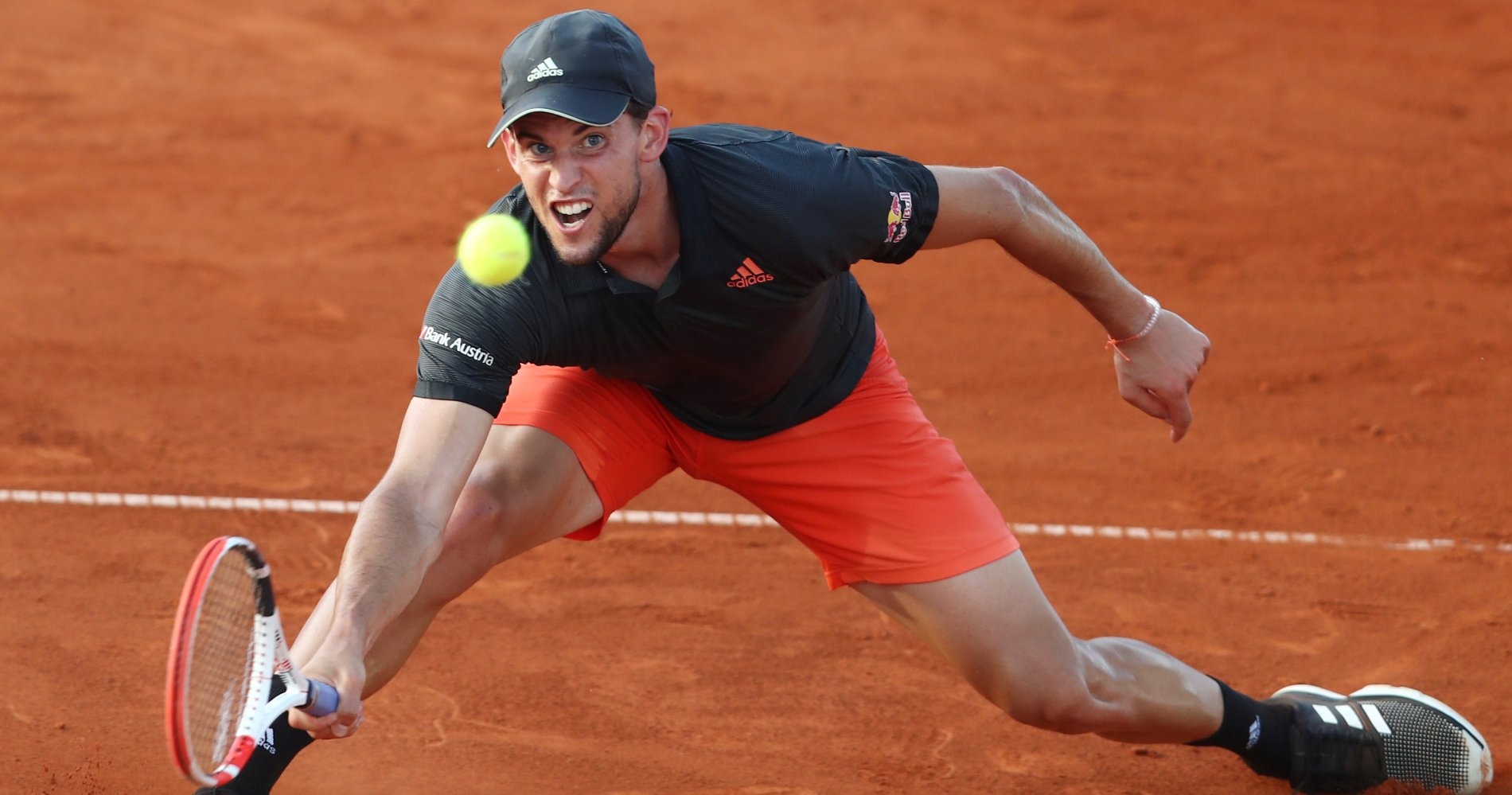 Thiem is not even at the start of his comeback this year, as he’s been playing the Generali Austrian Pro Series since May 27. He also had the luck to live in a country where the Covid-19 pandemic didn’t strike as strongly as in many countries. So as soon as he got the green light, on April 20, Thiem got back to training and then competing nationally through a series of exhibitions where he has played five matches, losing one in the first week of June in three hours (7-6, 6-7, 6-4) against world No 163, Sebastian Ofner.

All this lockdown energy has to come out somewhere, so for sure, Thiem is grateful for the various initiatives that allow him to resume playing matches right now. And the UTS format will give him something very new to get excited about as he waits for the rest of Europe, and now hopefully the world, to open up again.

“The first weeks of training actually went very well. Before that, it was a very, very long time without playing any tennis, but the shots actually worked again right away and I regained my rhythm relatively quickly, he told Red Bull. I definitely don’t think I’ve ever been off court for so long before. Fortunately, I’ve never had a bad injury where it would have been necessary. I think the longest pause I’d had before this break was around three weeks, so this was a completely new situation for me and my team.”

Having not been able to play on Tour since February, the recent Australian Open finalist now looks like a young lion freed from a cage and he needs to play. Let’s not forget that this is a man who, in 2016, found a way to win his first grass-court title in Stuttgart before going to Halle, where he reached the semi-finals. Thiem then decided to hop on a flight to Mallorca to play an exhibition match on clay during the WTA event, before going back to prepare for Wimbledon. During that year, he played 82 matches. The year before, he entered 30 tournaments. Thiem’s schedules have often raised many eyebrows on the Tour.

“I have to take a little bit more care of myself”

But after years of not seeing any issues with it, despite ending his years on his knees, the world No 3 saw the light in 2019 and decided to lighten his burden: “I think when I was younger, I needed more matches. It was tough for me to come to a big event without any matches before. I kind of was looking for getting confidence with some smaller events. But I’m also way more experienced now, so I can play the bigger events also without the smaller events before”, he said in Rome. 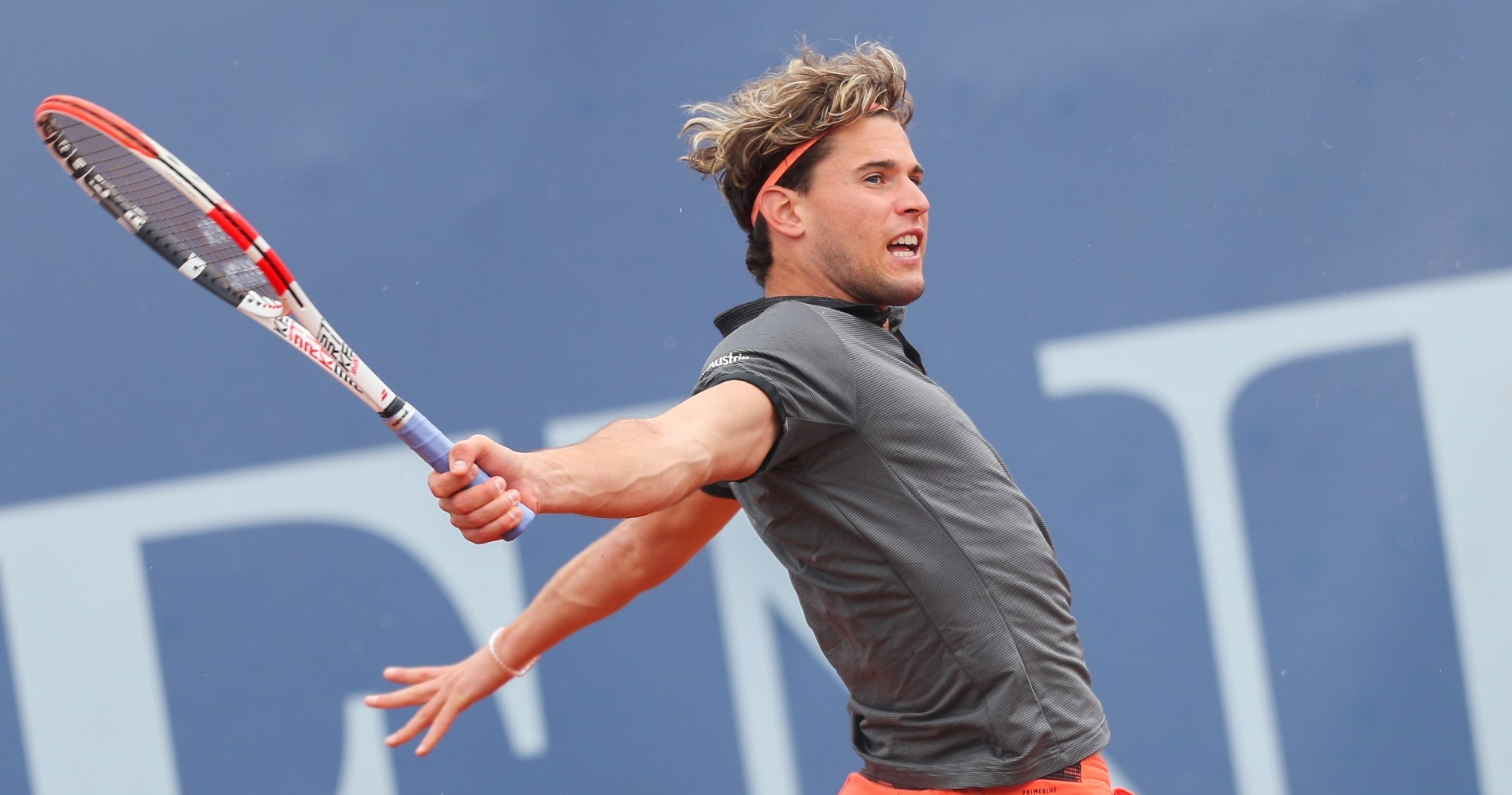 In the 2019 Australian Open, burnt out by the previous season, he retired in the second round: sick and exhausted. It was then that he got it: he was safely inside the top 10 and if he wanted to win Grand Slam titles in this era, to be at the top for years and years, he was going to need a good scheduling strategy. “I think with the age, I have to take a little bit more care of myself. My goal is to play fewer tournaments, for sure, but to play well in every single tournament I play”, he said ahead of this year’s Australian Open.

But the Covid-19 pandemic changed everybody’s plans and as players wait for the Tour to start again, Thiem has gone back to what feels natural to him: packing his schedule as much as possible. He will even go and play an event on grass in Berlin (July 13-15) to regain his usual shape and level.

A bit wary of being too rusty when the time comes to play on the Tour again, he wants to get as many matches as possible under his belt. And the revised schedule given by the ATP is actually kind of made for Thiem: a big event every week, with the clay swing starting a week after the US Open? The dream, no? There is no doubt that this unusual situation is going to test Thiem’s ability to pace himself for the greater good.