Race to the Final 4: Feliciano Lopez, the Master of the format

With two weekends left in the inaugural Ultimate Tennis Showdown, the race to the semi-finals is very much in flux. These four players – Feliciano Lopez, David Goffin, Alexei Popyrin and Corentin Moutet – all have a chance to shake up the status quo before its over. Episode 1 with El Torero. 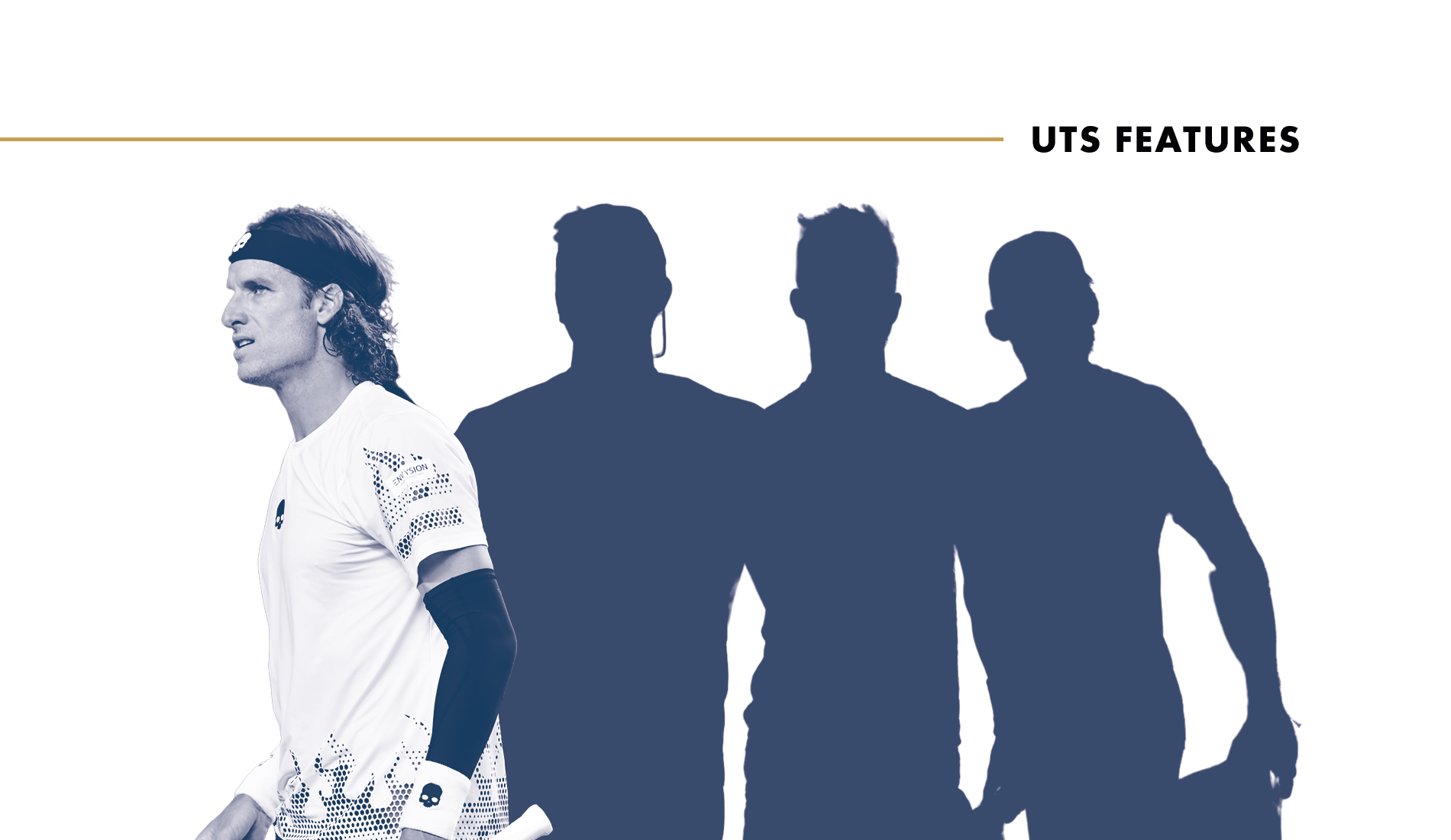 Substitute for Félix Auger-Aliassime, Feliciano Lopez arrived at the UTS through the back door, without making too much noise. After six matches, he showed that he could beat anyone at UTS. Indeed, the format perfectly suits his offensive play style on a fast court. And here he is, fifth in the UTS rankings with three more days to play. But with Goffin also threatening, the 38-year-old Spaniard will probably have to beat Richard Gasquet on Sunday to get his ticket to the semis.

The Pros for Lopez

In UTS format, serving well is a major asset. It can award points very rapidly, putting considerable pressure on an opponent’s serve. Since the beginning of the tournament, Feliciano Lopez has proved to be the greatest server at UTS, along with Matteo Berrettini. The Spaniard is the fourth among active ATP players in aces (behind Ivo Karlovic, John Isner and Roger Federer). On average, El Torero fires 10.5 aces per match on the regular tour. In UTS, despite shorter matches, he is at 8 on average. The fast court of the Mouratoglou Academy is of great help for him.

At UTS, the Spaniard’s serve is a great asset that is particularly useful coupled with the “Winners count three” card. Indeed, an ace then counts triple. In each of his matches, he has scored at least one three-pointer. El Torero even produced an amazing performance against Benoît Paire by scoring two three-pointers in a row three times in the match (5 out of 6 points were aces).

A quarter is never won against him. Thanks to his craftiness, his backhand slice, the quality of service and his knack for using cards, he has proven time and again his ability to turn the course of a quarter in the blink of an eye. Case in point against Popyrin: down 10-8 in the second quarter, he hit two aces count triple to go ahead and win the quarter 17-14.

One has to watch the world No 56 warm up to understand why. Though there is no warm-up on court at UTS, players do hit the ball right before matches on the practice courts next to the centre court. The 38-year-old Feliciano Lopez is one of the most impressive players of UTS at those moments.

El Torero and his coach Marc Lopez usually hit the ball very hard for a good half hour, up to five minutes before the match. They work specifically on several aspects of Lopez upcoming opponent’s game. When he enters the court, “Feli” is fully inflated and plays very solid tennis right from the start. This translates into the numbers. Lopez won four out of the first six quarters he played, and has a 5-1 record in second quarters. 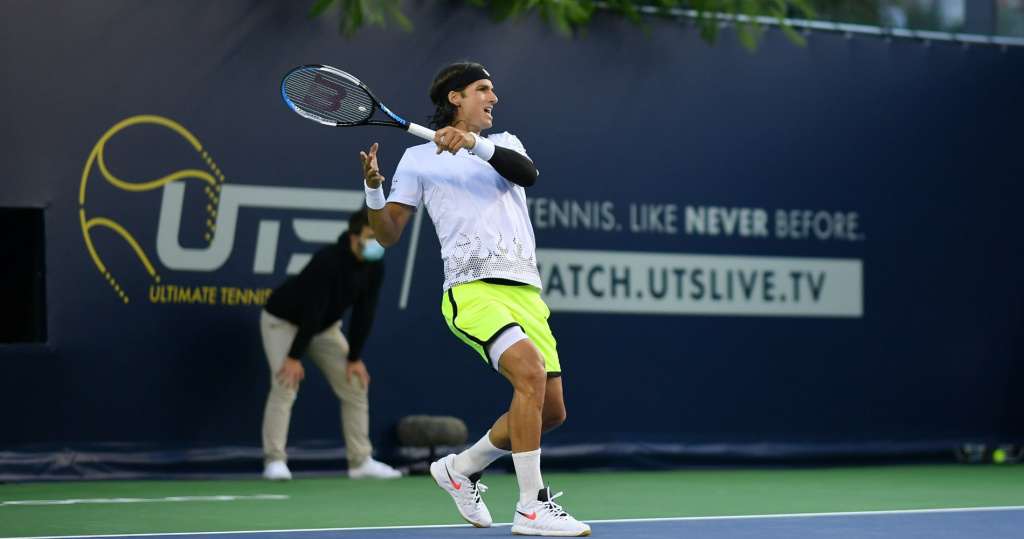 Feliciano Lopez has already played the big names at UTS and has handled it very well. El Torero won a superb 4-0 win against Berrettini. Then he came within one point of beating Tsitsipas and Goffin, who both beat him to sudden death.

The Spaniard’s schedule for the last three days is quite comfortable. He’ll face Brown, Gasquet and Benchetrit. He has two matches well within his reach, and a clash with Gasquet to catch up with the Frenchman and go for a place in the semi-finals.

The Cons for Lopez

One must admit it was already a big performance from Lopez to force Goffin and Tsitsipas into sudden death. But in these couple of tight moments, unforced errors cost him victory.

Against the Belgian, he made a big mistake on an attacking forehand on a match point of his own. Against the Greek, Lopez double-faulted on Tsitsipas’ match point. He had also fouled on the decisive point of the third quarter which was actually a match point for him. El Torero thus became the first player to lose after having led two quarters to love. Besides, against Paire last Sunday, after turning around the first quarter from 3-9 to 14-10, he eventually lost it 17-15.

Our percent chance of seeing El Torero in the semis: 47%.