World No 50 Richard Gasquet will compete in the Ultimate Tennis Showdown organised by Patrick Mouratoglou at his Academy from June 13. 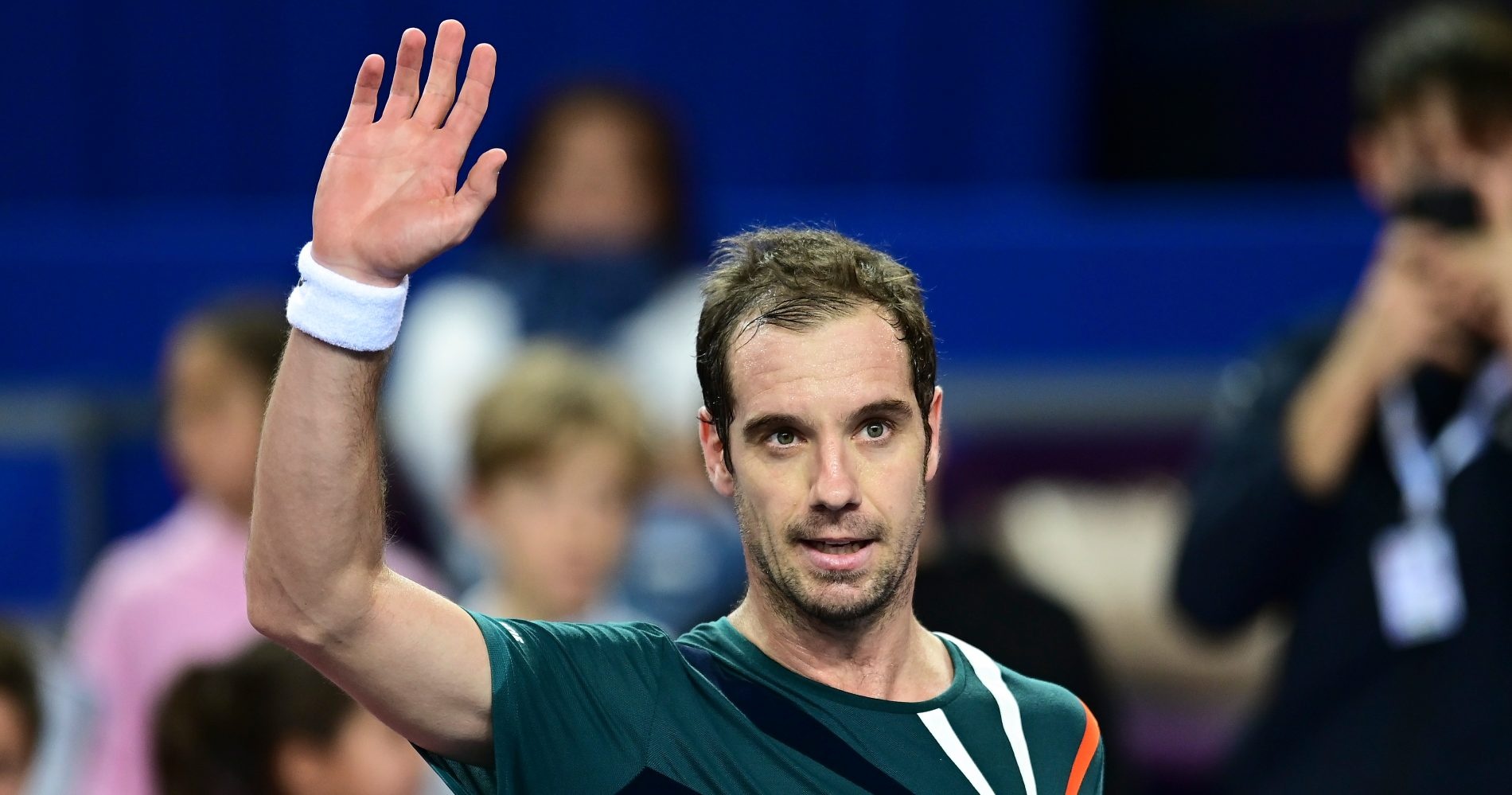 Richard Gasquet will be the third French player to participate in the UTS.

One more to make it seven. Organisers announced on Wednesday that Richard Gasquet is the seventh player to join the start list of the Ultimate Tennis Showdown, which is to begin in 10 days at the Mouratoglou Academy.

Gasquet will be the third French player to compete, in addition to Lucas Pouille and Benoît Paire. Félix Auger-Aliassime, David Goffin, Alexei Popyrin and Dustin Brown are the other players confirmed so far. Ankle surgeries forced Fabio Fognini to withdraw from the event.

“I am looking forward to taking part in the first edition of the UTS”, Gasquet said in a statement. “I know that tennis fans are looking forward to seeing live tennis again and I am sure they will enjoy the modernity of this new format”.

Gasquet, who will turn 34 during the UTS, on June 18, is eager to compete again after facing multiple injuries since 2019. Earlier this year, he had to withdraw from the Australian Open due to a knee injury that had been bothering him for several months. He made his come back in Montpellier and last played in Dubai, losing to Gael Monfils in the quarter-finals (6-3, 6-3).

Last week, organisers said on UTS’ Twitter account that the four remaining players to participate in the competition were past or current members of the top 10, three of them being current top 10 players. Gasquet, now ranked No 50, has been ranked inside the world’s top 10 for 141 weeks since 2007.

Stefanos Tsitsipas might be one of them. Speaking to Alize Lim for Major Talk, the Greek, who is currently training at the Mouratoglou Academy, said he is considering playing the event :

” I will come to a consideration soon. I will see how well I feel because I am practising every day. I am taking it under consideration and I would like for sure to play there. I like the approach, it is a different concept. It looks very fresh and modernised. I like when there is a technical evolution, not just in tennis.”

We eagerly await more announcements from the UTS.