Home » News » With the new UTS2 rules, inattention can be (very) expensive

With the new UTS2 rules, inattention can be (very) expensive

With the “no-let” rule and the appearance of new cards in UTS 2, some players are getting confused. It has added a new layer of intrigue to the spectacle. 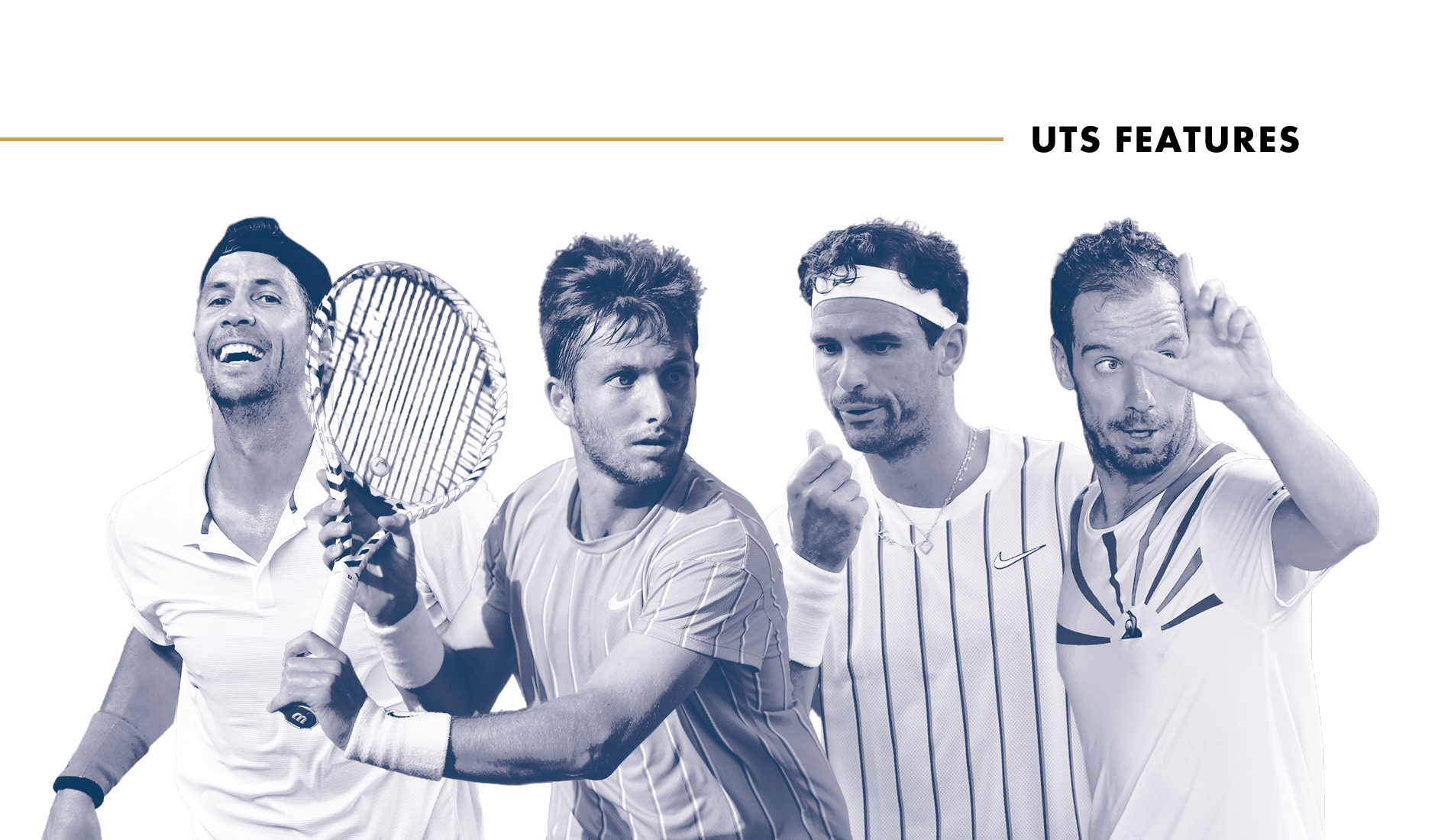 On the terrace of the Mouratoglou Tennis Academy last Sunday, Benoît Paire preferred to laugh at his mistakes rather than mope after his defeat against Fernando Verdasco (3-1). He approached Patrick Mouratoglou, the co-creator of the Ultimate Tennis Showdown:

Paire paid the price for the new no-let rule, introduced for the second edition of UTS. A point is played in this way even if the ball hits the net on a player’s serve.

The “Rebel’s” mistake, one minute from the end of the third quarter, cost him the game. “It killed me,” he told us. “The day before, however, he emphasized that this new rule was “nice”, because “it brings something different”.

Lopez “Maybe we could introduce no-let into a regular tournament?”

Many are in favor of it. On this rule, as on the others. New “UTS cards” have appeared for this second edition, which ends on Sunday. The “next point counts double” and “serve-volley” cards, which require the opponent to go to the net behind their serve, were used in every game last weekend. But it’s the “no-let” that gets the talk.

“I’ve been playing with the let rule for 20 years, and now I have to play without it!” He smiles. “It takes a while to get used to. Give me two or three days! “

Moutet: “No-let, that makes me laugh”

Beyond his feelings on the court, Lopez’s opinion as director of the Masters 1000 in Madrid counts. “I like this rule a lot,” said the 38-year-old Spaniard. “It is interesting. We have to think about it. Maybe we could introduce the no-let rule in regular tournaments. I say why not.”

Young Corentin Moutet, 17 years younger, agrees with him. “Me, no-let, that makes me laugh, laughs the Frenchman. After that, it’s always frustrating when you lose a point because of that. But it adds something. And the players forget all the time because this is something new.”

“The Tornado,” who ended both his matches last weekend in sudden death (also a UTS-specific rule), praised the new cards. “It brings something new,” he says. “There are quarters that are won because there are different cards. It can benefit us in one quarter, and not in another. It makes the game more random. It’s nicer for the audience. “ 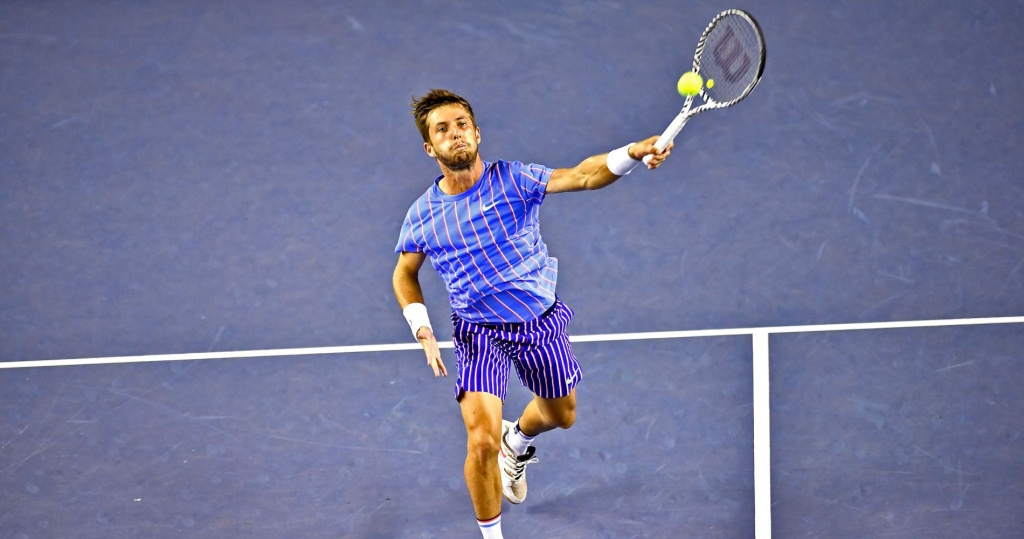 Eight cards are available per game. Two per quarter. And at least one card must be changed between each round. When a card is withdrawn, it cannot be used in another quarter. The player must therefore discuss “card strategy” with his coach before the match. Moutet and his coach, Laurent Raymond, were also seen, Saturday and Sunday during their lunch, in full reflection on the best use of the cards. The player and his coach were already living the match. “The Tornado” was victorious on Saturday against Fernando Verdasco (3-2) and lost the next day to Dustin Brown (3-2).

“Like every player, we have a reflection on the use of cards,” he announces. “You have to think about what cards you use because you have to give them away before the game starts.”

Verdasco: “I paid an excessive price”

Julien Cassaigne even admits to having “a big discussion during dinner” with his player Richard Gasquet, before last weekend’s matches. “I think the best decision for Richard was for him to choose to use the ‘next point counts double’ card every quarter,” describes the agent and coach. It worked pretty well for Gasquet. “The Virtuoso” won easily in both of his matches, against Grigor Dimitrov (4-0), and Alexei Popyrin (3-1).

On the other hand, an error in the use of UTS cards can be costly. Saturday, Fernando Verdasco “paid an excessive price” in his first match in this new format, against Moutet (loss, sudden death, 3-2). “I was wrong with the ‘next point counts double count’ card,” repeats the Spaniard. “I thought I could only use it on my service. But it is also possible on a return. When I wanted to use it in the fourth quarter at 13-11 (he was leading two quarters to one and serving), he used his card before me. A few seconds from the end.” 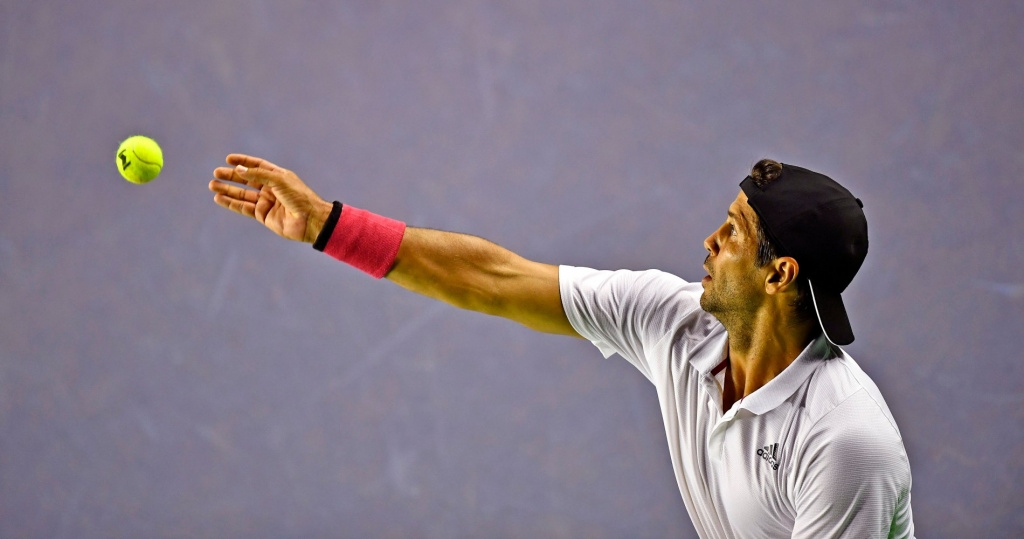 Moutet scored the two points on a thunderous comeback. “I was completely disoriented and distracted,” he continues. “After that, I lost the game. My coach and I didn’t quite understand the rules. I think I paid the price for the rookie card “.

A rookie mistake. Even a 36-year-old veteran like him can get trapped at UTS. With a format so demanding, one must always be on his toes at UTS.