Home » Vidéos » A match to confirm: Benoît Paire must tame the “Fuego” Verdasco

A match to confirm: Benoît Paire must tame the “Fuego” Verdasco

Benoît Paire is “here to win UTS 2”. After winning his first match of the second edition of UTS, on Saturday against Dustin Brown (3-1), the world number 22 must continue, against Fernando Verdasco.

A duel of elegance: Richard Gasquet takes on Grigor Dimitrov
Next 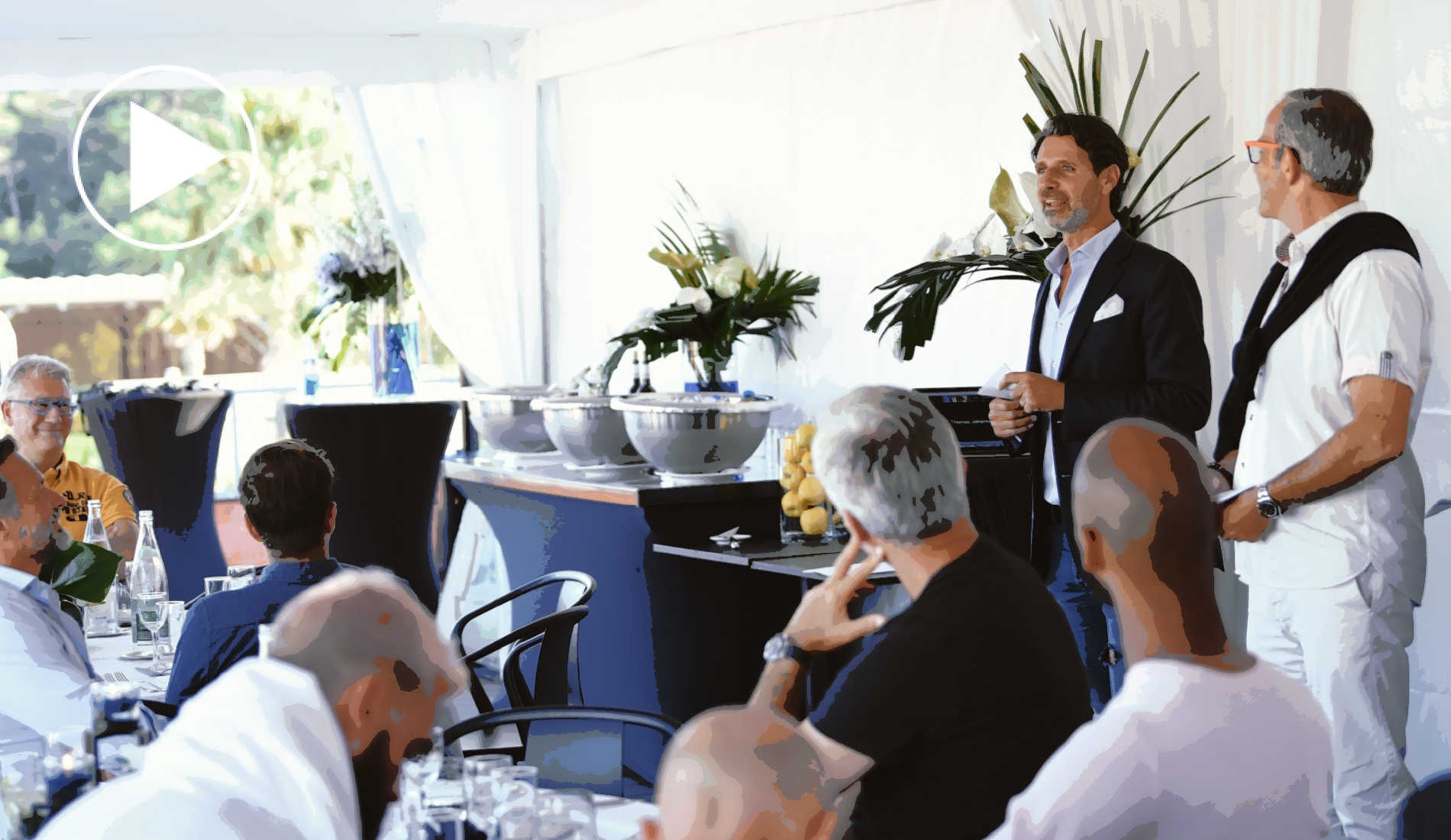 Patrick Mouratoglou and UTS: From roots to polished event

The Rebel was flashy at UTS1. And when he hit his stride, Benoît Paire showed just how mesmerizing he can be. The world number 22 proved to be mire showman than showstopper at UTS1. And his short attention span was his downfall on many occasions, as he pulled into a last-place finish with a 2-7 record. But he won his first match at UTS2, on Saturday, against Dustin Brown (3-1).

Today, he’ll have another chance to shine against a Spanish southpaw, that is looking to make a splash in the South of France. Enter El Fuego : Fernando Verdasco. A combative conquistador that knows no quit.

The heat will be turned up on Sunday as Verdasco, new kid on the block, seeks to blaze past Paire with his beefy game, ferocious forehand and unquenchable desire to win.

Paire has the higher ranking and the more sublime skillset. But he will need to bring the fight to El Fuego instead of buckling under the pressure when the heat gets too high.