In episode 7 of Match Points, Josh Cohen guides Marion Bartoli, Noah Rubin and Ben Rothenberg through a discussion on the 2020 US Open. Should it happen and, if it is held, what precautions should be taken? 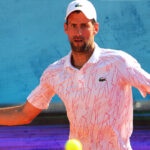 Should Novak Djokovic be removed from the Player Council? – Match Points excerpt
Next 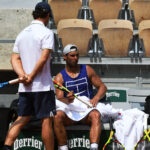 Should the US Open let top players bring their entire entourage? – Match Points excerpt
The figures

The US Open is less than two months away, but it is by far a given that the tournament will be played. In episode #7 of Match Points, Josh Cohen guides the panel through a discussion about the issues that the tournament is facing as the pandemic rages in the United States.

Ben Rothenberg, for one, applauds the United States Tennis Association for trying to make the event happen for the players and the fans.

“I foremost applaud the USTA for trying,” Rothenberg said. “I give them credit for optimism. I think this is an incredibly tough situation to try to hold an international sporting event like a Grand Slam tennis tournament in the middle of a global health crisis and pandemic, it’s incredibly tough.”

“It’s a wait and see,” Rothenberg added. “I’m okay with them saying yes for now, but I think they should keep evaluating it as they go on.” 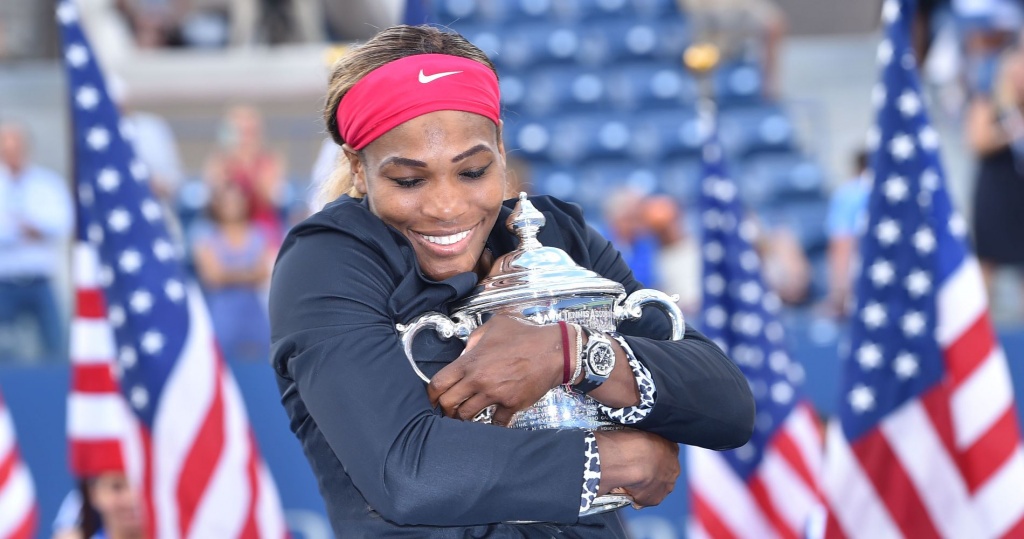 Noah Rubin also appreciates the effort the US Open is making, and the strict protocols it is introducing to keep the players safe, but he wonders if it will be enough.

“If the US Open doesn’t go ahead, the tennis ecosystem is in a really messed up place at that point,” he said. “That’s where they get their money from. I don’t know if it’s worth the risk.”

As the discussion turned to whether or not players should have their entourages limited to just one person to ensure the safety of all players, the panel disagreed on many details. Bartoli believes it is impossible for the tournament to offer top quality tennis while limiting the players’ options; Rothenberg and Rubin believe the tournament should drop the politics and simply limit player entourages – and therefore risk.

Rothenberg says that the maturity and dedication of the players is a very important part of the equation.

“If one person messes up or errs in any way then it could destroy the entire house of cards that you are trying to build here.” he said. “If you want to be coherently safe during a pandemic reducing the number of people is the way to go, backing down to appease the stars is a terrible idea.”

Rubin believes that players should stop making so much fuss about the strict protocols that the US Open plans to put in place, and simply abide by the rules and appreciate the opportunity to play.

Bartoli hopes the US Open maintains a strict system. She believes it’s the only way the tournament can work.

“I think that the measures will have to be so strict and so strong that anyone trying to take shortcuts or trying to avoid them, should be taken away from the US Open, it’s as simple as that.”