Home » Vidéos » Pavlyuchenkova on Emotional US Open Decision: “I have not missed a Grand Slam since I was 16”

Pavlyuchenkova on Emotional US Open Decision: “I have not missed a Grand Slam since I was 16”

Anastasia Pavlyuchenkova had to make one of the toughest choices of her career this week. She talks to Tennis Majors about her decision to skip the US Open and why she believes every player deserves the right to choose for themselves.

Grigor Dimitrov: “I just want to do things the right way”
Next

11 nerdy facts about the Italian Open

Anastasia Pavlyuchenkova has not missed playing the main draw at a major since the 2008 Australian Open so it was with a heavy heart that the Russian, currently ranked 30 in the world, announced that she and her team would not be making the trip to New York for the US Open later this summer.

The Russian’s streak of 48 consecutive majors played will come to an end this summer – it was the second longest active streak among her WTA peers, bested only by France’s Alizé Cornet (53).

In an exclusive for Tennis Majors, the 29-year-old said that she mulled over the decision to skip the US Open for a month before finally announcing that she would not play earlier this week.

“I have been thinking about it for a month,” she said. “I didn’t feel comfortable with the whole situation, and the bubble. With all my respect to USTA, because they put up a great job in making the event happen. But it’s a personal decision for me and my team.” 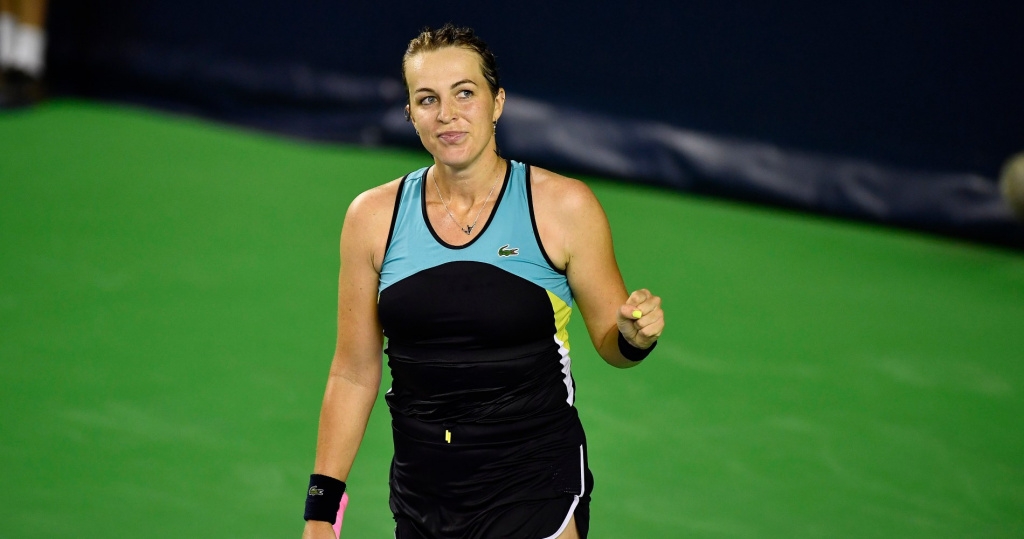 The former US Open quarter-finalist says she feels a sense of relief after making her choice.

“I feel better, mentally, not to go,” she said. “It was a very tough decision as I said on my social media. I’ve never missed a Grand Slam in my entire career since I’m probably sixteen or seventeen years old. So it was also a bit emotional, for me.”

Pavlyuchenkova, who recently competed at UTS2, where she became the event’s first ever female champion, says it is difficult to travel right now, with the coronavirus pandemic still raging and the risk of quarantine before coming back into Europe a looming possibility.

“Right now, we don’t know where it’s actually safe,” she said. “I don’t think it’s safe anywhere. It’s a worldwide situation. I’m already in Europe, so I feel better about it. I don’t see myself being four weeks in New York, in one place with my team, with all the restrictions, and then coming back from the USA to Europe. We’re not sure if there’s a quarantine or not.”

As a member of the WTA Player Council, Pavlyuchenkova is sensitive to the needs of all players. She believes that ultimately the players should be able to make the choice based on their risk tolerance and financial needs. She also points out that the tour desperately needs to start up again so that tournaments don’t get hit with massive losses financially in 2020.

“Some players didn’t want to play the season at all,” she said. “They were commenting and asking the WTA to cancel. It’s like a crisis : tournaments will lose sponsors and it’s not good for ATP and WTA if nothing is happening. Also being in the WTA Players’ Council, we made the decision to give the players a choice. At the end, it’s everybody’s personal decision. If they want to take a risk. If they want to play or not. It’s better to have a choice.”

Roland-Garros is the next goal

Pavlyuchenkova is banking on resuming her season on the clay at Rome and Roland-Garros, and will conduct her training in Europe with that in mind.

“Apart from the US Open, I hope to go to everything that will be played. We saw that unfortunately, the tournament in Madrid was cancelled. I was expecting it a lot, it’s a big event for us. I just hope Rome and Roland-Garros take place. If so, I will be very happy to go, that’s my goal.”