In the latest edition of Testing Equipment, Seb Proisy has a closer look at the Babolat Pure Drive, one of the most iconic racquets on the ATP and WTA Tour. 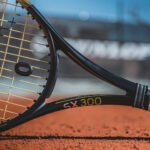 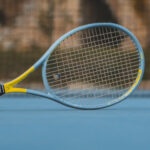 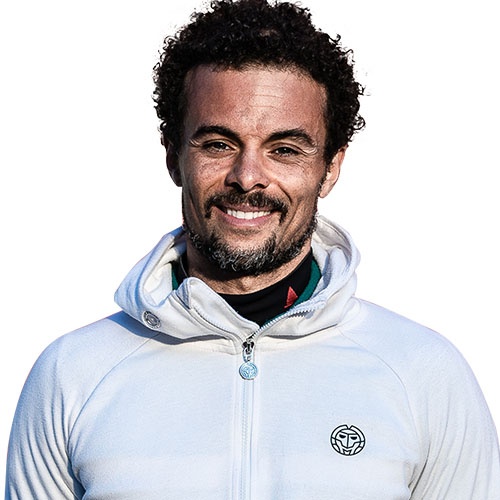 The Babolat Pure Drive is one of the most iconic racquets on the ATP and WTA Tours, with the likes of Andy Roddick, Kim Clijsters, Sofia Kenin, Fabio Fognini and Karolina Pliskova among those to have success with it.

In the latest edition of Testing Equipment, Seb Proisy examines the 10th incarnation of a racquet used by Rafael Nadal back in 2004.

First used by the Spaniard Carlos Moya in 1998, the year he won Roland-Garros, the Pure Drive was actually used as the template for Nadal’s current racquet.

Showing some nifty baseline skills, Proisy explains how Babolat has stuck to its principles with the new version.

“As with previous generations, it comes in different versions, with varying weight, balance, swing weight and head size. At 300g unstrung, it feels light, manouevrable and with the weight in the head, I can still get a good amount of power,” he says.

“From a more technical standpoint, it’s important to note that Babolat has really changed their string pattern (something explored in episode #1 of Testing Equipment), on the last two mains on each side and for the two bottom cross strings, which opens up the strings on the side and therefore makes the racquet slightly more forgiving on off-centre shots.”

“You can’t really go wrong with a Pure Drive”

Proisy says he’s “happy to see that it plays very similar to the ones from the past generations”.

“It’s powerful, it’s manoeuvrable and it gives you great access to spin thanks to the open 16-19 string pattern. The 300g unstrung weight is also a great starting point for advanced, competitive players who want to add weight to their racquet. You can’t really go wrong with a Pure Drive and I’m very glad that this 10th generation racquet follows in their footsteps.”

The new Babolat Pure Drive is available for 219 euros while the previous version is on offer for 129 euros, if you’re quick enough to snap one up.