In episode 4 of Match Points, Josh Cohen guides Marion Bartoli, Noah Rubin and Ben Rothenberg through a discussion of Novak Djokovic’s anti-vaccine stance and the future of tennis in 2020. 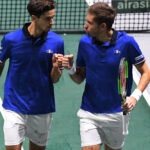 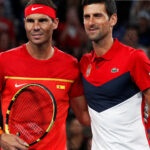 Our panel today consists of former Wimbledon champion and world no. 7 Marion Bartoli, ATP world number 225 Noah Rubin (founder of Behind the Racquet) and American journalist Ben Rothenberg. The guests joined Cohen to give their take on Rafael Nadal’s opposition to Novak Djokovic’s anti-vaccination stance, and the issue of when it will be safe – if at all – for tennis restart in 2020.

The panel unanimously agrees that Djokovic needs to rethink the matter. Rubin, a fellow ATP player, says that it would be more than fair to expect the World No.1 to be vaccinated, regardless of his personal beliefs.

“You can call it a personal belief all you want but it’s not personal when it affects other people. This is typical workplace etiquette, if I’m trying to be in the same locker room, touching the same towel, whatever the case may be – I don’t want to be anywhere near that.” 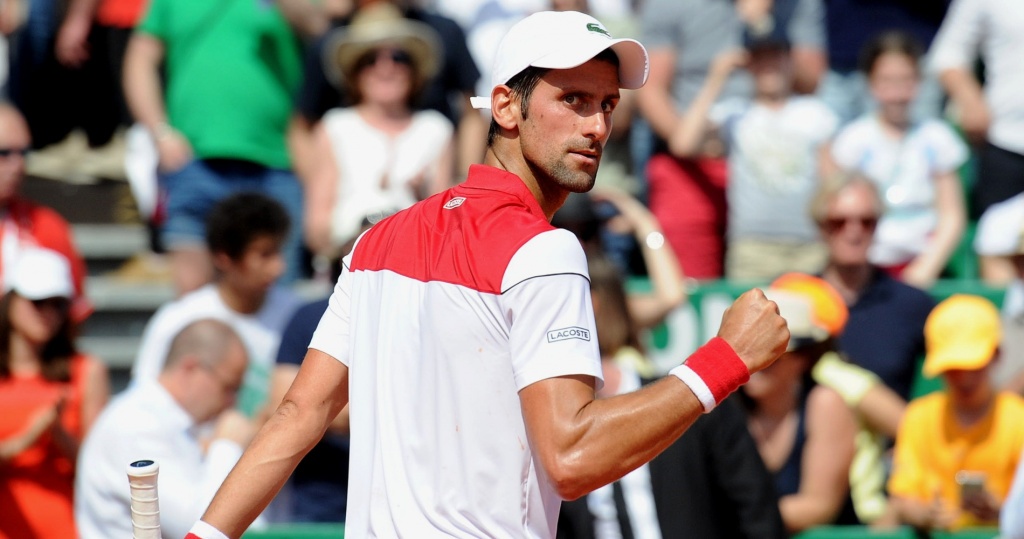 Bartoli says that, quite simply, Djokovic needs to comply:

“Obviously you can have your own belief but then you have to think about the people around you, because when you come back on the circuit there are going to be a lot of people. … he has to do it, absolutely.”

Rothenberg adds that Djokovic is not on his own island. The tour is comprised of thousands of players, plus the support staffs, and even the fans come into close contact with him. A hypothetical Covid-19 vaccination will have to be a workplace requirement.

“Novak’s going out on a limb by saying he wouldn’t want to take a vaccine, a vaccine that hasn’t even been invented yet and Novak’s already casting doubt on it. I think Rafa would have a lot of support from other players in saying, yes, if there is still this disease is still going on and there is a vaccine that would prevent the spread of it, you should not be allowed back in the workplace without taking that vaccine, that’s sort of a standard practice of how vaccines work in cultures, they don’t work so well if there are people who are opting out of it, and it wouldn’t be fair for the rest of the Tour.”

The conversation then switched to the likelihood of the tour returning to the United States this summer, with Rubin sharing his opinion that the 2020 tennis season should be scrapped entirely.

“Scrap it. I think we’re wasting time. If you look at any medical evidence, we are going to have a second round of this, especially with things opening up too quickly, so why are we not using this time to try to evolve tennis.”

Bartoli favors a more flexible approach, but she is not confident that there is tennis to come later this year.

“I think we still try to give some hope to people … but realistically … I don’t think it’s manageable and doable, knowing how many people need to work at a Grand Slam. If we still have to keep social distancing, and if we have to wear a mask … we will have interaction … without a vaccine, I just don’t see it.”