Carla Suarez Navarro was given a fitting farewell at Wimbledon after falling to Ashleigh Barty in first-round action on Centre Court. 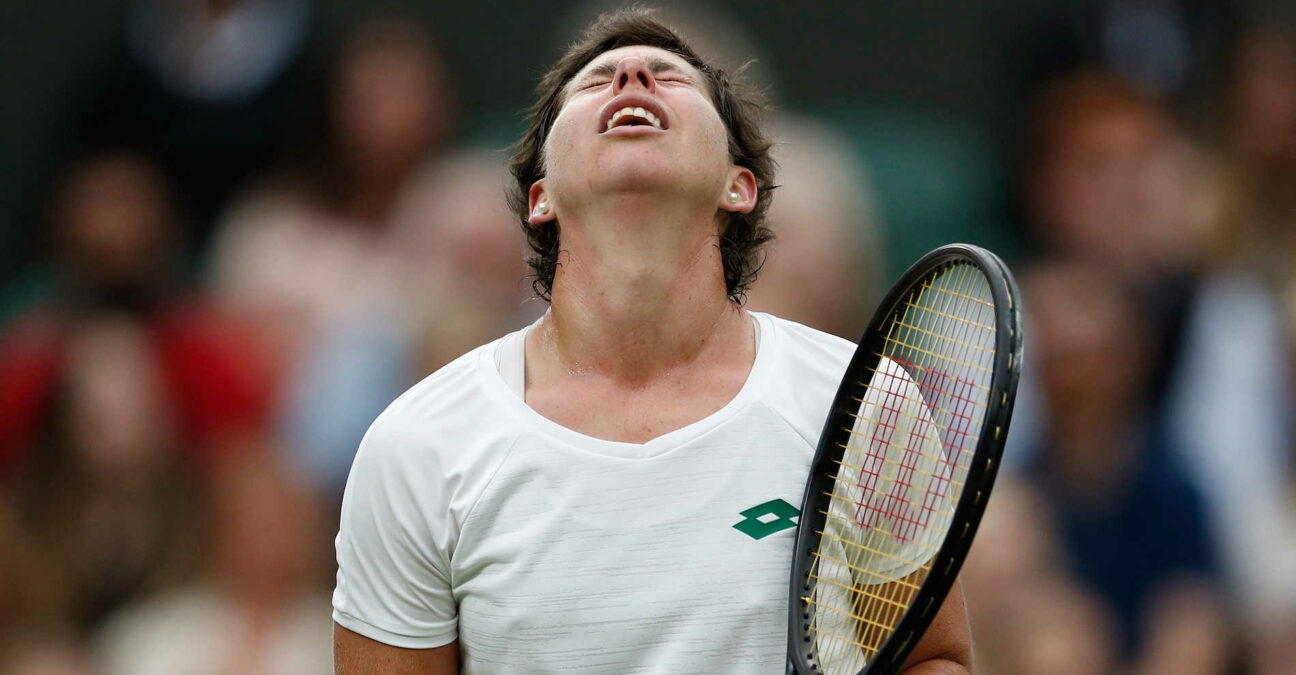 After a cancer-free diagnosis in late April, Carla Suarez Navarro has set about the business of inspiring tennis fans all over the world. Last month she appeared in her final Roland-Garros draw, losing to Sloane Stephens in three tight sets on Court Simonne-Mathieu in Paris, which was emptied after the second set due to the coronavirus curfew in place at the time.

If that farewell was slightly imperfect, today’s experience at Wimbledon tipped the scales in the other direction.

Suarez Navarro lost in three sets again on Tuesday, but received a proper farewell as she departed Centre Court, the crowd cheering her on and showing its appreciation for the career of the 32-year-old world No 6, who has won her biggest battle against Hodkin’s Lymphoma to once again take the court on the Grand Slam stage.

Barty: “She’s a hell of a competitor”

After earning the hard-fought 6-1, 6-7, 6-1 victory over the Spaniard, Barty was gushing with praise for her.

“She’s a hell of a competitor, a hell of a fighter,” Barty said. “It was a privilege to be able to share that moment, share that court with her. I hadn’t had the opportunity to play Carla. It was really special to be able to experience what she can bring from the other side of the court.

“I think all credit goes to her for her resilience and her nature as a competitor, to be able to come back from the adversity that she has, and to be able to have that moment with her was nothing shy of remarkable.” 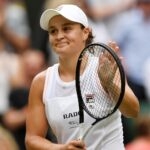 Barty continued with her effusive commentary:

“She’s an exceptional person, a great fighter, a great competitor, and very well-loved and respected in the locker room. She’s going to be sorely missed,” she said. “I wanted to give her the appreciation that she thoroughly deserves. The crowd was exceptional. They gave her a remarkable reception as well as she’s walking off the court.” 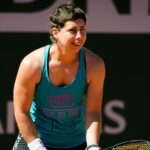 Suarez Navarro, who still plans to play the Olympics and the US Open in 2021, says the day was a great gift for her.

“I think Wimbledon make me a really good gift,” she said. “I really enjoy. I cannot ask for anything else better than this day. As you say, one of my last match here against Ash, No. 1 of the world, Centre Court, I mean, with the roof. Was amazing.

“Yeah, the crowd was amazing. I mean, it was fantastic. I’m in love with this tournament, this court and this crowd.”