The eight-time champion is finding his form slowly but surely at Wimbledon, ahead of his fourth-round clash with Lorenzo Sonego. 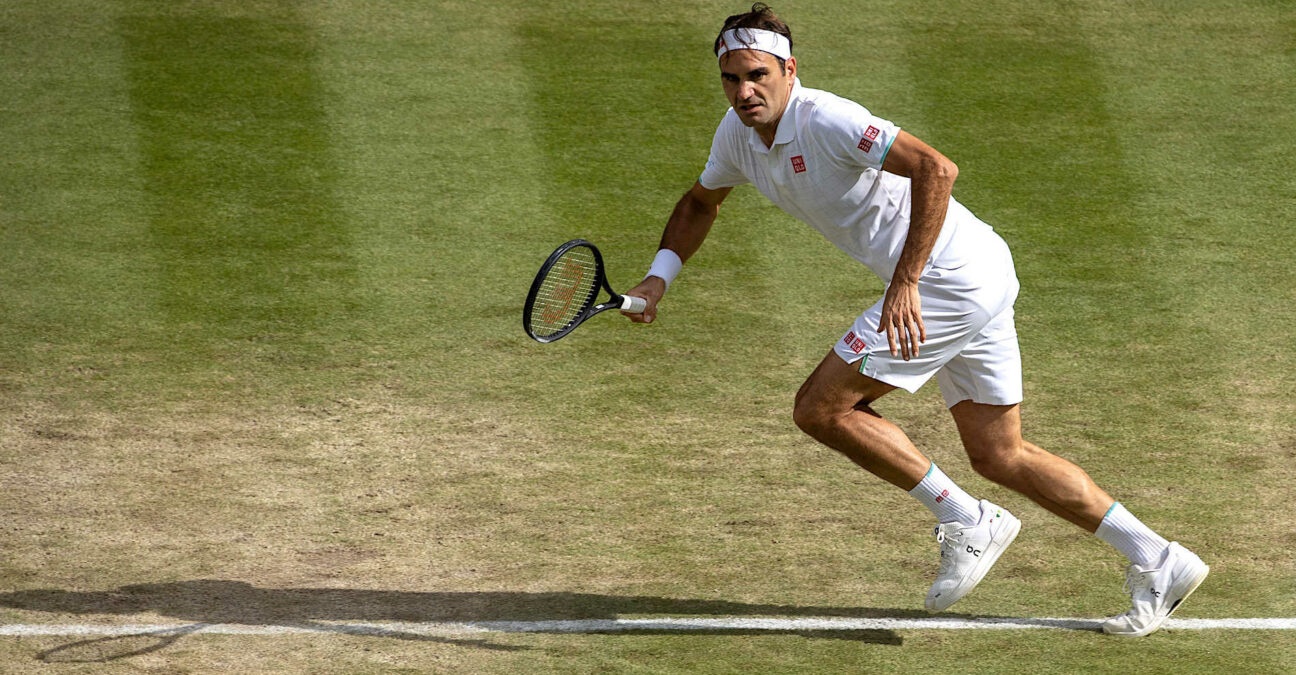 Eight-time champion Roger Federer is through to the fourth round of the 2021 Wimbledon Championships after a four-set win over home favourite Cameron Norrie in front of a noisy Centre Court crowd. Federer won 6-4, 6-4, 5-7, 6-4 in two hours and 35 minutes to reach the last 16 at Wimbledon for the 17th time in the last 18 editions and for the 18th time in his career.

Federer started off the match confidently and built a two-sets-to-love lead over Norrie, who has improved from 74th to 34th in the rankings in 2021. But the pair remained neck-and-neck in the third. Down 15-40, 5-5, Norrie managed to win eight straight points and claim the set 7-5, and take the match into a fourth set.

In the fourth, there was one break of serve for each player before Federer secured the second break at 4-4, and then wrapped up the match. The victory marked the 1,250th career win on the tour for Federer. Only Jimmy Connors, with 1,274 wins, remains ahead of the Swiss in this table.

Federer to meet Lorenzo Sonego next

The Swiss will meet 23rd seeded Lorenzo Sonego for a spot in the quarter-finals. The Italian defeated Australian wild card James Duckworth 6-3, 6-4, 6-4, also on Saturday. Federer leads the head-to-head between the two players 1-0, having won their first-round encounter at Roland-Garros in 2019.

The 39-year-old Swiss is aiming to win his 21st Grand Slam singles title, which would make him in sole possession of the all-time Grand Slam record on the men’s side. 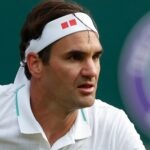 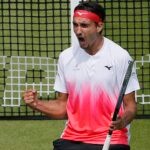 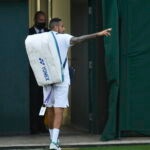