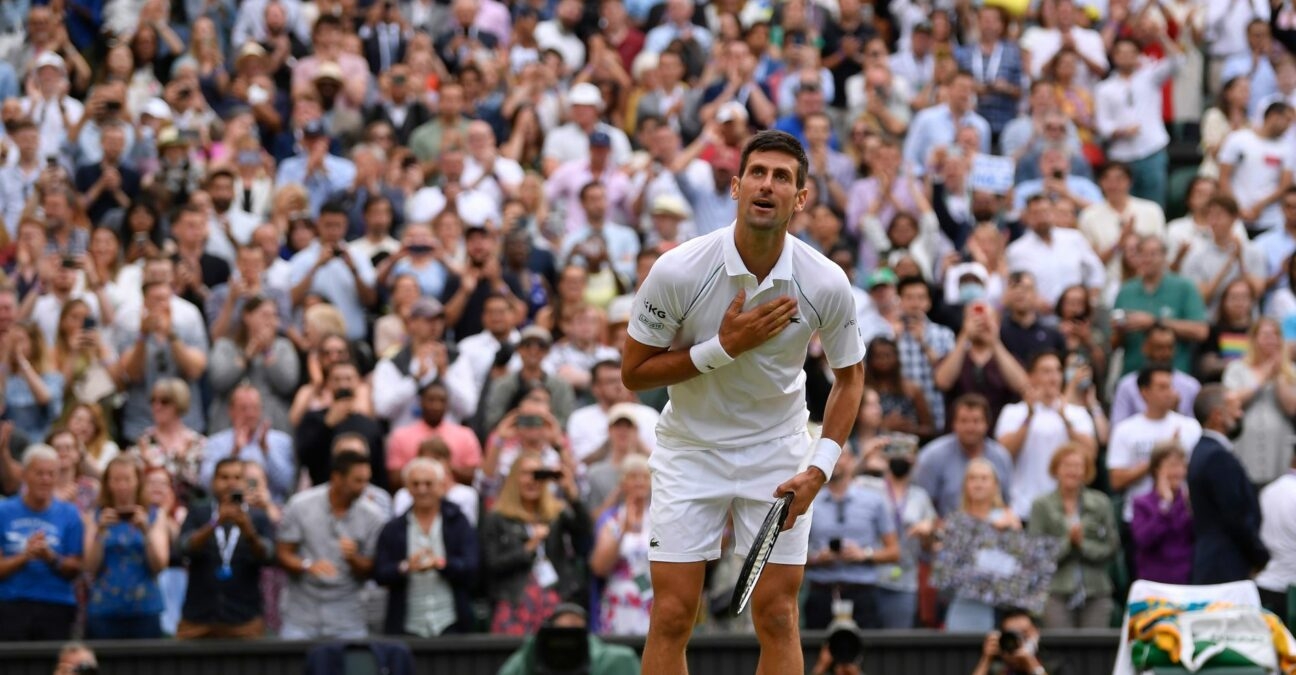 When Novak Djokovic walks out on to Centre Court at the All England club on Sunday for the Wimbledon men’s singles final against Matteo Berrettini, the Serb will be hoping to create history.

Despite his record-breaking career, Djokovic has not been able to attract the kind of fan following and reverence that his rivals Roger Federer and Rafael Nadal enjoy across the world. On Sunday, the Serb will be taking on the Italian Berrettini on the same day that England take on Italian soccer team will take on England in the UEFA Euro 2020 final.

With the chance to create history, Djokovic hopes that the crowd will understand the importance of the occasion and support him on Sunday.

“Hopefully people can also recognize also the importance of this match for me, the history that is on the line. I’m prepared for anything really that is going to happen in terms of the crowd support on Sunday. I’ve had many different experiences throughout my career. I just need to focus on myself and what I need to do.” 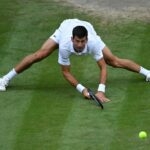