Home » News » Wimbledon » ‘I was always waiting for this to happen!’ Thrilled Watson breaks new ground at Wimbledon – seven years after Serena

Ten years after she first made it into the Wimbledon third round, Heather Watson is finally into Round 4 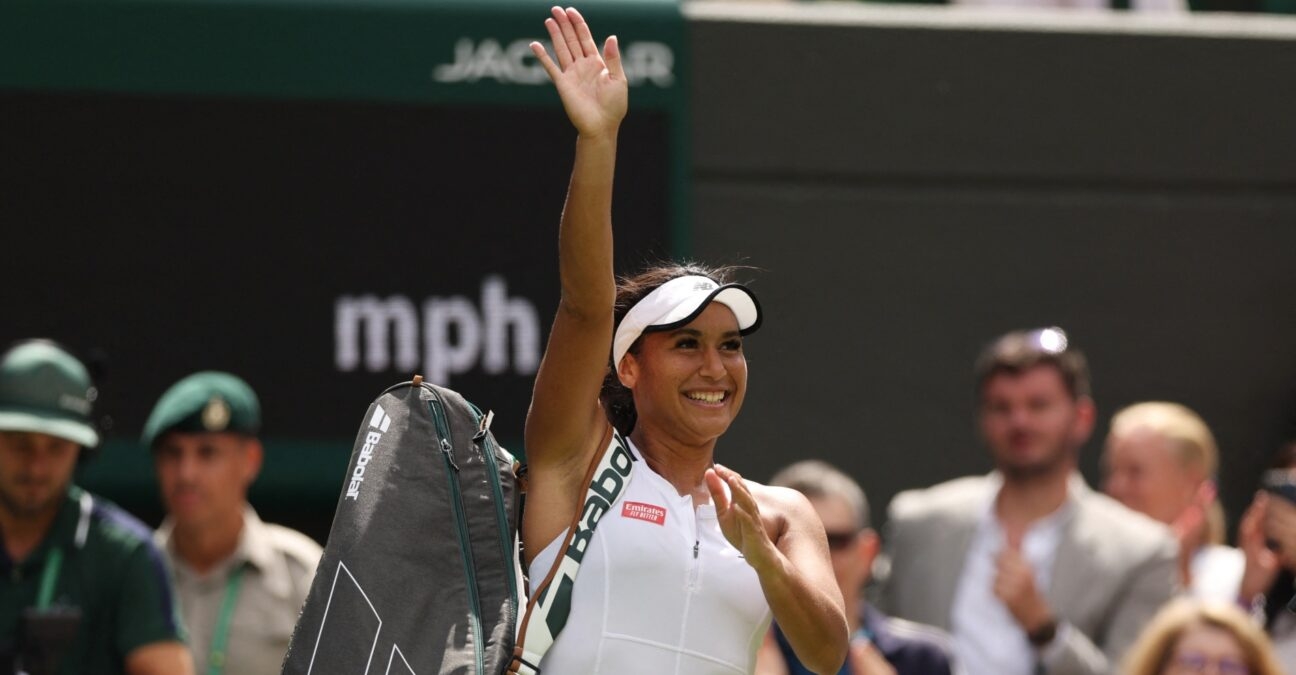 Seven years after she came within a couple of points of defeating the great Serena Williams to reach the Wimbledon fourth round, Heather Watson has finally done it.

Then the British No 1, in 2015, Watson served for the match at 5-4 in the third set – having fought her way back from a set down, and winning six games on the bounce from 3-3 in the second.

She brushed off suggestions that the near-miss against Serena had played on her mind.

“I actually think the further I get in a tournament, the more relaxed I get because my confidence builds, and also I’m proud of myself for getting to that point in the first place,” she said after her win against Kaja Juvan 7-6 (6), 6-2 in the third round.

“I think that shows in my results; the deeper I get in a tournament, the better I do. So, yeah, I was very calm coming in today. I lost to Juvan in the US Open at the end of last year so I know how well she can play. She’s a very crafty player, has pretty much everything: great hands, slices, comes to the net. We’re quite similar in that sense.

“I think it’s because I respect all the players on tour. I know how well everyone can play on their day. And the depth in the women’s game… That just keeps me levelheaded.”

Watson: “I did it in dramatic fashion”

The 30-year-old, now ranked 109, said that she had always believed she could break that third-round barrier one day.

“I wouldn’t still be playing if I thought that ship had sailed,” she said. “Yeah, I’ve been in the third round quite a few times here at Wimbledon and Australian Open. So, yeah, I was just sort of waiting for it to happen. I waited long enough, I think, and did it in dramatic fashion!”

She did – what with rain delays and awkward scheduling, Watson was pleased to be able to beat Kaja Juvan in straight sets, 7-6 (6), 6-2.

When she stepped into her press conference, Watson wasn’t aware that she would be playing Jule Niemeier from Germany, number 97 in the world, next – but the journalists informed her.

“I played her in Monterrey this year,” she recalled. “She’s a good player, really good player. Rankings, honestly, I don’t care what people’s rankings are. Everybody’s good…When I played her, she was outside the top hundred. I remember saying to my team, This girl will be top hundred in no time.”

Watson will be in the singles field for the second week at a Slam for the very first time – but in the meantime, she has the doubles, partnering Harriet Dart. 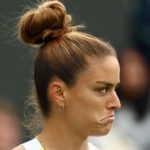 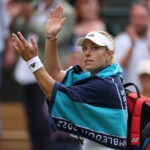 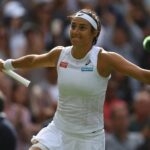 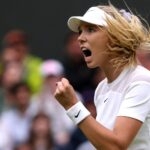 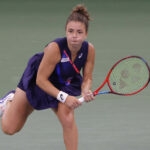 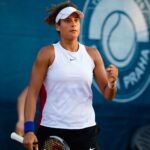