Johanna Konta, Ons Jabeur, and Liudmila Samsonova have warmed up nicely for Wimbledon with grass-court titles. Now can they take their talents to a much bigger stage? 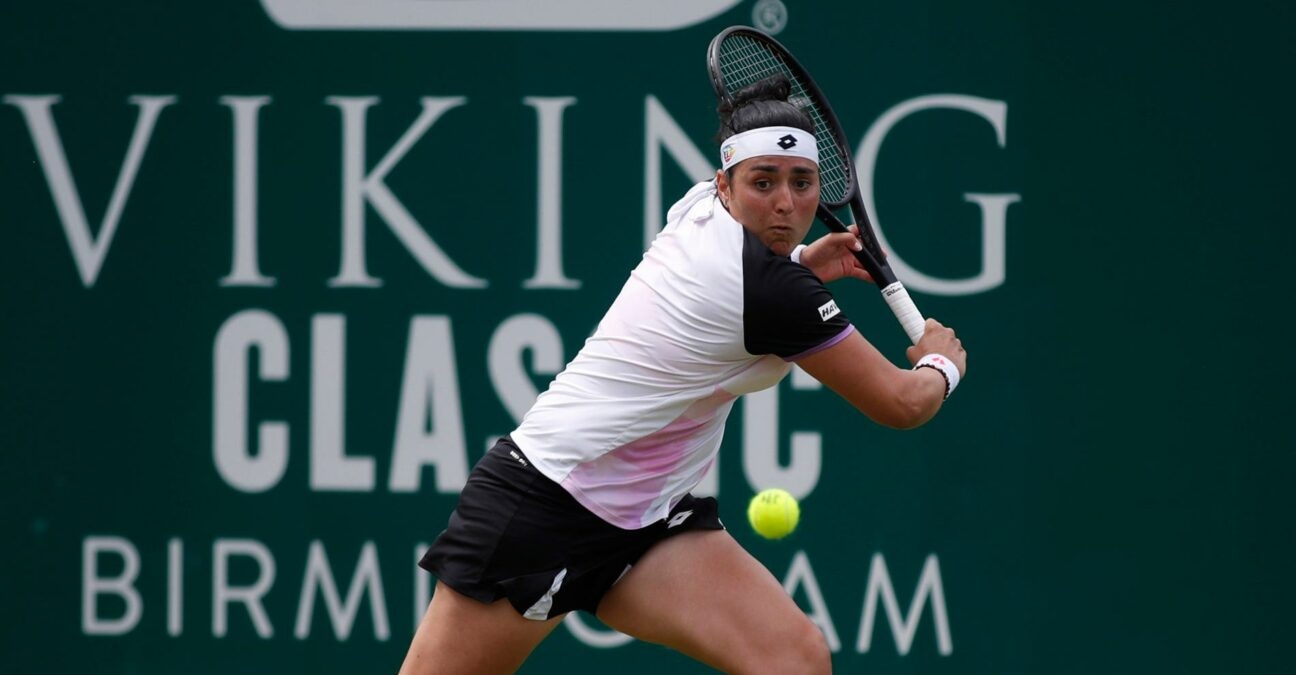 Ever since Serena Williams’ dominance came to an end (she has not won a Grand Slam title since the 2017 Australian Open), Grand Slam tournaments on the women’s side have generally been wide open. That is especially the case now with Williams struggling, world No 1 Ashleigh Barty and former US Open winner Bianca Andreescu dealing with injuries, and Naomi Osaka sidelined.

Look no further than the recent French Open to see just how up for grabs a major title can be. World No 33 Barbora Krejcikova lifted the trophy, beating No 31 seed Anastasia Pavlyuchenkova in the final. Only one top 16 seed — 2020 champion Iga Swiatek — even advanced to the quarter-finals.

All signs point to something similar transpiring at Wimbledon, which begins next week. Three recent grass-court title winners are among those who could make some serious and surprising noise at the All-England Club. Let’s take a look.

After turning in an incredible 2019 campaign during which she reached the semi-finals of the French Open and the quarters at both Wimbledon and the US Open, Konta struggled in 2020 and in the early stages of 2021. A return to grass courts at home in Great Britain, however, may be just what the doctor ordered. The 30-year-old won the event in Nottingham two weeks ago, propelling her into the top 30 and locking up a seeded spot in SW19. A former Wimbledon semi-finalist (2017), Konta is suddenly armed with confidence that could carry her to another impressive run in front of the home crowd.

Amazingly enough, Jabeur had never won a WTA title heading into last week’s festivities in Birmingham. Her third time in a final proved to be the charm, as the 26-year-old Tunisian triumphed this past Sunday with a 7-5, 6-4 victory over Daria Kasatkina. Although Jabeur has never fared well at Wimbledon, her variety of spins and slices make her dangerous on grass. Her title also moved her up to No 24 in the rankings, which will secure a top 24 seed at Wimbledon. That means she will avoid a top eight seed until at least the fourth round.

Samsonova doesn’t yet have her sights set on Grand Slam seeding, but her performance last week was massively important in advance of Wimbledon. Like Jabeur, the 22-year-old Russian grabbed the first tile of her career on Sunday — beating Belinda Bencic 1-6, 6-1, 6-3 in the Berlin final. That convinced Wimbledon tournament organisers to give Samsonova the final main-draw wild card. She was ranked well outside the top 100 at the time of Wimbledon entry, so she would have been forced to qualify if not for a wild card. Now that she’s in, the rest of the field will have to watch out. 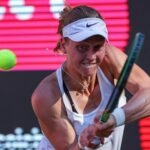 Like Samsonova, Vekic will be going into the All-England Club unseeded. Nobody will want to meet her in the first round; that’s for sure. The 24-year-old Croat did not play a single match in between the Australian Open and French Open due to injury, but that has not seemed to matter on grass. She reached the third round in Nottingham and the quarter-finals in Birmingham to immediately get back into the swing of things. Having never advanced to round four of a major prior to Wimbledon in 2018, Vekic has now accomplished that feat in four of her last 11 slam appearances.