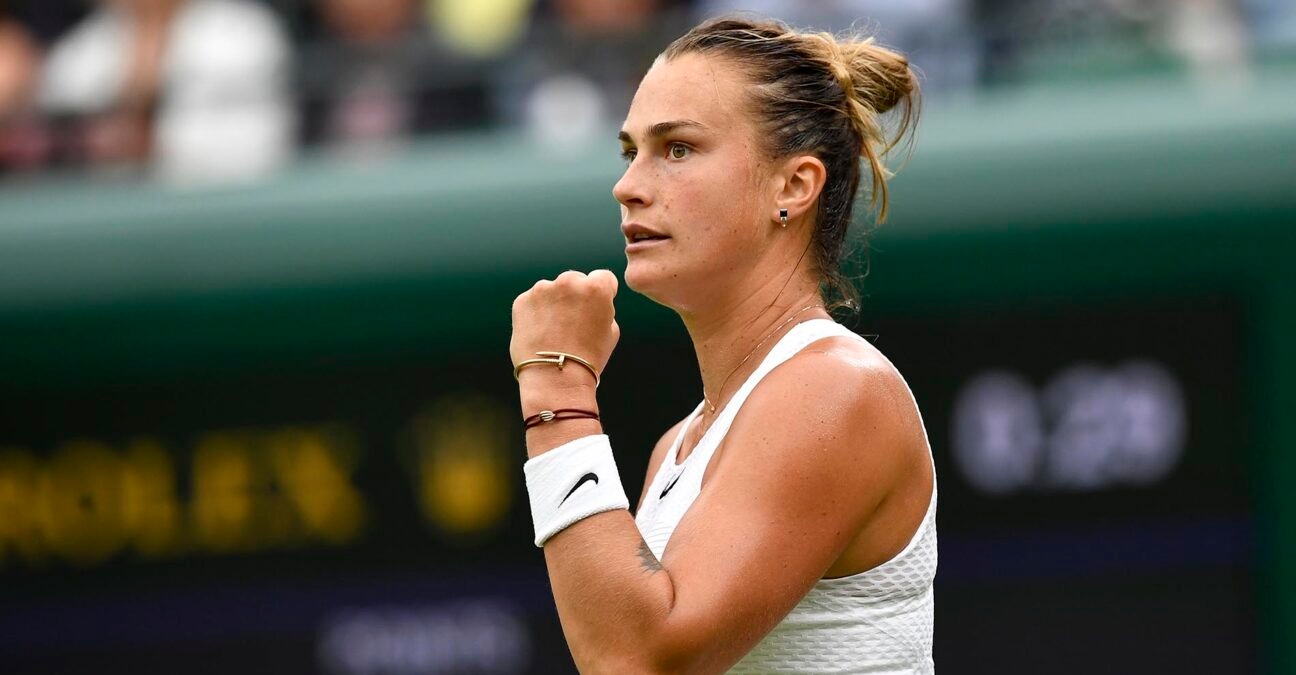 The sun – remember it? – popped out and lit up Centre Court early in the third set of Aryna Sabalenka‘s 6-4, 3-6, 6-3 victory over Great Britain’s Katie Boulter.

Perhaps it was a sign that the grey clouds have cleared from the Belarusian’s Grand Slam fortunes. As the only top-20 seed in this year’s Wimbledon Ladies’ Singles draw that has yet to reach a Grand Slam quarter-final, the tension is thick every time Sabalenka takes the court at a major, but on Wednesday she beat back that pressure to book her spot in the third round at Wimbledon for the first time.

The victory was also special in that it marked just the third time that Sabalenka has rallied from a set down at a Grand Slam to win, and the first time since the 2019 US Open. Sabalenka, over the course of her Grand Slam career, improves to 3-14 when she drops the opening set.

A comeback for the confidence

It looked as if an upset might be in the making as Boulter blasted through the first set behind nine winners and three unforced errors, but Sabalenka bounced back neatly in set two, breaking for 4-2 and saving a break point at 5-3, 30-40 with a backhand drive winner to force a third set.

Sabalenka has now been seeded at eleven consecutive majors, and this year, at No 2, she’s reached her highest ever seeding at a Grand Slam, but Boulter didn’t seem bothered at all by her opponent’s status or the electricity in the air on Centre Court. The world No 219, a wild card making her first Wimbledon main draw appearance since 2018, stood toe-to-toe with the world No 4 through the two hour and six-minute contest. 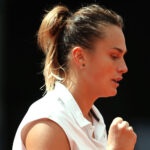 It did not come easy

Sabalenka moved ahead by a break in set three, but the Centre Court crowd kept willing Boulter on. With Sabalenka serving at 4-3, Boulter earned six break points in an 11-minute game for the break back, but Sabalenka refused to relent.

Sabalenka made first serves on all six of the points and eventually notched the critical hold. She broke in the next game to clinch her victory, and will face either No 32 seed Ekaterina Alexandrova or qualifier Maria Camila Osorio Serrano next.

Sabalenka: A battle of nerves

Sabalenka praised Boulter on court after the match and thanked the crowd, who were boisterous as they supported the Leicester, England native.

“It was a great atmosphere anyway,” said Sabalenka. “I enjoyed from the beginning to the end, no matter what the score was.”

Sabalenka spoke of the tension she felt early in the match, and the relief she felt at coming through.

“Of course I was nervous a lot today and especially didn’t feel the court well from the beginning,” she said. “I’m really happy that I found my rhythm back in the second set and won this match, it was a really tough one.”