‘I hope I can come back one more time’: Roger Federer delights Wimbledon with surprise appearance – updated after Centre Court celebration 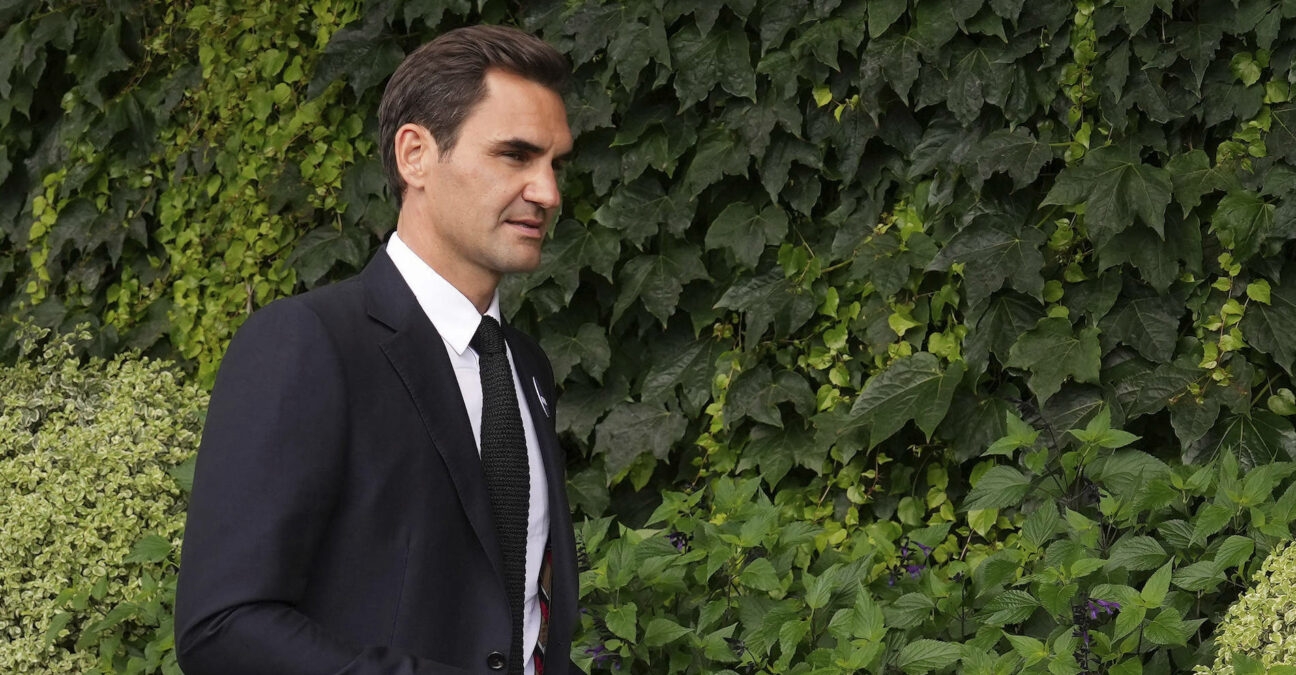 The rumours were true – Roger Federer arrived at Wimbledon on Sunday morning, suited and booted and ready to be part of the celebrations marking 100 years of the famous Centre Court.

He walked out to a huge crowd ovation, telling mistress of ceremonies Sue Barker: “Of course I’ve missed being here, I would have loved being here… the knee has been rough on me.”

And Federer paid tribute to his predecessors in the sport, including the absent Pete Sampras, adding: “I hope I can come back one more time.”

The Swiss superstar has lifted the trophy in SW19 eight times – but has been absent this year.

Federer had his most recent knee operation in August 2021, which left him on crutches for two months before he began his rehabilitation process.

He has indicated that he hopes to return to action in the autumn.

Federer’s knee surgery ended an incredible appearance streak that stretched back to 1999, when he made his first main-draw appearance and reached only the first round.

Since then, however, his record has been somewhat more impressive – and even since his powers began to wane a little, his results on his beloved grass courts have still shone, reaching at least the quarter-finals in London every year since 2014. 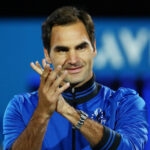 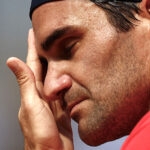 No longer (plan to) play “20 tournaments per year”: Federer on his return to tennis
tennis majors 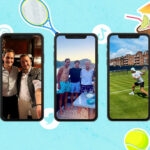 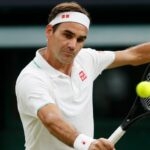