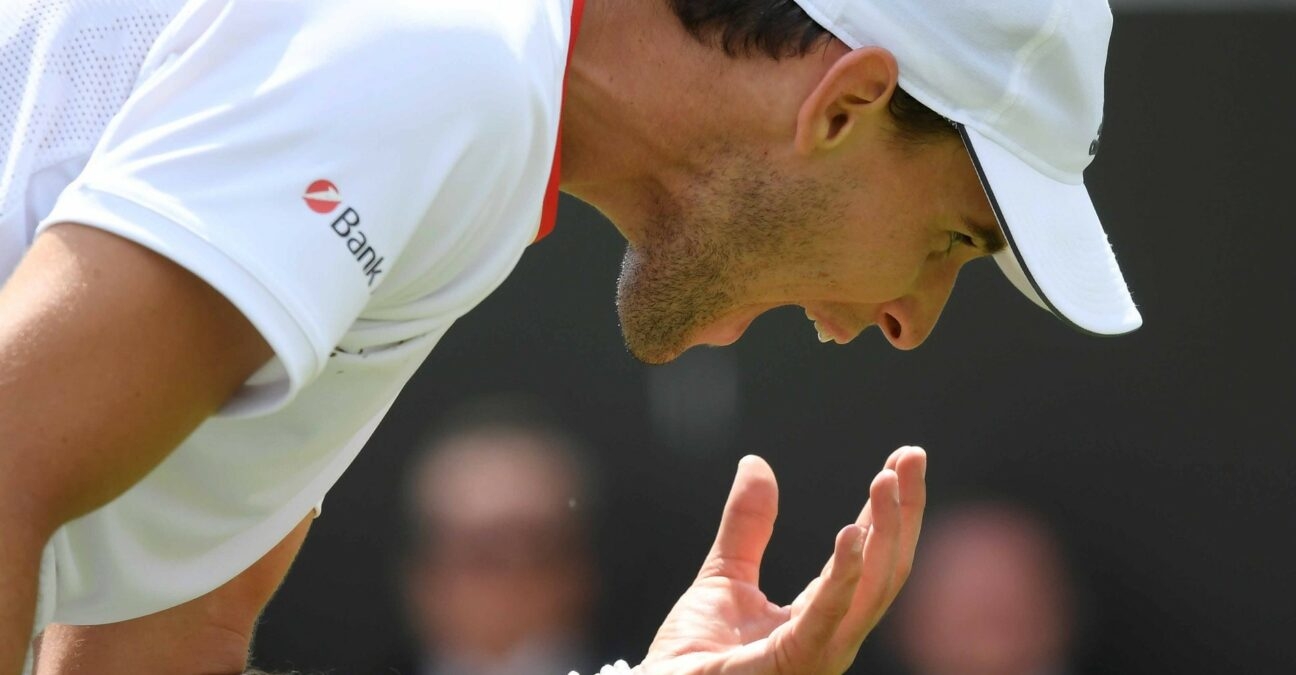 World No 5 Dominic Thiem is a doubtful to turn up at Wimbledon next week after suffering a wrist injury during the Mallorca Championships on Tuesday.

The Austrian, who is due to be seeded No 4 at Wimbledon next week, was leading 5-2 against Frenchman Adrian Mannarino when the injury occurred.

Thiem, who last week announced he will be missing the Olympics this summer, had looked strong in the early stages but at 5-2, 15-15 he hit a forehand and immediately called the trainer.

After a discussion court-side, Thiem decided not to continue.

The 2020 US Open champion provided an update on Wednesday. He had an MRI done in Mallorca, but results were reportedly inconclusive and therefore he is heading to Barcelona for a second opinion.