10 facts about WTA Race: Osaka No 1, Barty No 8, Andreescu in freefall

With the temporary move to a two-year ranking system, things are a little distorted in the WTA rankings right now, making the WTA Race – the calendar-year standings – a better indication of how things stand. 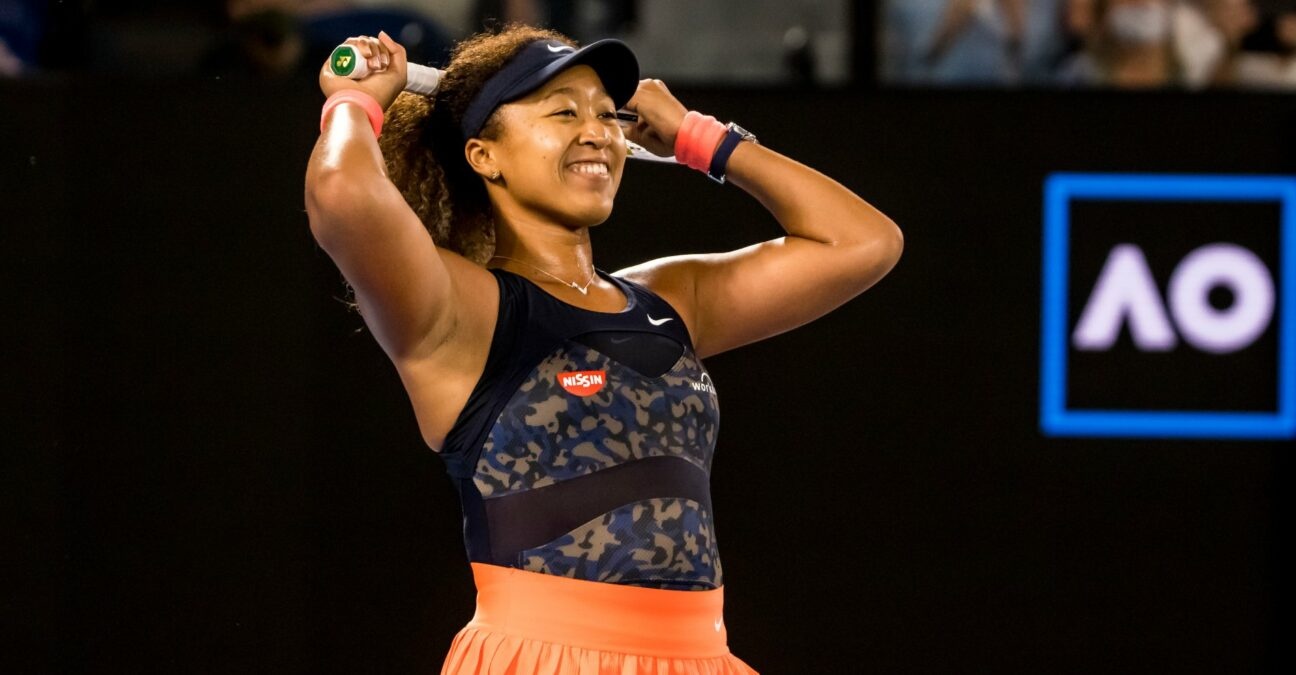 Just like on the men’s side, the WTA’s adjustment to a two-year ranking system, in light of the Coronavirus pandemic, has not sat that well with some players. While Naomi Osaka won the US Open and Australian Opens, she is still not No 1 – Ash Barty remains on top – something that would not have happened had the traditional 52-week rankings still been in place.

So as with the men, it’s worth looking at the WTA Race, which records points won in the calendar year, to see where the players are really at. Here are 10 facts about the WTA Race, as of March 15, 2021.

When you’ve won the last two Grand Slam titles, you’d expect to be No 1 but Naomi Osaka has to bide her time for now, with Barty still on top of the traditional rankings. However, the 2000 points she won with her fourth Grand Slam title in Australia last month put her top of the Race, just ahead of Garbine Muguruza.

Barty was one of the main beneficiaries of the change in ranking system, the Australian having chosen not to travel and rejoin the Tour in 2020 when it resumed after a five-month hiatus. The Aussie is still inside the top 10 and will surely climb higher once she plays again, but her travel plans could be restricted for several months, so she may drop first, before climbing again. 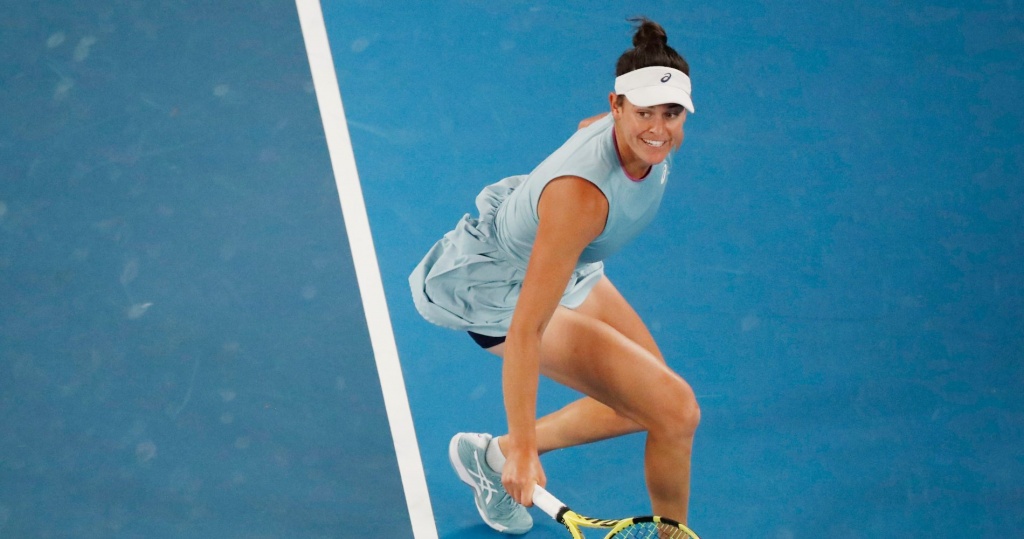 Not too many Americans have outshone Serena Williams in recent years – or the past two decades to be exact – but after reaching her first Grand Slam final in Melbourne, Jennifer Brady sits at No 3, which makes her the leading American. With Serena at No 5 and Jessica Pegula at No 9, there are three Americans in the top 10.

Simona Halep looked good at the Australian Open before she fell to Serena Williams and the Romanian has not played since, which partly explains why she’s down at No 18. The two-time Grand Slam champion is too good to stay down for long, though. 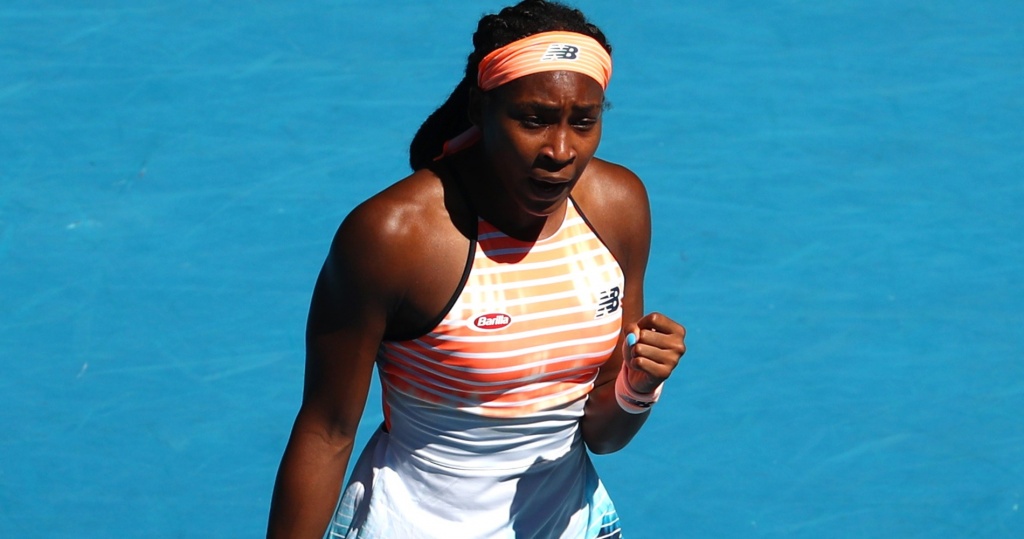 Just one place behind Halep is Coco Gauff, the now 17-year-old American, who has shown her battling qualities in the early part of 2021, grinding out plenty of three-set wins. As her confidence grows, she’s likely to rise much higher, and soon.

6. The return of Kasatkina

Daria Kasatkina has endured a tough couple of years with injuries and a loss of form seeing her plummet down the rankings. Currently No 142 on the WTA rankings, the talented, versatile Russian is No 25 in the Race, a good indication of a welcome return to form. 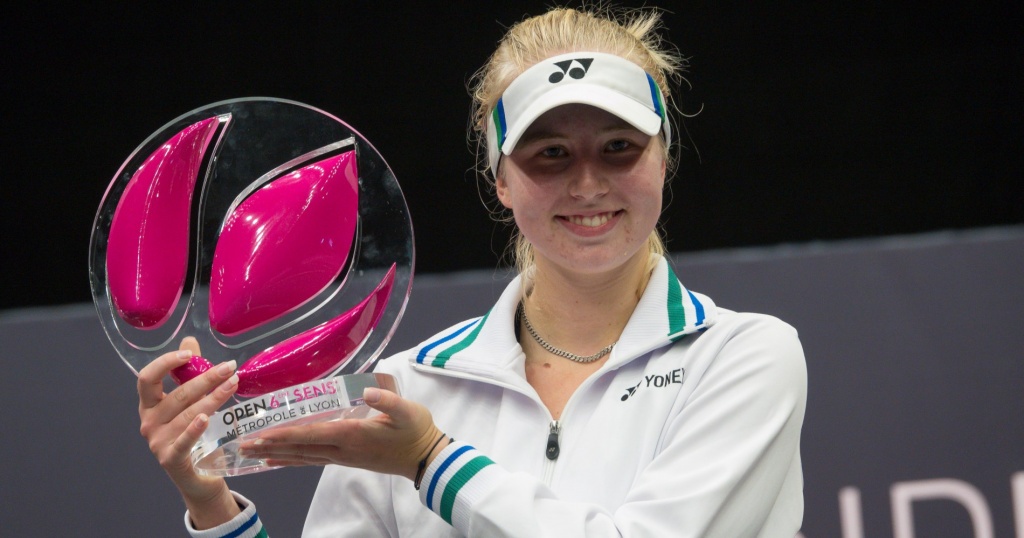 7. The rise of Tauson

After the retirement of Caroline Wozniacki, Denmark thought it might be a while before they found another top player but in Clara Tauson, they may have another one already. The former junior No 1 won her first WTA title in Lyon at the beginning of March and looks a top-10 player in the making.

8. Is Genie Bouchard back?

It’s maybe too early to say if Genie Bouchard will ever recapture the form that took her to two Grand Slam finals in 2014 but the Canadian is working hard and at No 51 in the Race, is reaping the reward. 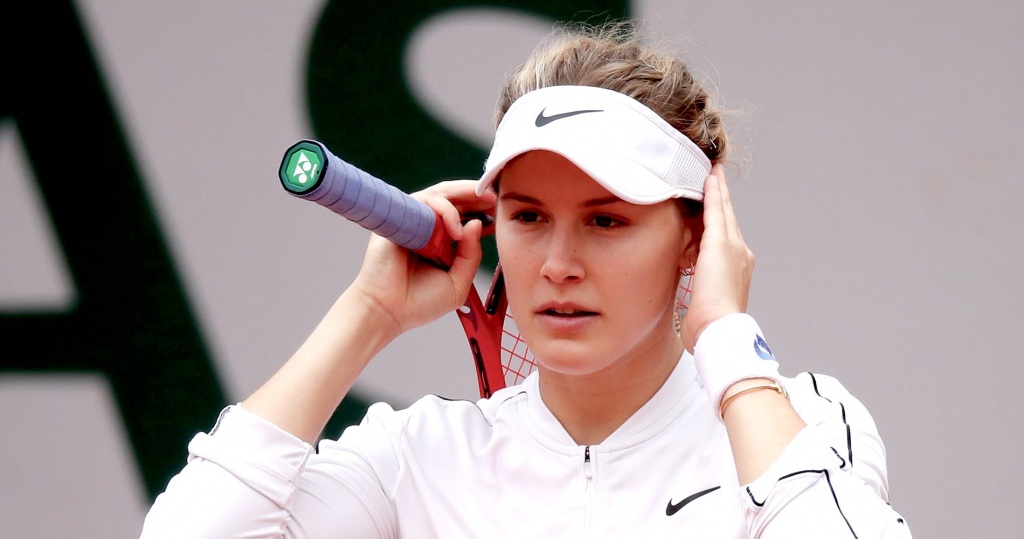 Rankings don’t lie and if you don’t play matches, you’re going to slide. Bianca Andreescu returned to action after more than a year out at the start of this year, but the Canadian missed the Australian Open and has yet to return. Fingers crossed.

After a glorious career, including seven Grand Slam titles, former world No 1 Venus Williams is still out there battling at the grand old age of 40. But she’s struggling to find the wins and sits at No 92, heading, most likely, for a place outside the top 100. 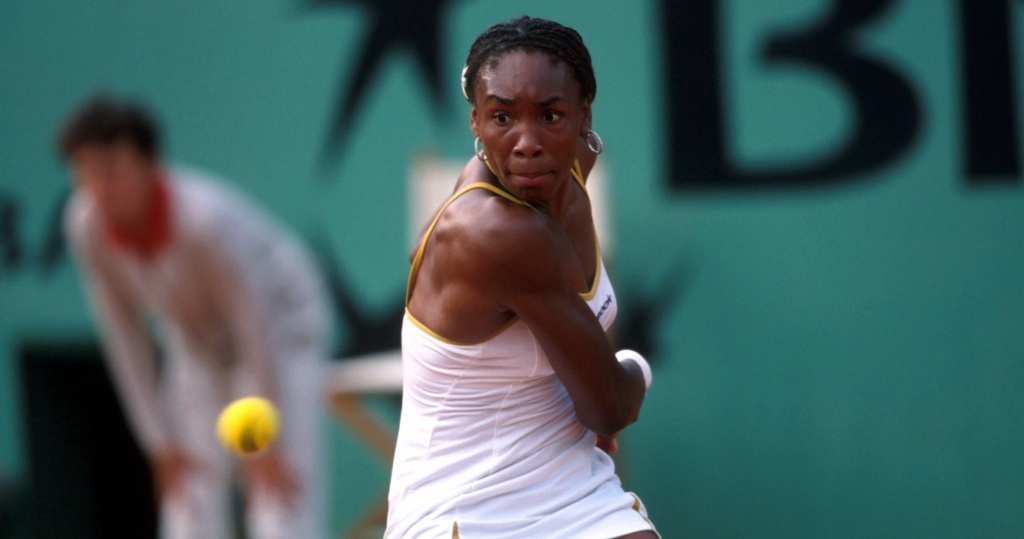