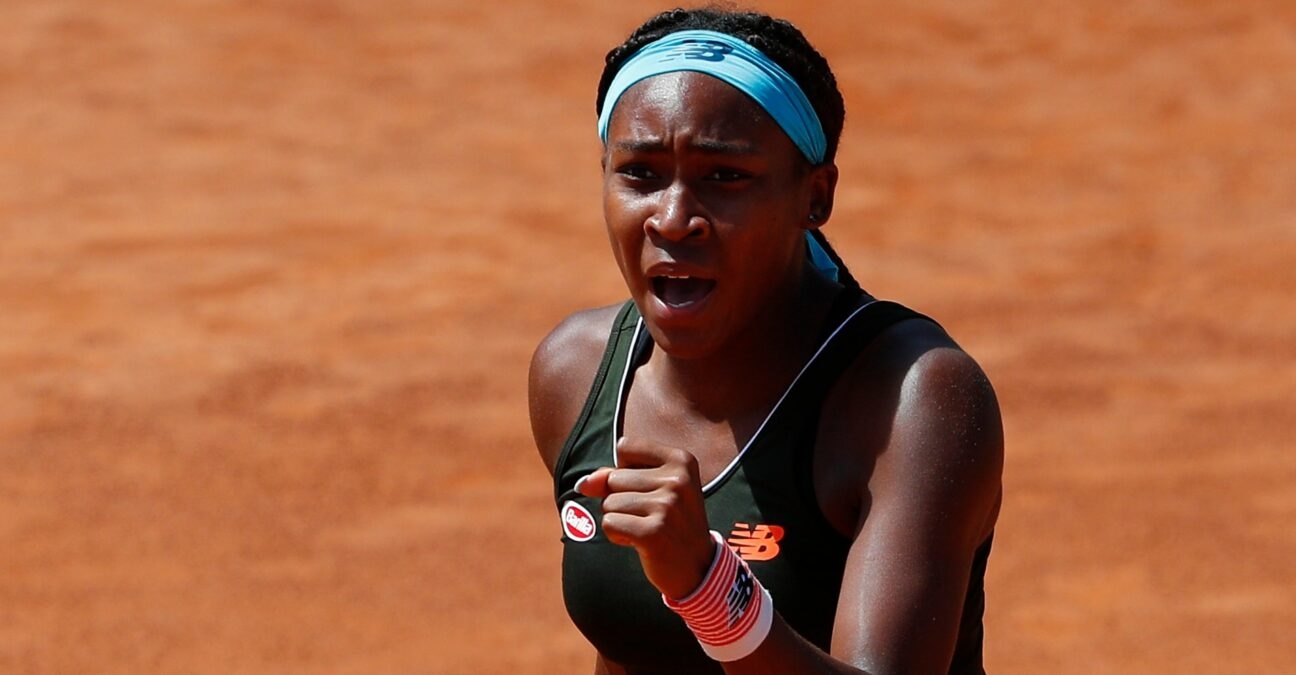 World No 4 and newly-crowned Madrid Open champion Aryna Sabalenka has been knocked out of the Italian Open in Rome by 17-year-old American teen Coco Gauff in straight sets on Thursday. Gauff scored a 7-5, 6-3 win over Sabalenka for her second win in three meetings against the Belarusian – with the pair having split their two meetings after the tour resumed in August last year.

Gauff, ranked a career-high 35th in the world, is through to the last eight at a WTA event for the fourth time this season. The American reached the semi-finals in Adelaide as a qualifier, and also made the last eight in Charleston and Dubai.

The win over Sabalenka is Gauff’s third career top 10 win – the American also defeated Naomi Osaka (then ranked No. 4) at the 2020 Australian Open and Kiki Bertens (then ranked No. 8) in Linz in October 2019. It also improved her record to 17-8 for the year.

Coco Gauff earns her 2nd win over Aryna Sabalenka (2-1), unwinding the Madrid champion 75 63 to advance to her 4th quarterfinal of the season (Adelaide, Dubai, Charleston).

Sabalenka has been one of the most in-form players on the tour in 2021, having won 25 of 31 matches prior this year, and capturing two WTA titles – Madrid (where she defeated world No 1 Ashleigh Barty) and Abu Dhabi. She also reached the final in Stuttgart, where she was defeated by Barty.

American to meet world No 1 Barty

Gauff will next meet top-ranked Barty, who scored a  6-3, 6-3 win over Veronika Kudermetova. It would be her first career meeting between the two players.

Barty has been in incredible form this year as well – having won titles in Miami and Stuttgart, and reaching the final in Madrid.

Coco Gauff on facing Ash Barty for the 1st time on Friday:

“She’s a very smart player. I don’t really expect — I mean, no mistakes are stupid — but no erratic errors, if that makes sense, from her. She’s going to play tricky with the slice. She likes the clay.”#IBI21 pic.twitter.com/GpCWYyw7xc