Andreescu caps off night session with three-set victory over Golubic

A wild day at the U.S. Open ends in appropriate fashion, as Bianca Andreescu outlasts Viktorija Golubic in a tight three-setter. Andreescu awaits Lauren Davis in round two. 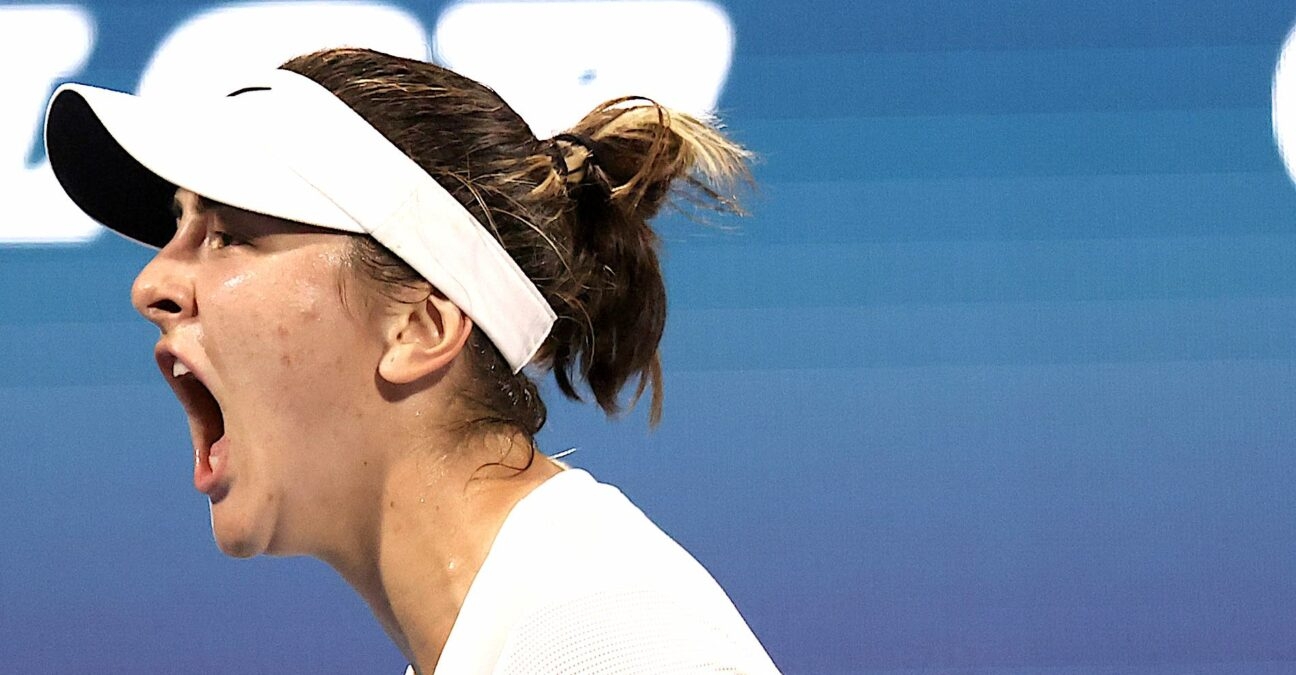 Playing in her first US Open match since winning the tournament in 2019, Bianca Andreescu survived a night-session thriller against Viktorija Golubic on Tuesday. Andreescu battled back from a break down in the third set to prevail after two hours and 48 minutes.

The Canadian, who missed all of 2020 and has also been dealing with injuries throughout the 2021 campaign, needed every bit of her best tennis to get past an in-form Golubic. Andreescu delivered it in the first set, recovering from an early break down to eventually take control with a streak of 11 straight points in her favor.

A sudden feeling of illness came over Andreescu at 2-2 in the second, and even though she started to feel better shortly thereafter the set got away from her. Golubic used one break at 4-4 to force a decider. 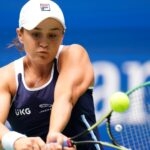 The Swiss seemed to be on her way to an upset win when she seized a 4-2 advantage, but — like in the first set — Andreescu came up with her best tennis when it mattered most. The world No 7 reeled off 12 of the next 14 points to storm ahead 5-4. Golubic successfully served to stay alive in the 10th game, but she could not do the same at 5-6. Andreescu struck for a match-clinching service break to set up a second-round date with Lauren Davis.

The 21-year-old struck 15 winners in the final set compared to Golubic’s three. Overall, Andreescu finished with 40 winners; Golubic had 15.

Full summary of Tuesday’s action at the US Open