Home » News » Badosa back in style in Montreal after Olympic illness

Badosa back in style in Montreal after Olympic illness

After a disturbing exit at the Tokyo Olympic Games, the Roland-Garros quarter-finalist is safely back on court with a win 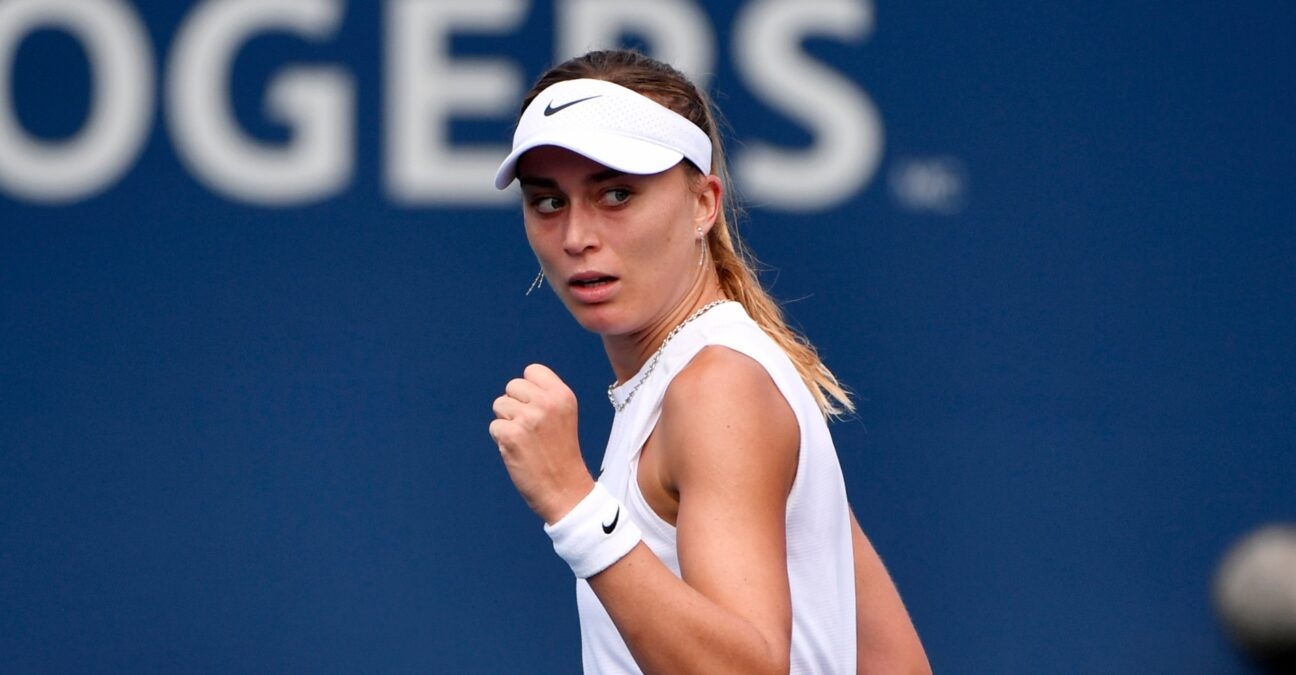 Paula Badosa made a solid comeback to the court at the Omnium Banque Nationale, beating Wimbledon quarter-finalist Viktorija Golubic 6-2, 6-3.

It was the Spaniard’s return to action following her dramatic and worrying exit from her match against Czech Marketa Vondrousova at the Olympic Games in Tokyo, when she suffered from heatstroke and had to leave the court in a wheelchair.

The 23-year-old had lost the opening set of the singles quarter-final 6-3, and although she recovered from her illness, she withdrew from the first round of the mixed doubles opener alongside Pablo Carreno Busta.

“It’s a shame to end my participation in this way. It’s been a tough ask since day one. We tried to adapt as best we could but today my body hasn’t held up as it needed to,” the Roland-Garros quarter-finalist said at the time.

Montreal presented much more straightforward conditions, though, and Badosa hit 72% of her first serves, with 23 winners to 20 unforced errors. 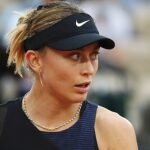