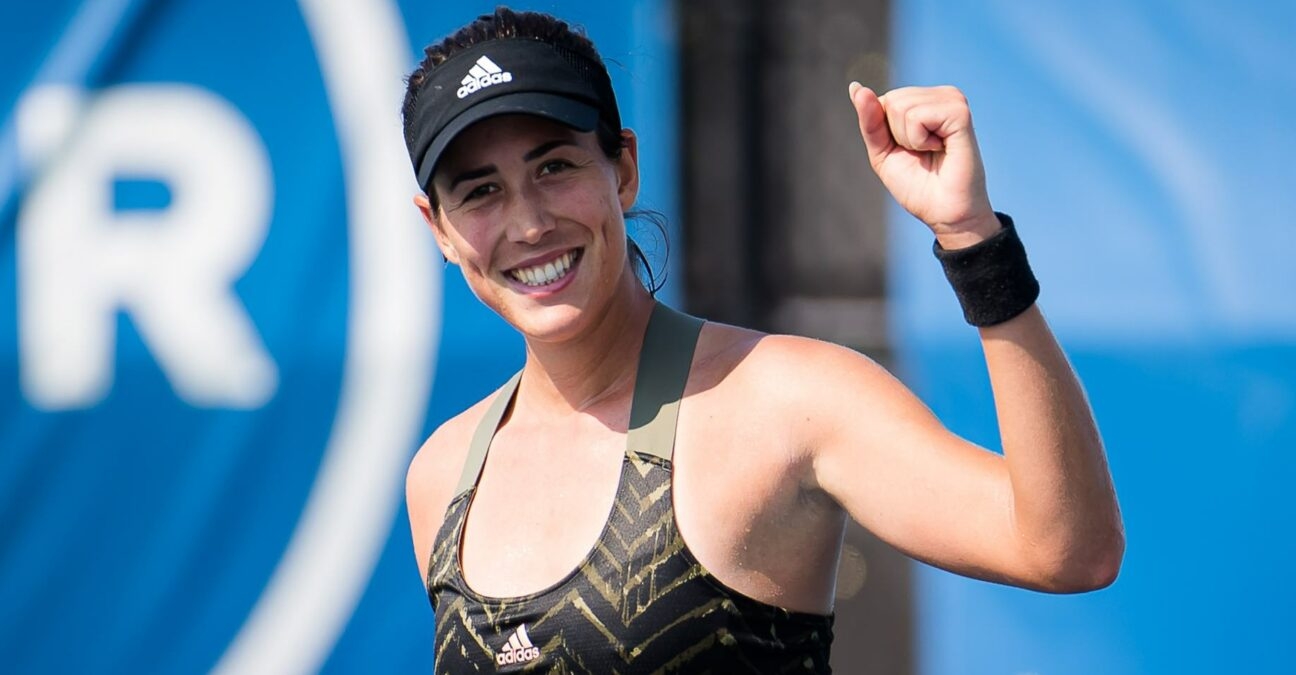 Garbine Muguruza came from a set down to beat Ons Jabeur in an exciting final of the Chicago Fall Tennis Classic on Sunday as she picked up her second title of 2021 to close in on a place in the season-ending WTA Finals.

The Spaniard, a two-time Grand Slam champion produced an impressive turnaround as she won 3-6, 6-3, 6-0 to gain revenge for her defeat by Jabeur at Wimbledon. It’s the first time she’s won two titles in a season since 2017, she’ll climb to No 6 when the rankings are updated on Monday and she’s now No 6 in the WTA Race to Guadalara.

“I have to say this crowd is amazing,” a delighted Muguruza said. “After playing half of the year without crowd, in big stadiums, today I felt so energised.”

Victory for Jabeur would have moved her up two places from No 14 in the rankings to No 12, which would have made her the highest-ranked Arab player in history.

And when she won the first set, her angles and drop shots working to perfection, it looked as if she would go on to win the match. She led by a break twice in the second set, at 1-0 and 3-2 but could not hold on to the advantage and Muguruza hit back brilliantly to level the match.

With the Jabeur forehand going AWOL, Muguruza marched out to a 4-0 lead. Jabeur tried everything she could to get back into the match but by that stage, the Spaniard was on a roll and after the Tunisian missed two game points to get on the board, Muguruza closed the door.

“I want to thank my team for always supporting me,” Jabeur said. We were very close today but we’re going to make it I’m sure.” Jabeur went on to thank the Tunisians who had come out to support her. “I know this is an individual sport but when I play tennis I play for my country, so thank you.” 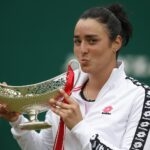