Continuing her comeback in Monterrey, Kim Clijsters was beaten by Johanna Konta in the opening round. 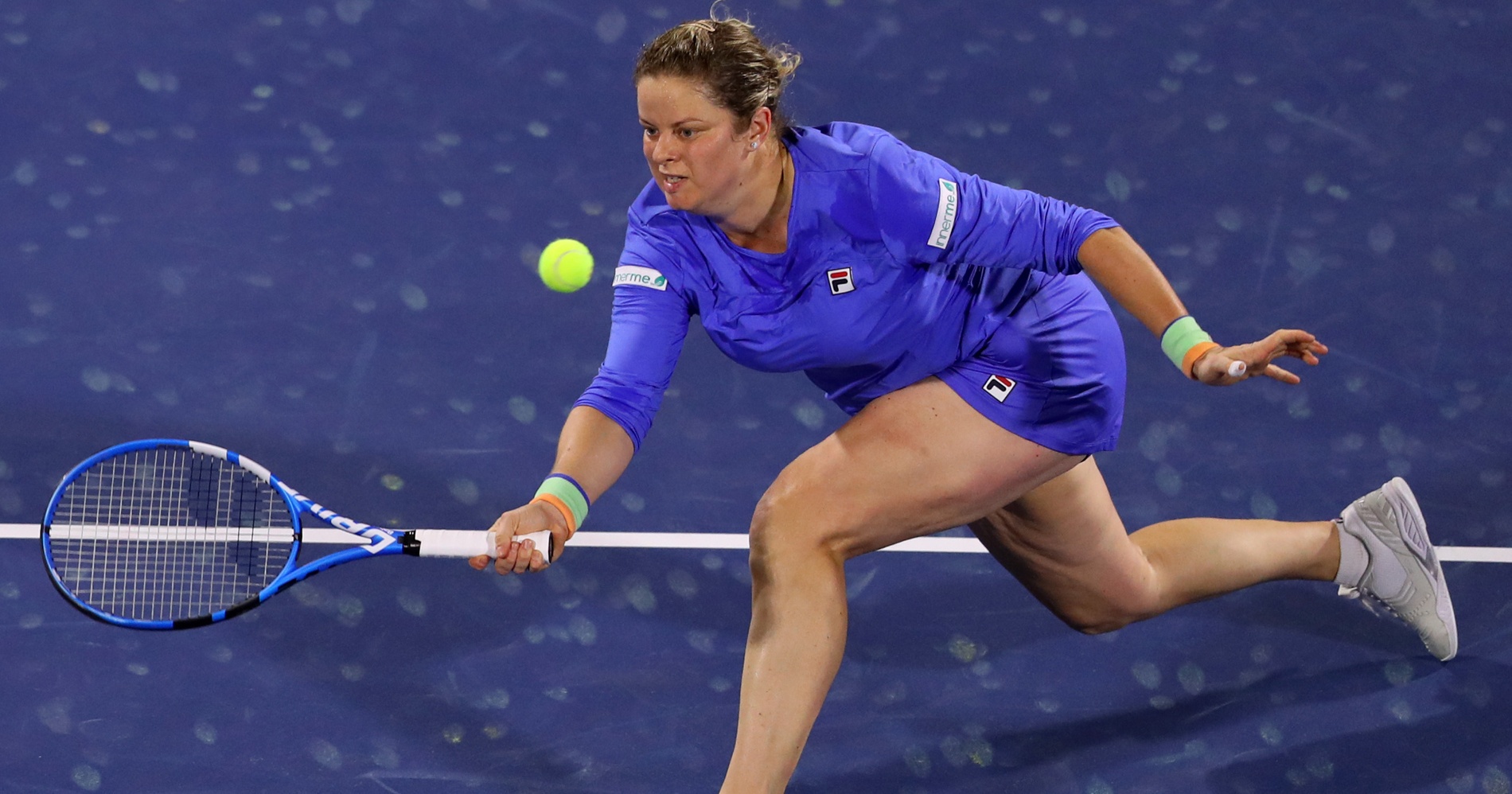 Kim Clijsters suffered another loss as her comeback continued at the Monterrey Open, while Victoria Azarenka started her 2020 with a defeat on Tuesday.

Back after more than seven years off the WTA Tour, Clijsters fell to a second straight loss, going down to second seed Johanna Konta 6-3 7-5 in the first round. Clijsters, a wildcard at the WTA International tournament, managed to win just 12 return points in the 85-minute loss as Konta posted her first win of the year.

Clijsters already had a tough draw for his comeback

The four-time grand slam champion has been handed two tough draws this year, having lost to Garbine Muguruza in Dubai last month.

Playing for the first time since last year’s US Open, seventh seed and last year’s runner-up Azarenka was beaten 6-2 6-2 by Tamara Zidansek.

Top seed Elina Svitolina cruised through the opening round with a 6-3 6-2 victory over Danka Kovinic.