Indian Wells will feature an appearance from former world number one Kim Clijsters after she was awarded a wild card into the draw. 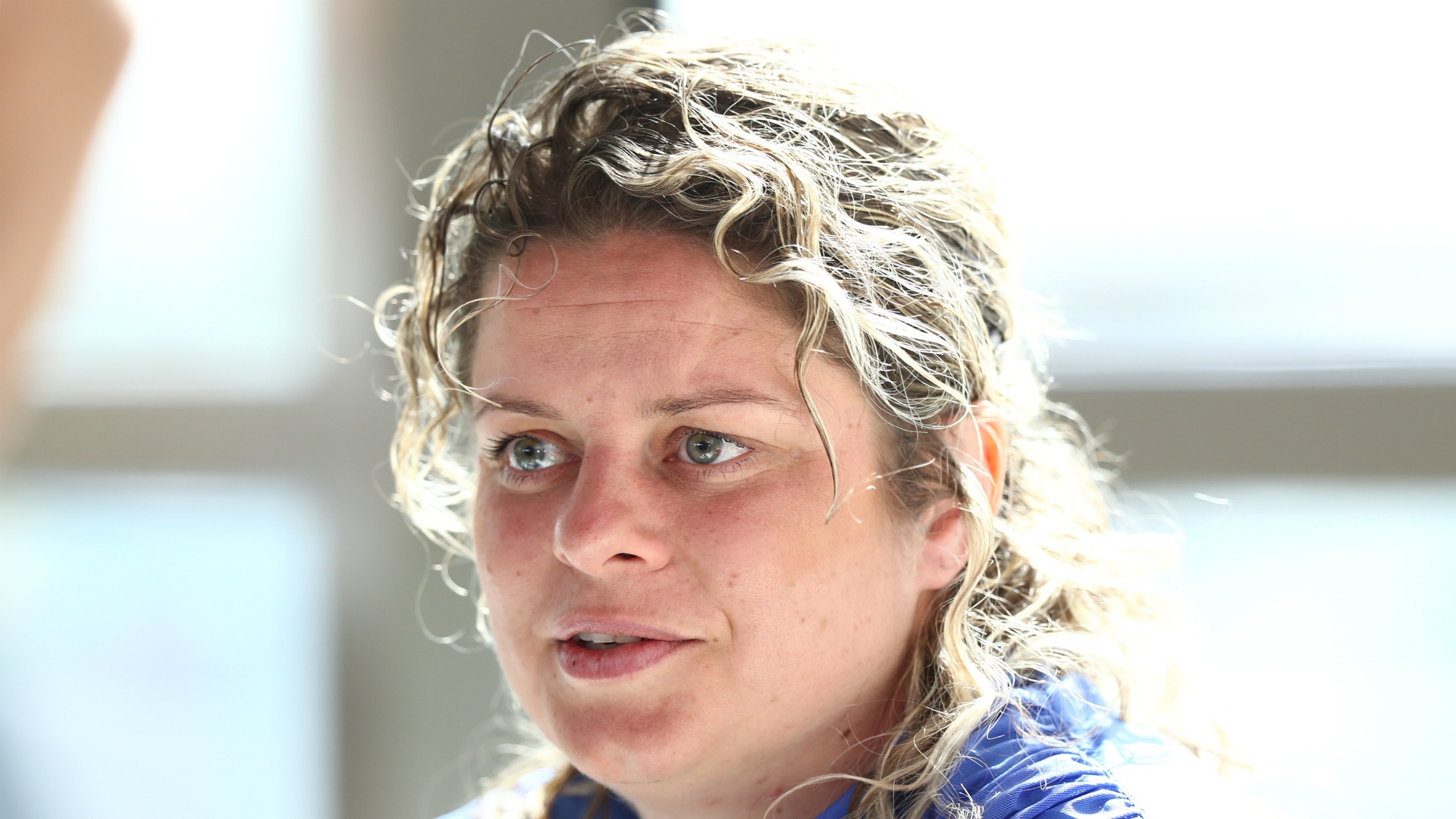 Kim Clijsters will play at Indian Wells after it was confirmed the former world number one has been given a wild card.

The four-time grand slam champion is on the comeback trail after reversing her 2012 retirement last year.

Clijsters, 36, earlier this month was beaten in straight sets by Garbine Muguruza at the Dubai Tennis Championships on her return to the court.

The Belgian is a two-time Indian Wells champion and is also set to play at Monterrey before heading to California.

We are thrilled to welcome two-time champion @Clijsterskim back to #TennisParadise #BNPPO20 https://t.co/hpSs2c0jk5

It was also announced by tournament organisers on Thursday that both Novak Djokovic and Rafael Nadal have been given wild cards to play doubles at Indian Wells.

World number one Djokovic is set to team up with Viktor Troicki after they were part of Serbia’s ATP Cup-winning squad at the start of the year.

Nadal, second behind Djokovic in the singles rankings, will play with compatriot Marc Lopez, with whom he won gold at the 2016 Olympic Games.