Elina Svitolina came into 2020 with high hopes but fell short in the biggest events. Here’s our season review. 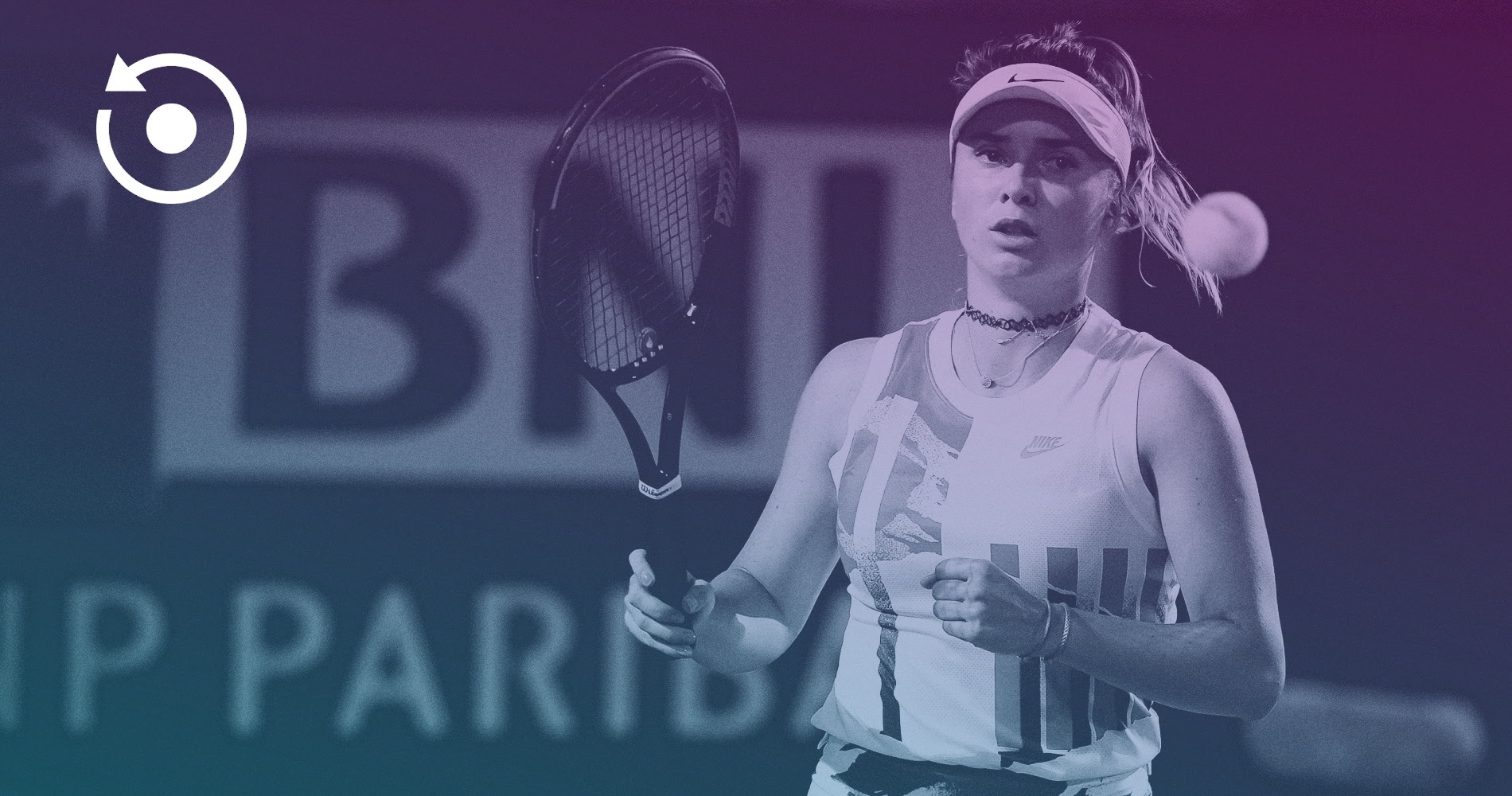 For the eighth year in a row, Elina Svitolina won at least one WTA Tour title but the Ukrainian will rue a missed opportunity at Roland-Garros.

Tough to pick between her two title-winning performances, first on the hard courts of Monterrey and then on the clay in Strasbourg. In Mexico, she beat Marie Bouzkova to win the trophy but perhaps the best was in Strasbourg, where she took out Aryna Sabalenka in the semis and then Elena Rybakina in the final.

Svitolina lost to Garbine Muguruza in the third round of the Australian Open and chose not to travel to the United States for the US Open, putting all her eggs in the same basket for Roland-Garros, on her favourite surface. The Ukrainian looked the most likely champion when she reached the quarter-finals but she was stunned by the almost unknown Nadia Podoroska in the last eight, leaving her still chasing that elusive Grand Slam title.

Victories in Monterrey and Strasbourg gave her two more titles to add to her collection and the Strasbourg win was probably the high point for Svitolina because of the calibre of opponents she beat along the way. 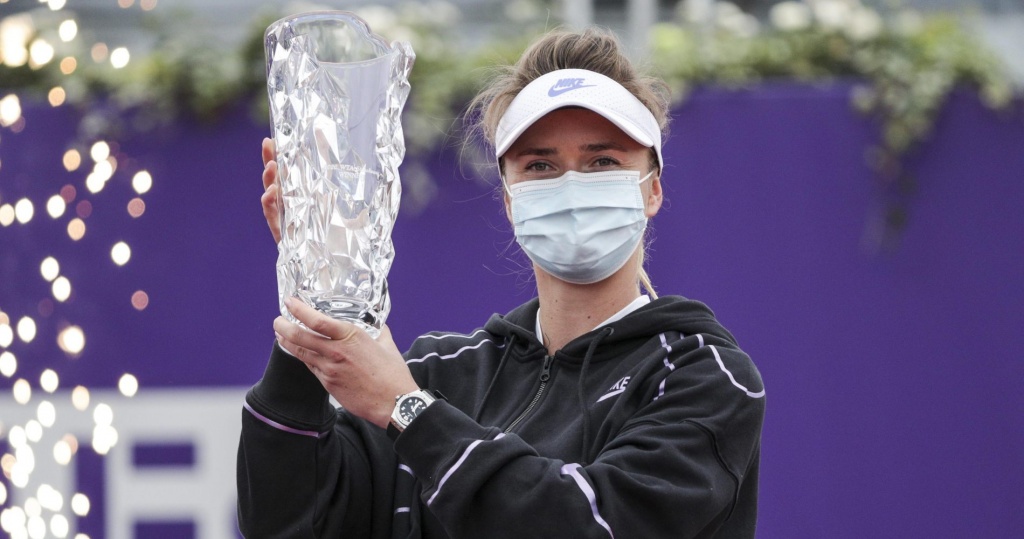 Low point: Missing out in Paris

Losing to Podoroska at Roland-Garros was a shock and a disappointment for a player who many feel is the best current player on the women’s Tour not to have won a Grand Slam title. The Argentinian played inspired tennis throughout Roland-Garros but Svitolina will rue that missed opportunity to at least make the semis, and seeing Iga Swiatek take the title probably didn’t help her mood, either.

Svitolina’s profile has been boosted by her relationship with Gael Monfils and the pair have worked well together, mixing fun with an informative new show.

When she lost at Roland-Garros, Svitolina was typically honest.

“I have to break down everything in the small details, you know, to try to find out why this came,” she said. “Especially in this moment when it’s a quarter-final, of course it’s very upsetting for me and it’s very tough moment.

“But, you know, I have been in this situation for many times, and especially here at Roland Garros, it’s been not my lucky one. The third one maybe I will come back here and be stronger next time, try to, you know, to get another opportunity to be in this situation and to play better….you have to try to find something positive. There is always something bad in life, but you have to try to find maybe a good cup of tea will make you smile.” 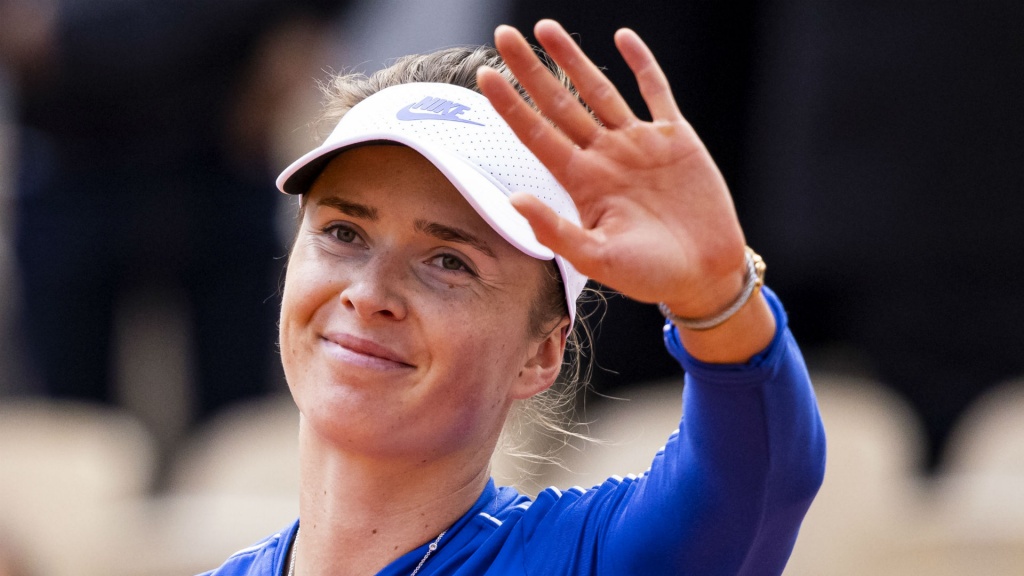 Having ended 2019 by finishing runner-up at the WTA Finals and reached back to back semi-finals at Wimbledon and the US Open, Svitolina was tipped to go even better at at least one of the slams in 2020. The defeat in Paris must have hurt and was another missed chance but she still managed to win two titles and showed how consistent she is. In 2021, she’ll want to translate that success to the biggest tournaments. There’s no doubt she’s capable.