Explaining the WTA ranking changes, impact on world No 1

The changes to the WTA rankings mean that Naomi Osaka could how replace Ash Barty as world No 1 after the Miami Open, depending how both women do 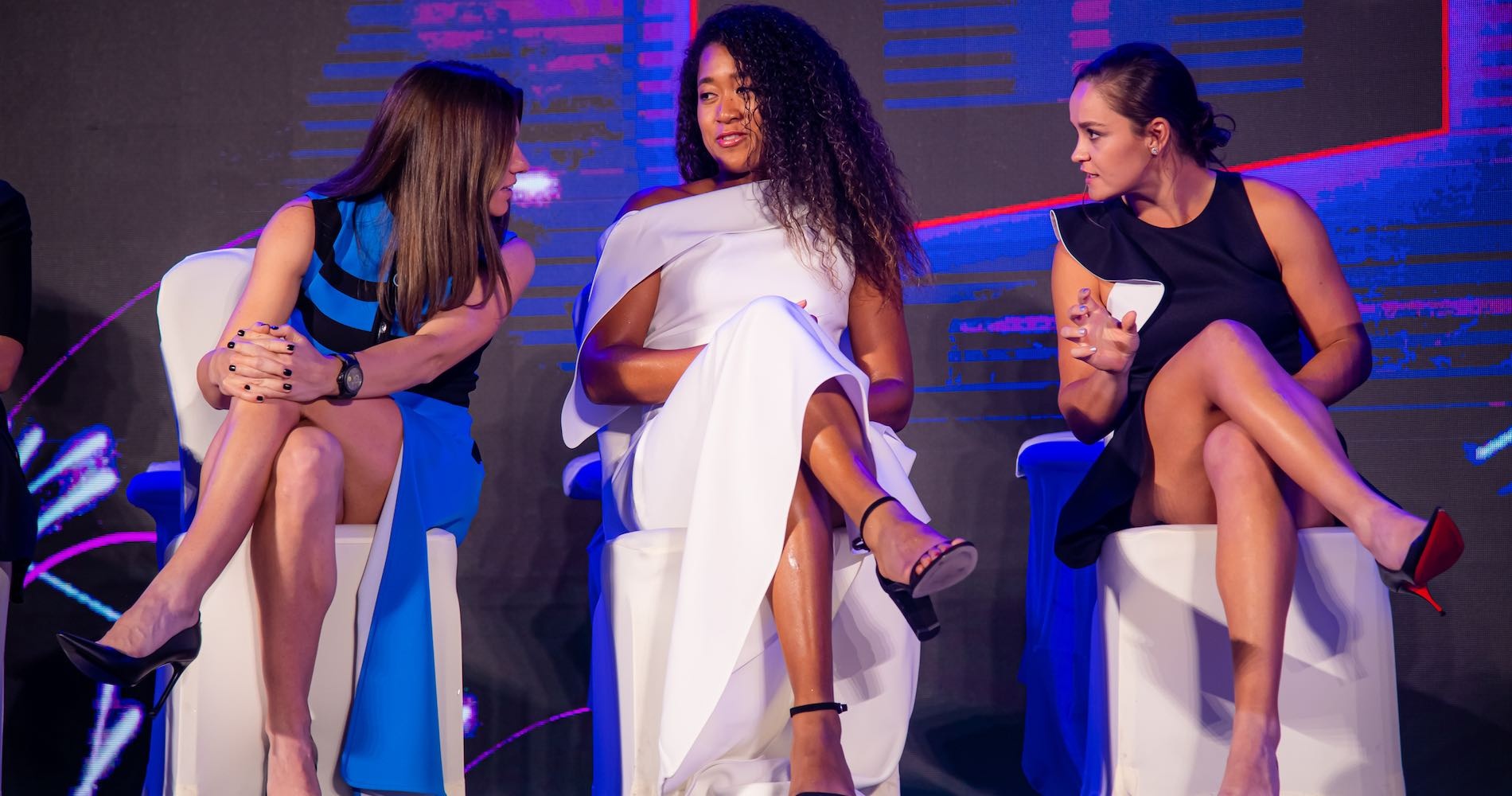 On Thursday, the WTA announced a series of changes to its rankings as it looks to phase in the return to normality in the wake of the Coronavirus pandemic. Here’s our understanding of what the changes are, what they mean, and how it affects the immediate race for the world No 1 ranking.

How do the WTA rankings work in “normal” times?

Simply put, it is based (in singles) on the top 16 results achieved on Tour in a rolling 52-week period. Each week, a player loses the points she earned in the same week a year earlier. Those points are then replaced by however many points she earns in the corresponding week.

What changes did the WTA announce in March 2020?

Last year, at the start of the Tour’s suspension due to the coronavirus pandemic, the WTA – as well as the ATP – announced that the rankings would be frozen from March 16, 2020. After that date, players therefore retained their points beyond the traditional 52-week window for an as yet undetermined period.

A few weeks before the Tour was due to resume, the WTA announced a new ranking system based on the best 16 results acquired between March 2019 and December 2020. This introduced (like the ATP) the principle of “better of”: that is, for the same tournament played twice in the given time interval, the possibility to keep only the best result.

“I’ve always come here and watched my favorite players play as a kid.” 😀@naomiosaka spoke ahead of her opening round match at the @MiamiOpen. pic.twitter.com/UQKlwi3UNb

Following the ATP once again, WTA president Steve Simon announced a series of measures, introducing a gradual return of the rankings to normal, starting on April 5. Here are the main principles:

Which tournaments, which were played in 2019, will have their points removed on April 5?

What is the direct consequence of the latest changes?

The direct consequence could be huge, as the world No 1 Ash Barty finds herself under direct threat from US Open and Australian Open champion Naomi Osaka, who could overtake her again after Miami if things go her way.

Until now, the Australian has been protected by the freezing of her points tally. But the new rules are clear: for tournaments played in 2019 and not 2020, the points will be removed after 104 weeks, so on April 5, Barty will lose the 1,000 points she earned for winning in Miami in 2019.

What has to happen for Naomi Osaka to overtake Ash Barty as world No 1?

Saving a match point in her opener against Kristina Kucova, Barty thus gave herself a breathing space. But now the fight is only just (re)beginning.